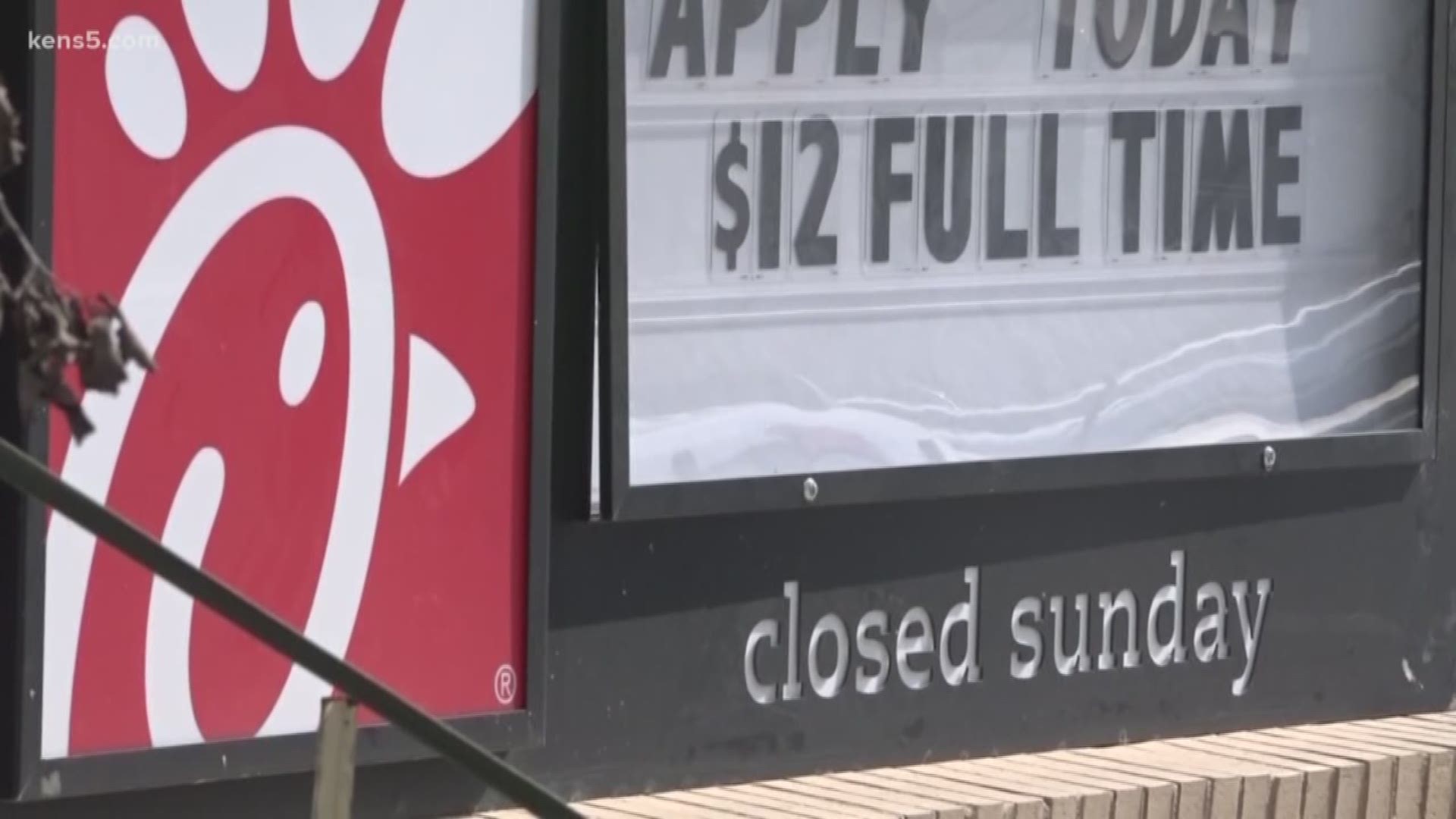 SAN ANTONIO — As part of his announced investigation into the controversial vote by city leaders to exclude Chick-fil-A from San Antonio International Airport retail plans, Texas’s attorney general has filed a records request for behind-the-scenes communications surrounding the March 21 vote.

San Antonio Councilmen Robert Treviño proposed the amendment to approve a list of restaurant and retail additions to SAT last month so long as the popular fast food chain is excluded, citing a “legacy of anti-LGBTQ behavior.” The vote passed 6-4.

The decision has since invited scrutiny from local and state leaders, in addition to finding itself in the ongoing mayoral race.

Among other things, Attorney General Ken Paxton’s records request specifically asks for “communications between or among any city councilmember and other councilmembers, city employees, and/or third parties concerning the inclusion or exclusion of Chick-fil-A from the concessionaire contact for the airport,” along with calendars indicating meetings or phone calls in which the decision was discussed.

“I look forward to reviewing the City of San Antonio’s records explaining why the city council targeted this respected restaurant chain for exclusion from the city’s concessionaire contract for the international airport,” Paxton is quoted as saying in a press release.

Per the letter sent to city council and Mayor Ron Nirenberg, San Antonio has 10 business days to deliver the records to the attorney general’s office.