Nina Leyva’s mother, Rose Marie Villalobos, is heartbroken as she remembers her daughter as a vibrant light on this Earth. 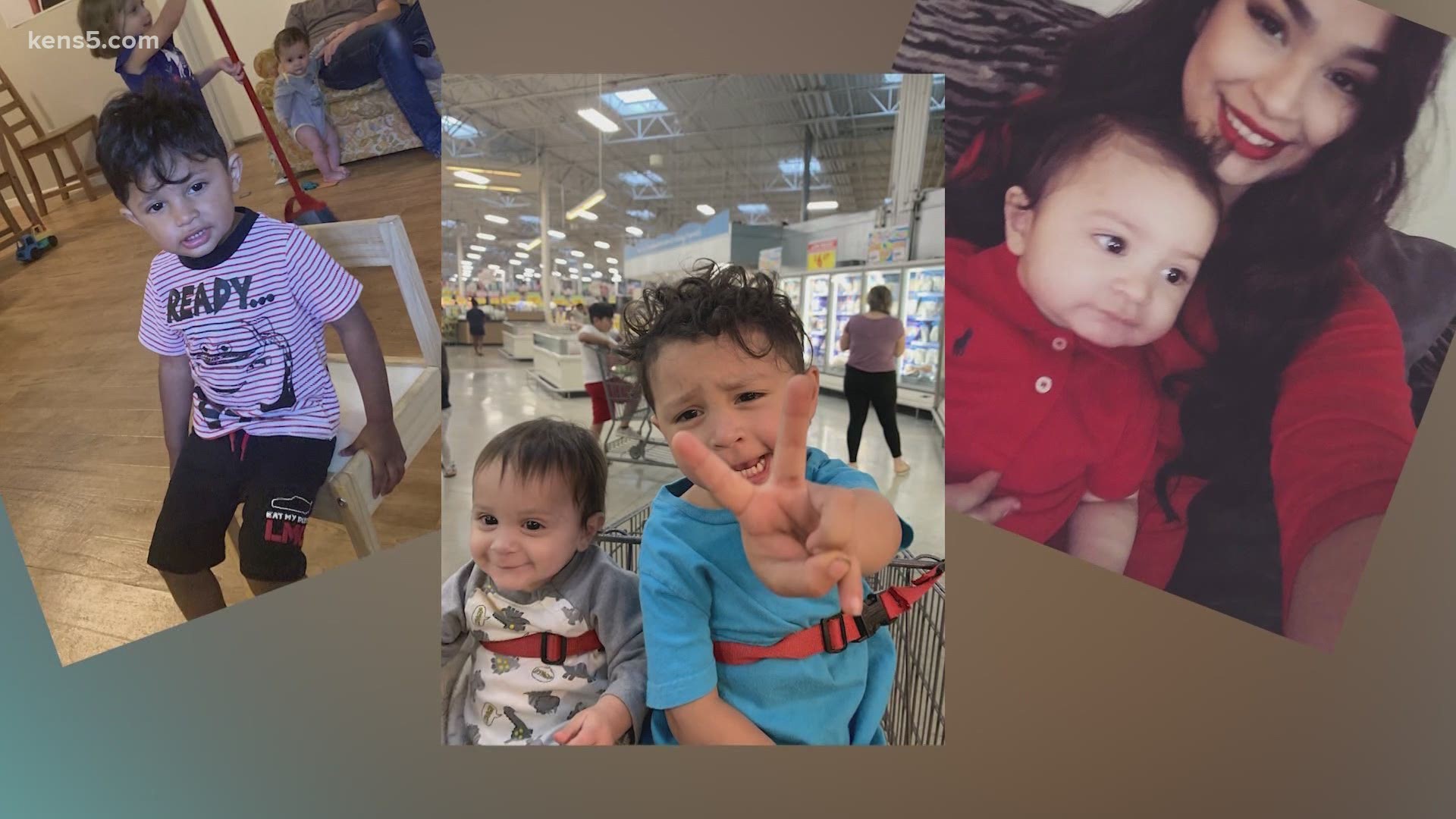 SAN ANTONIO — One San Antonio family is grieving yet staying strong after a 21-year-old mother of three boys died in a car crash on Monday morning along I-10.

San Antonio police say Nina Leyva was driving along I-10 when she hit a curb near UTSA Boulevard, lost control of the car and was hit by a semi-truck.

Her older brother Angel Pacheco described the family has been experiencing a range of emotions over this past week.

“There’s been a lot of moments where we break down and we hug each other and we cry and there’s time where we we’re laughing and reminiscing and the memories and what kind of power Nina had for us a family,” Pacheco said.

Nina’s mother, Rose Marie Villalobos, is heartbroken as she remembers her daughter as a vibrant light on this Earth. She aspired to become an entrepreneur and a cosmetologist.

“I always remembered when she would put her makeup on in the room. She would always like to wear makeup and always singing and always happy,” she said

Nina’s oldest son, Angel, remains the only one among the children who really knows what happened but he’s keeping strong like a superhero.

“My nephew says that he wants to be Spiderman so he can save mommy and he can save others so that was one of the most touching things that little boy has said during this time,” Pacheco said.

Nina’s children are in good hands.

The family of Nina Leyva has setup a GoFundMe to help toward laying her to rest. Click here to learn more.