A protestor on the sidewalk saw the shooting and pulled out his gun. They fired shots in an attempt to protect the victim. 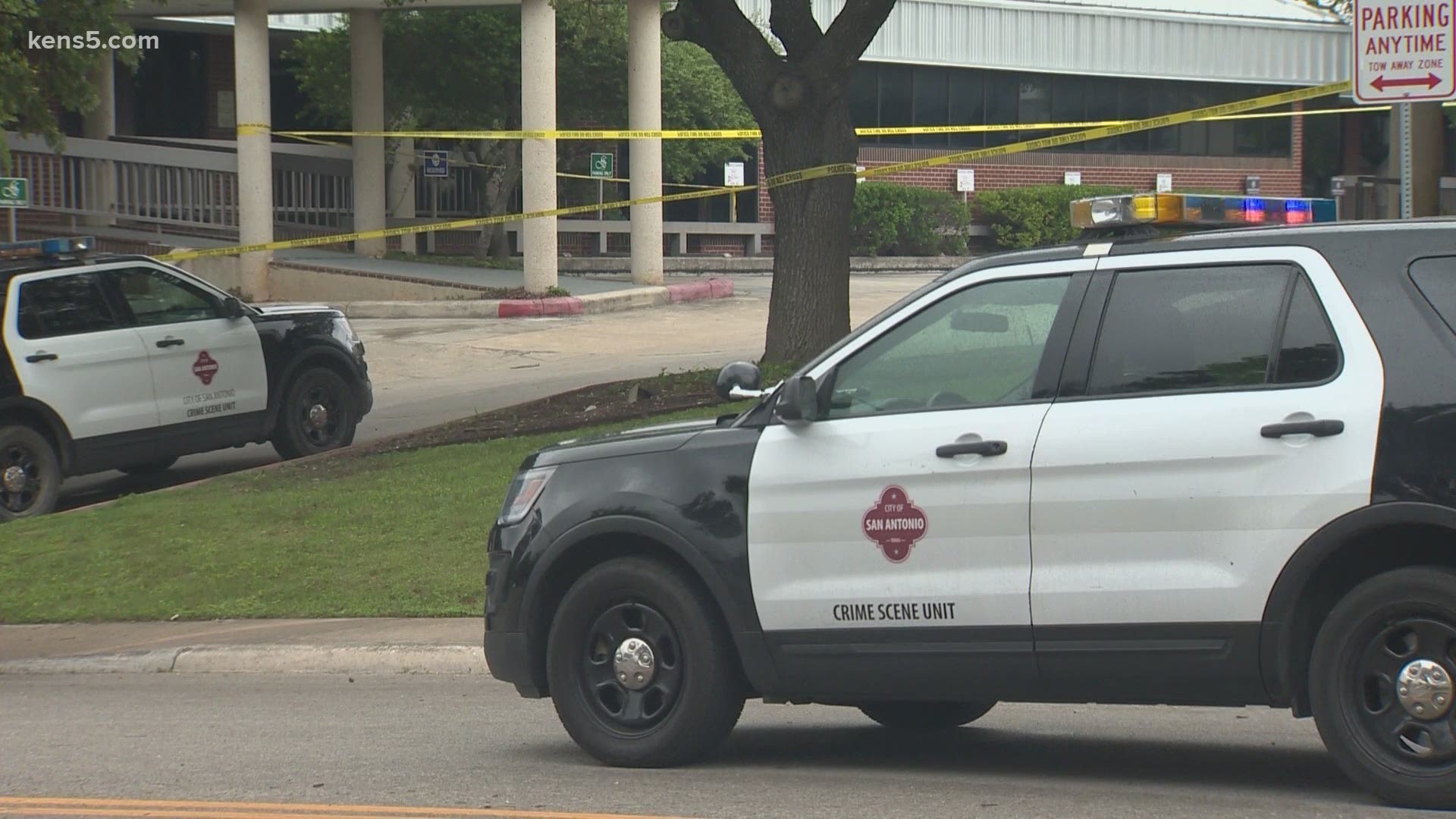 SAN ANTONIO — A woman was shot at while outside a women's reproductive services clinic and the suspect has not been found.

The incident happened around 8:30 a.m. Saturday in the 7400 block of John Smith Drive.

According to Chris Ramos, a spokesman with the San Antonio Police Department, the shooter reportedly arrived at the clinic with the woman. Some sort of argument took place, then the man pulled out a gun.

The man then fired shots at the woman, but missed. Some of those shots hit the building.

A protestor on the sidewalk saw the shooting and pulled out his gun. They fired shots in an attempt to protect the victim. That's when the suspect ran from the building.

Police later found a weapon near the scene of the incident and believe it could belong to the suspect, who has not been identified. Police said it's possible that the suspect is carrying another weapon, but that is unclear at this time.

SAPD is urging people in the area to stay indoors, but to contact them if anyone sees something suspicious. So far, there have been no reports of the suspect showing up to a hospital, so authorities do not know if they were hit by a bullet.

The person who stepped in to help the woman does have a license to carry a firearm, according to police. The woman was taken to police headquarters without injury. But, authorities said she is shaken up after the incident.

The clinic will be closed as authorities continue their investigation.