Police say a man shot at officers and they returned fire. But the attorney representing the victim’s family says an autopsy showed no gunpowder residue on the man. 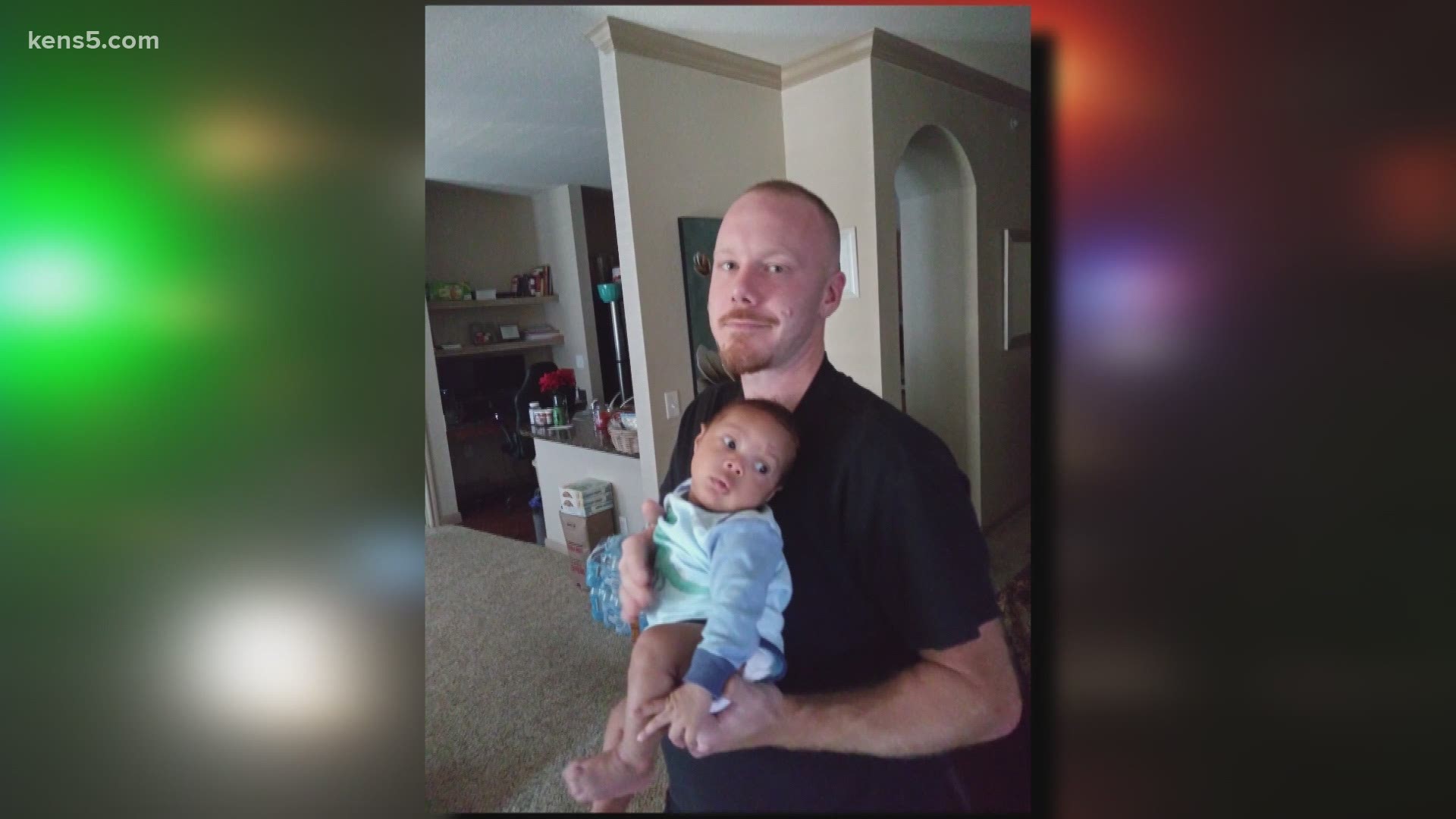 SAN ANTONIO — Police say after a man opened fire on officers, they returned fire and killed him. But the attorney representing the family of the man killed says an autopsy proves he was unarmed. The report revealed no gunpowder residue on his body.

Around 9:15 p.m. on November 25, 2020, officers with the San Antonio Police Department responded to the Greentree Village RV Park located off O’Connor Road. They say they witnessed a man shooting through the walls of an RV. At the time, SAPD Chief William McManus said he was unable to review the officer’s body camera footage but gave an interview based on preliminary information.

“Shooting through the door, through the walls. At some point, he set that mobile home on fire and left. As he made his way through the park, he was shooting indiscriminately,” McManus said at the time of the incident.

The chief says the man shot at officers and they returned fire that killed him. None of the officers involved in the incident were injured. They were placed on administrative leave during the investigation, which is standard procedure.

According to a new lawsuit, the details of the shooting are a stark contrast to police’s account. Martin Averill, the founder and attorney of Averill Firm, confirmed the man killed is Joshua Lee LaPlace, 30. The lawsuit was filed on behalf of his surviving wife, who is also the mother of their only son who was 3 months old at the time.

“His wife is distraught. She’s sad. She feels powerless. It’s a very sad, sad situation. The baby has a baby’s understanding of emotions," said Averill. "I’m sure he senses it and in the years to come, he will definitely know he has no father."

The lawsuit says that LaPlace was experiencing severe mental distress when he was confronted by officers. Averill says SAPD initially sent an officer who lacked adequate training to respond appropriately and instead, the department should have requested a crisis intervention team officer. The suit argues that the officers should have chosen non-lethal alternatives to take him into custody.

“Joshua was unarmed and presented no threat of serious bodily injury or death. Joshua was not committing and had not committed any crime or violent crime,” the suit stated. “None of the officers had reason to use deadly force, and there can be no justification for Joshua’s execution-style death.”

The attorney says LaPlace was unarmed when he was shot 34 times at close range. He says furthermore, the bullets broke multiple bones and penetrated LaPlace’s head and chest. Averill says SAPD has denied giving him information on the incident including body camera footage and supporting documents. He said he spoke with the lead investigator of the case who refused to tell him if LaPlace even had a gun that night.

“His response was, 'I can’t tell you that. They won’t let me say anything,'” said Averill.

The attorney says that conversation led him to request a private autopsy, which revealed that there was no gunpowder residue on LaPlace’s body. Since then, the city of San Antonio has requested the Texas Attorney General’s Office weigh in and decide if the information related to the case can be released to Averill. A decision will come down in the next eight working days.

The lawsuit says since his death, LaPlace’s wife and their child have suffered extreme mental, physical and emotional pain. The lawsuit is filed against the city of San Antonio and Chief William McManus. LaPlace’s family is seeking $45 million for punitive damages including attorney’s expenses.

A spokesperson told KENS 5 the City of San Antonio "strongly disagrees" with the claims, saying "SAPD responded to an active shooting situation in which the suspect ended up firing at police officers. There should be no question that the officers acted appropriately."