The driver of the truck heard the man scream. He got out of the vehicle and found the man in the compacter.

SAN ANTONIO — A homeless man was taken to a hospital after he ended up in a garbage truck compactor while sleeping in a dumpster, the San Antonio Police Department said.

The incident happened around 5 a.m. Monday at the KFC on Bandera Road.

Police said the man was sleeping in the dumpster behind the restaurant when a garbage truck came to pick up the trash.

Police said the incident is being ruled an accident and the garbage truck driver is not expected to face any charges. 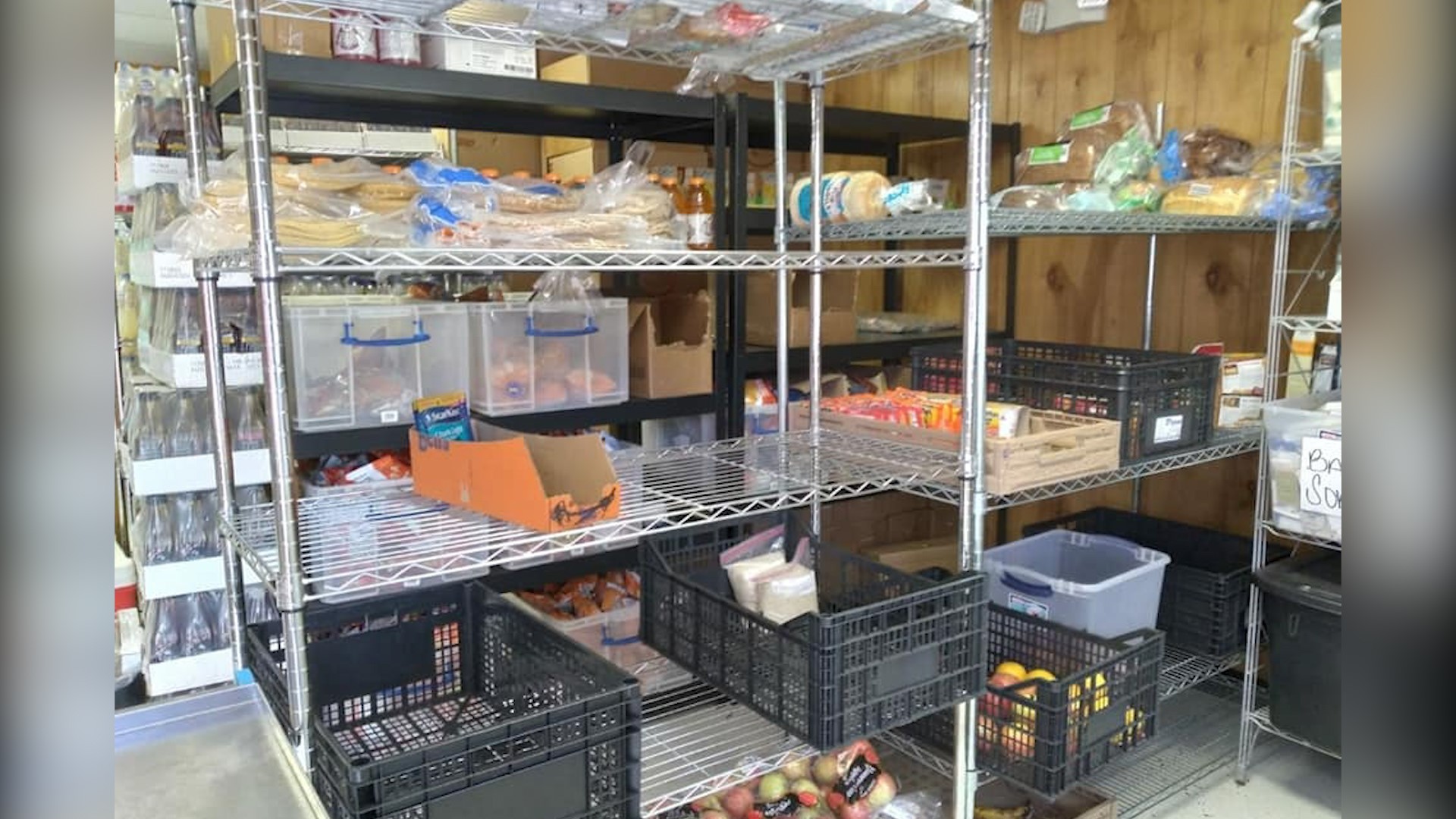