San Antonio's Migrant Resource Center has been the hub for people seeking asylum over the last five months. 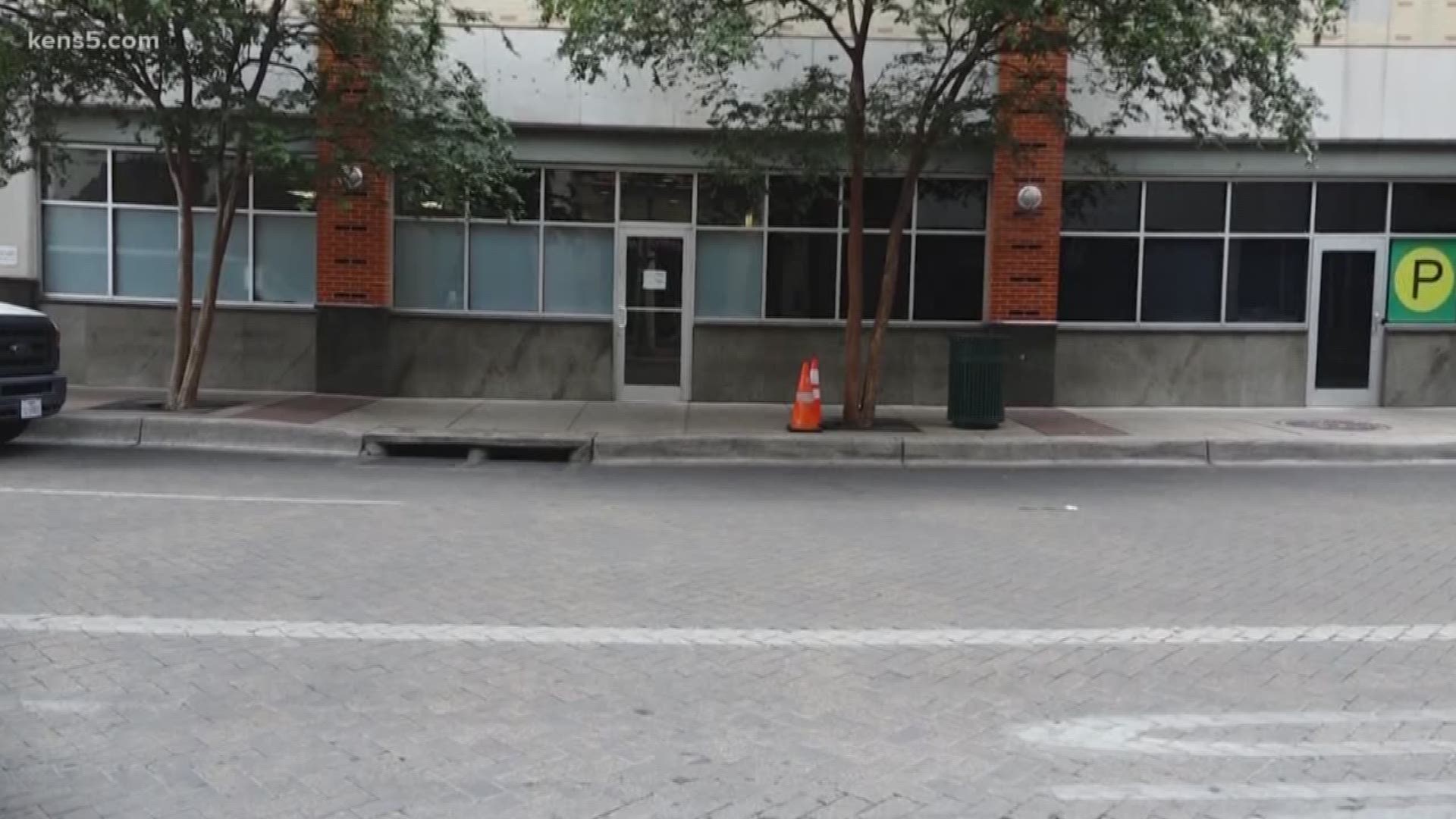 SAN ANTONIO — After five months in service, the numbers at the Migrant Resource Center in downtown San Antonio are dropping significantly. The city opened up the center back in March to respond to the large amount of migrants that were coming through the area.

"For the last couple of weeks, lately we have seen a big decline in the previous months," Antonio Fernandez, the CEO of Catholic Charities told KENS 5 on Wednesday.

San Antonio's Migrant Resource Center has been the hub for people seeking asylum over the last five months. Catholic Charities has been one its biggest financial resources.

Monthly overnight numbers form the city show the number of migrants dropped from more than 7,000 in June (at its peak) to just over 2,000 so far in the month of August.

"We don't know if it's just every year during the summer months there's less people coming or because of the new policies from the Trump administration," Fernandez said.

Recently, the 9th Circuit of Appeals partially granted the government's request for an asylum restriction.

Now, non-Mexican migrants who traveled through Mexico and other countries to reach the border without seeking protection in other countries are blocked from crossing into Texas or New Mexico.

The city declined to comment on the drop, saying in an email, "...the City has generally not commented on federal policy or court rulings."

Regardless of the reason, Catholic Charities said their work isn't over. As donations continue to come in, they vow to care for as many as they need to. "That's our goal. That's our mission," Fernandez said.

KENS 5 asked the city if they planned to close the resource center due to the low numbers. The city said no, the need is still there.

RELATED: Inside the center where migrant families await hearings