In a news conference on Monday, Congressman Cuellar said the reimbursements will be distributed through an application process by United Way. 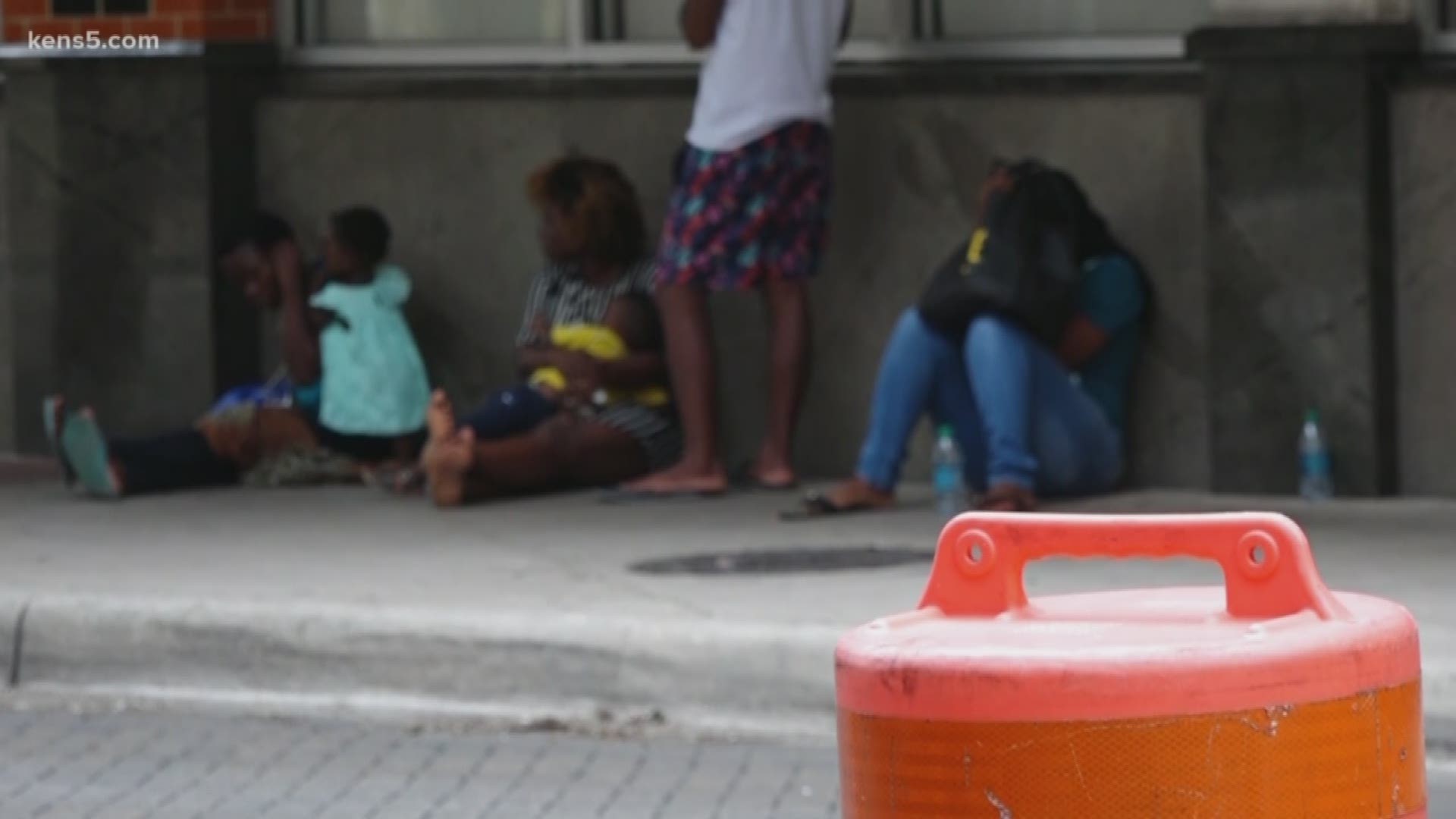 A banner hung outside Travis Park Church read, "Our humanity does not stop at the border." It's a message that seems to resonate with the handful of national and local leaders gathered inside to discuss the migrant influx.

"Let's show the world that people in San Antonio care, have compassion and are willing to do everything they can to help," Bexar County Judge Nelson Wolff told the media on Monday afternoon.

For nearly four months, the city of San Antonio and its non-profit partners have done just that by providing resources for the thousands of migrants who have traveled through the Alamo City.

Dollars the city will be happy to see as the spending on this surge continues.

While food and shelter will surely be reimbursed, transportation may not be covered.

For organizations like Catholic Charities that have bought thousands of bus tickets, that’d be a decent dollar, they wouldn’t get back. But those with the organization say they will continue to serve while they figure out a long-term solution for this major need.

"I know there are conversations to see how long this is sustainable for because we don’t really see an end in sight," Christina Higgs with Catholic Charities told KENS 5.

KENS 5 did ask city leaders if they planned to ask for more funding and the Assistant City Manager told KENS 5 while this fiscal year they should be OK,  they may need to readdress next year’s budget to include the migrant response.