Inside the center where migrant families await hearings

Immigration and Customs Enforcement offered a media tour on Friday of the South Texas Family Residential Center in Dilley, Texas. 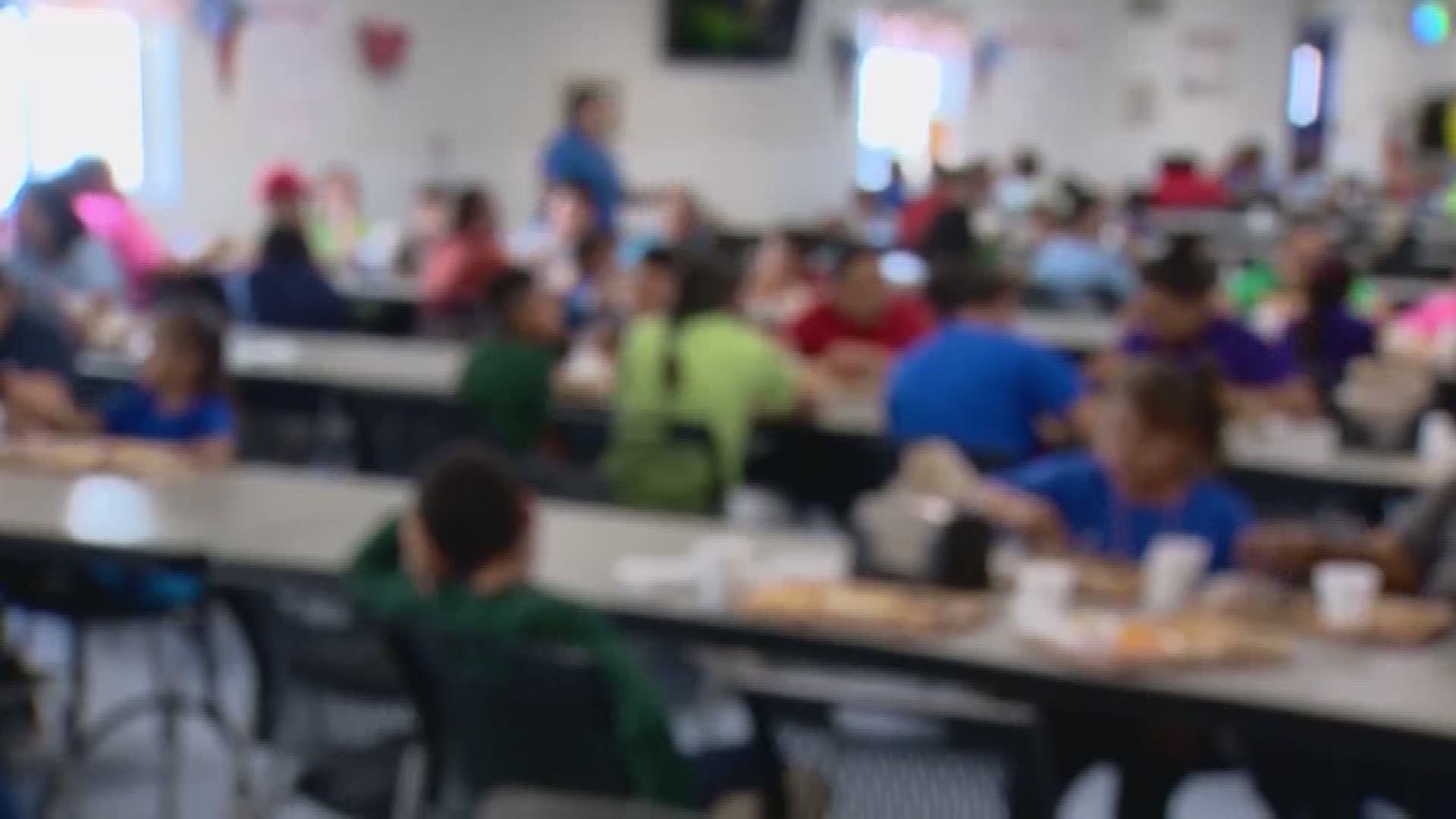 "It's important that we have transparency—both to those on the Hill, lawmakers, as well as the American public," Albence said. "So they can see the care and condition under which these individuals are being kept as they go through the immigration court process or, right now, as they go through the credible-threat-screening process."

The center houses women, girls and boys 15 and under while they await the results of credible threat hearings.

"There's a lot of ugly rhetoric that is out there with regard to my agency, (and) DHS as a whole, to include CBP. And with regard to the people that are enforcing the laws that Congress has passed – and calling us names and vilifying us for doing the jobs we are sworn to do, that Congress appropriates $7 billion a year to this agency to effectuate – it's not right, it's not fair and, frankly, it's not helpful," Albence said. "If individuals don't like the laws that are out there, they need to go a few blocks away from my building to Capitol Hill and air their grievances there."

Albence noted that much of the video currently used on television when discussing family detention is of Customs and Border Protection processing facilities, and he hopes to draw a distinction between those facilities and family residential centers.

"That when the American public sees the actual conditions and when media wants to talk about stories about Flores and family detention, they will show pictures of ICE family residential centers as opposed to a CBP Processing Center, which they know is not an ICE facility," Albence said. "It is not where we keep families.

"I hope that when you go back and report on this that you provide the facts and let people make their decisions based on what they see as opposed to what they're told they're seeing."