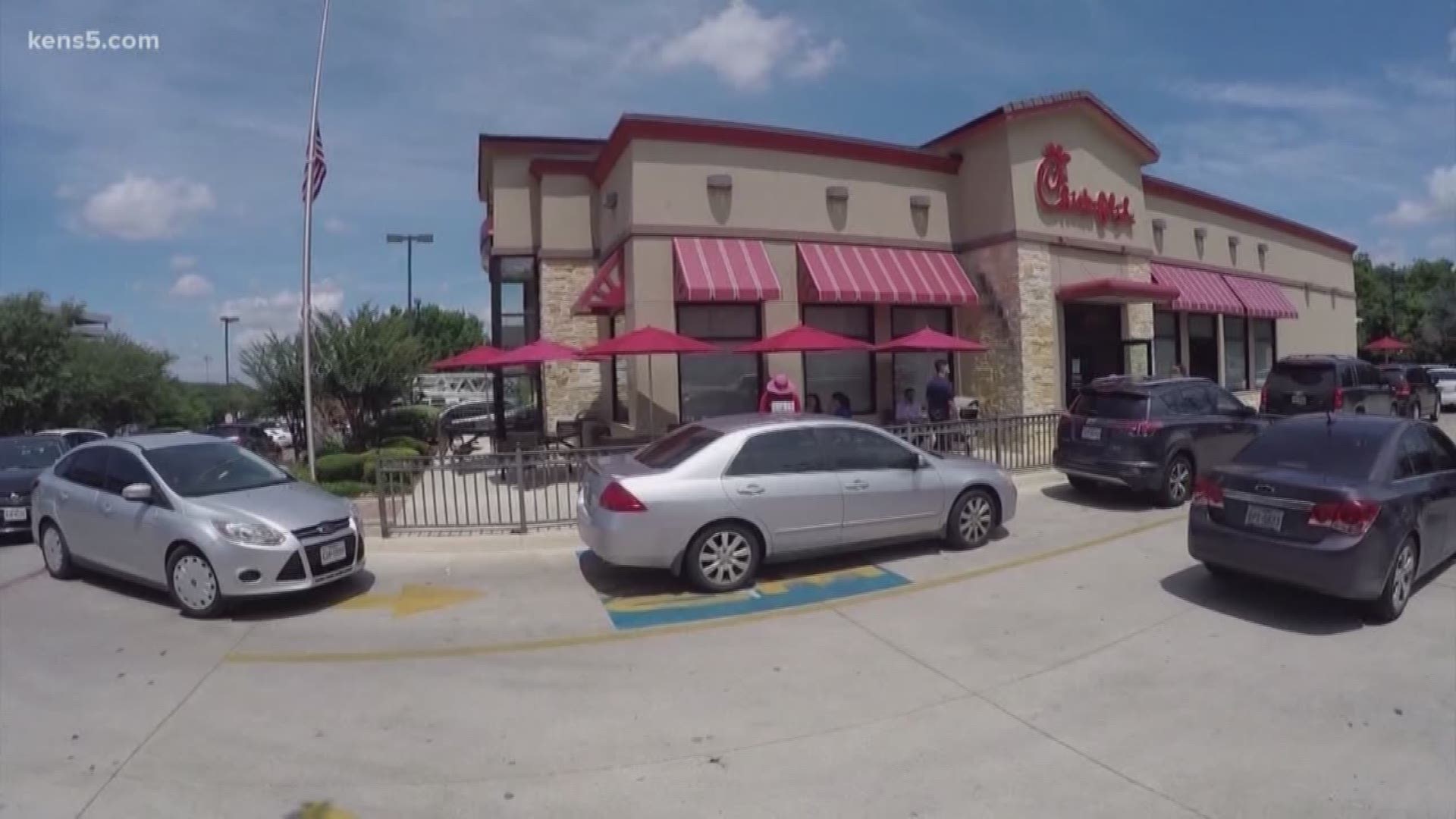 According to the latest numbers, to day, the city has paid at least $315,000, with other invoices pending. The city faces two lawsuits and a federal investigation nearly 10 months after city council voted to exclude the popular restaurant chain from coming to the San Antonio International Airport, citing a legacy of anti-LGBTQ behavior.

Over the coming months, Texas's attorney general launched an investigation and the decision was criticized by state representatives.

Since the city banned Chick-Fil-A last March, the chain has decided to stop giving money to anti-LGBTQ organizations.