Wagner's offensive coordinator is now the head coach of the program he has been apart of for the past years, but he's not changing the way he coaches the team. 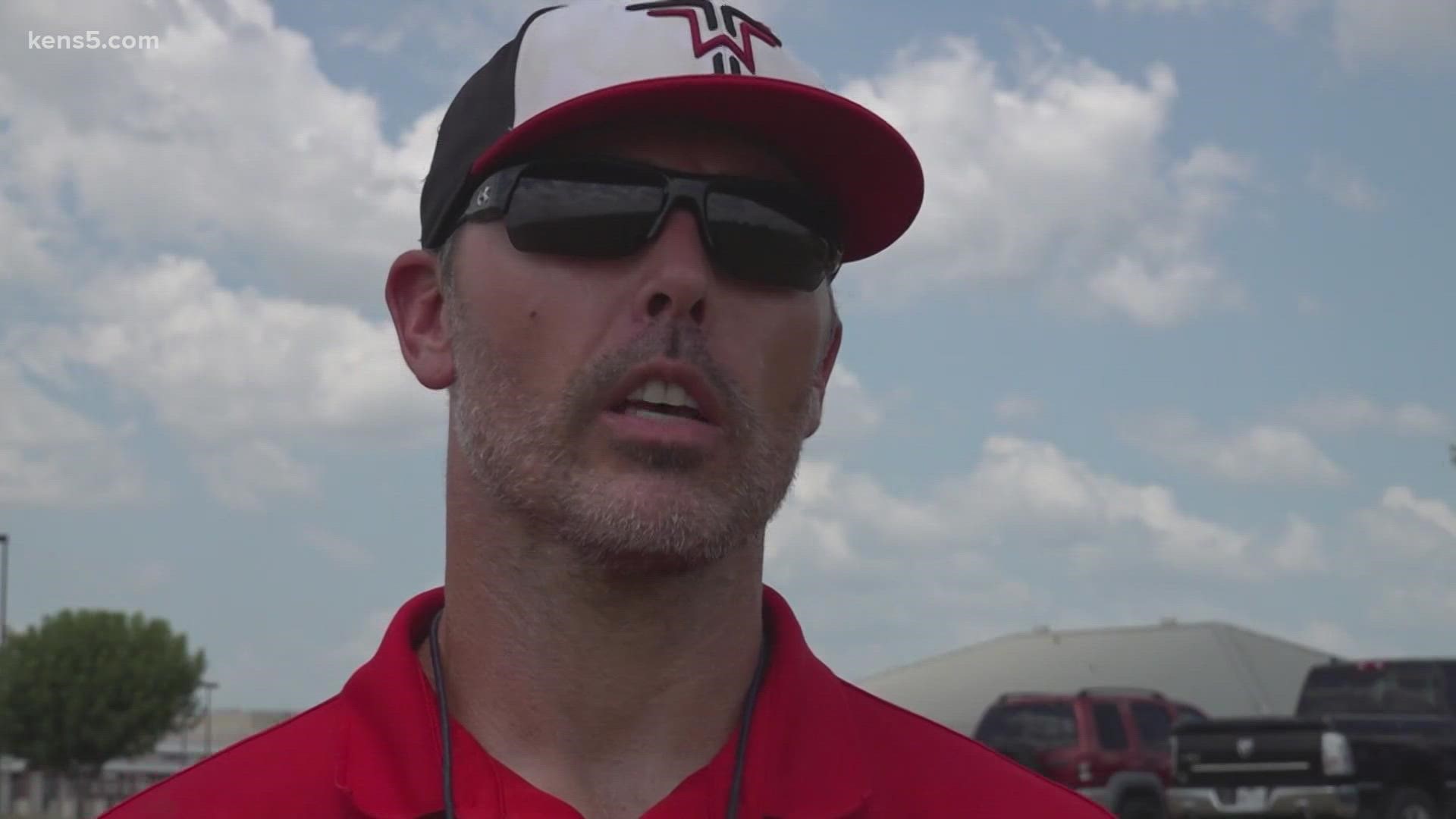 SAN ANTONIO — Wagner starting the season with a new man in charge, but he's a familiar face to the program.

"No it's a dream come true really, it's not only a professional goal to become a head coach, but to be the head coach at Wagner, it's a great school, really a great community and I love these kids", said Jason Starin, Wagner head football coach.

"Coach Starin knows the ropes of the program and knows what we are trying to do here, I think he was probably the best choice instead of having someone new come in here", said Quentin Owens, Wagner senior running back.

Last year you would see Jason Starin on Friday nights directing the offense. Even though he has a new title, you won't see much change on the sidelines this season.

That hands on mentality helped lead the thunderbirds to two semi-state appearances in the last 5 seasons.

"He knows how to win, so he's going to bring that to us, like I said, he installed that in us, and we are going to build on top of it", said Nate Western, Wagner junior linebacker.

"I'm out there playing defense, holding bags, and I coach better from out there. It's about me maximizing myself, Which will help the team be better", said Starin.