Back in the championship game, Cole hopes to finish what it started in 2020

After the pandemic shut down the 2020 season, the Cougars are back in the title game looking to take home its first championship since Shaq's squad did it in 1989. 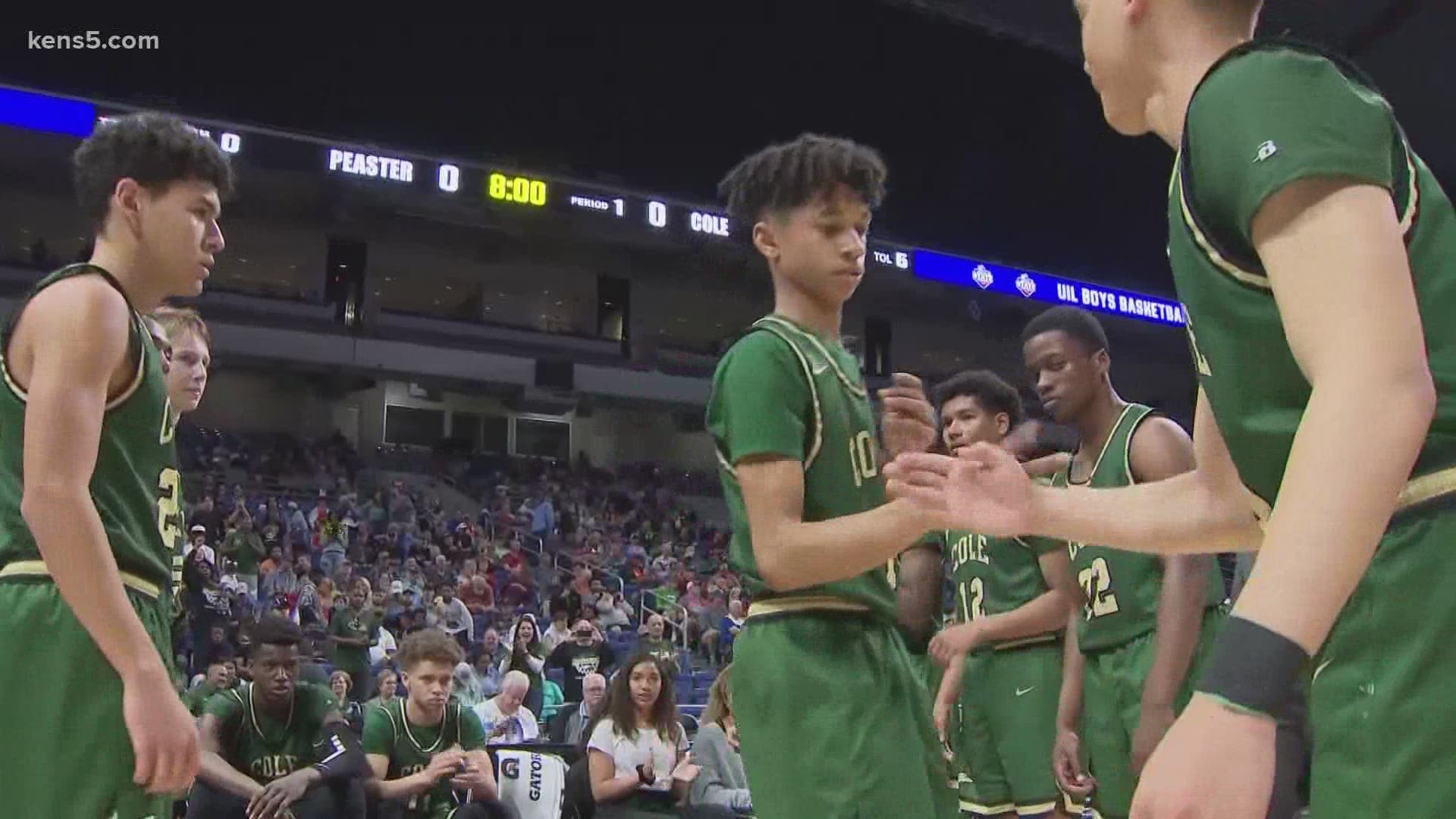 SAN ANTONIO — UPDATE: The Cole Cougars defeated the Tatum Eagles 77-60 at the Alamodome Friday to clinch the UIL 3A boys basketball state title.

On June 10, 2020, the UIL recognized every boys basketball team unable to finish their season due to the pandemic shutting down the state tournament.

"When we left the state tournament on March 12, we said we were going to be back in two weeks and finish," UIL Executive Director Dr. Charles Breithaupt said. "How naïve were we?"

I guarantee almost all of us want a second chance at the year 2020.

Well, the Cougars get that opportunity.

“We’re all blessed. We’re all thankful for what we have," junior guard Trey Blackmore said. "It’s very special to get back to the game we got to last year and actually get to play it this year.”

The Cougars were the last team in Texas to win a playoff game before the UIL shut down the Alamodome. 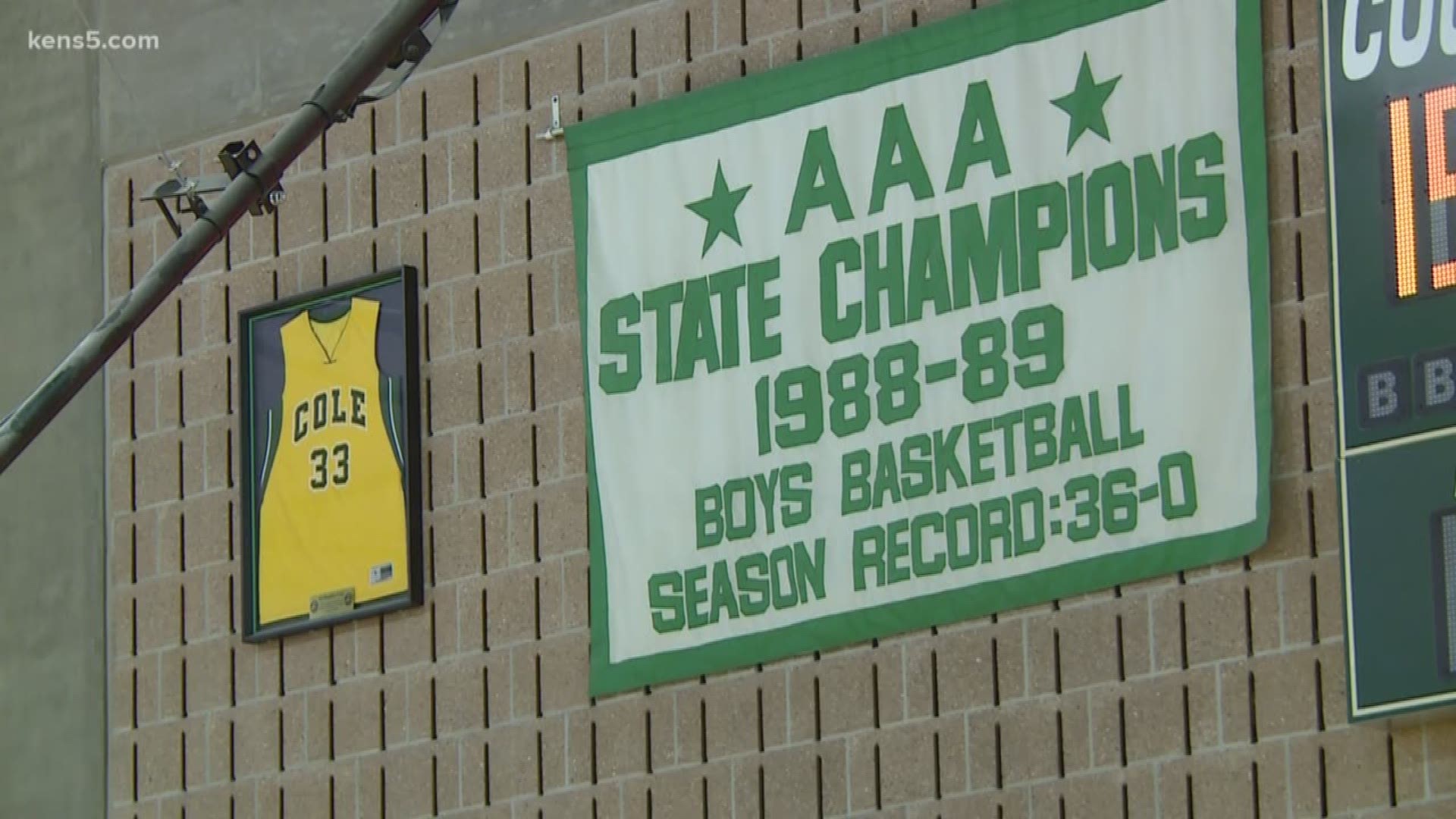 “We walked back to the locker room and reality hit me," junior forward Adreaell Ray said. "I looked at my phone and saw a whole bunch of stuff spreading about COVID.”

Junior guard Silas Livingston said, “I was pretty devastated because we were really in a groove that whole season.”

It took 30-plus years for Cole to find itself back in the title game, and they never suited up.

“I mean, there were so many emotions," Cantu said. "You were frustrated, mad, angry and disappointed, and I think you were disappointed because you work so hard to get there and just never knew if you were going to have another chance at it.”

The Cougars play on Friday against Tatum. Some players from last year’s team are gone, but many still remain.

“It really broke me because I had a lot of people, a lot of bonds on the team that I wanted to win with last year. But, you know, COVID broke that down," Ray said. "It kind of put a chip on me to come back this year and win.”

It has been a long journey. Longer than it usually goes.

“We never take it for granted," Blackmore said. "We just enjoy the moment and love what we’re doing."

But unlike so many of us with the year 2020, Cole gets the chance to finish what it started.