Texas Seminoles looking to put San Antonio on the map

A youth football program is competing at the national level with a goal to give San Antonio athletics the attention it deserves. 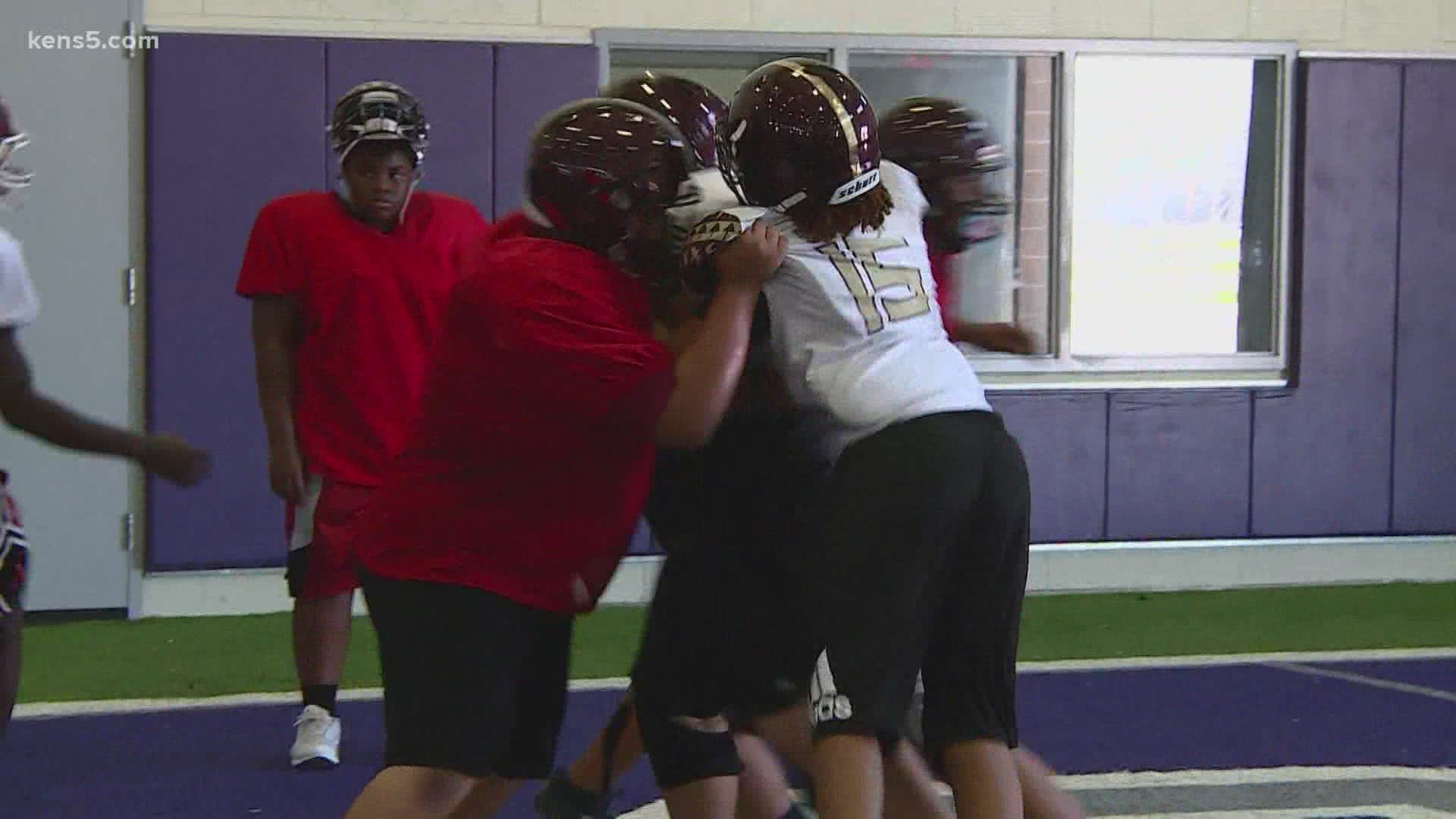 It's been a long two years for the Texas Seminoles youth football program to get up and running, but with community support, the team will now compete at the national level.

The team is already ranked ninth in the nation, but are on a mission to show why they should be number one.

"We're competing to get ourselves noticed out there and show them who the big dogs are in the building," said Izayah Young, Texas Seminoles LB/DE.

"I'm really excited, I want to just dominate over there and put us on top in the nation," said Matthew Samaniego, Texas Seminoles Right Guard.

Last year the team was unable to attend Nationals in Florida due to lack of structure, so during the off season the staff rebuilt their brand and vision.

"We have a lot of talent here, I just wanted to put that out there. The parents believed in in, the coaches believed in it, and if we go out there and perform like we know we can, it's going to bump us up, give us more recognition, and give more spotlight to San Antonio as a whole," said Ponce.

"Coming from where this team as come from, it feels really great. I am very proud of these boys and this is something that I am excited for them for. It's a great experience for them, and I cant wait to get it," said Clark.

An experience that the players could not be more excited about.

"I want to hang out with my teammates on a long road trip and have fun with them," said Samaniego.