NFL Network Insider Ian Rapoport said although the quarterback is reporting to training camp, his desire to be traded remains unchanged. 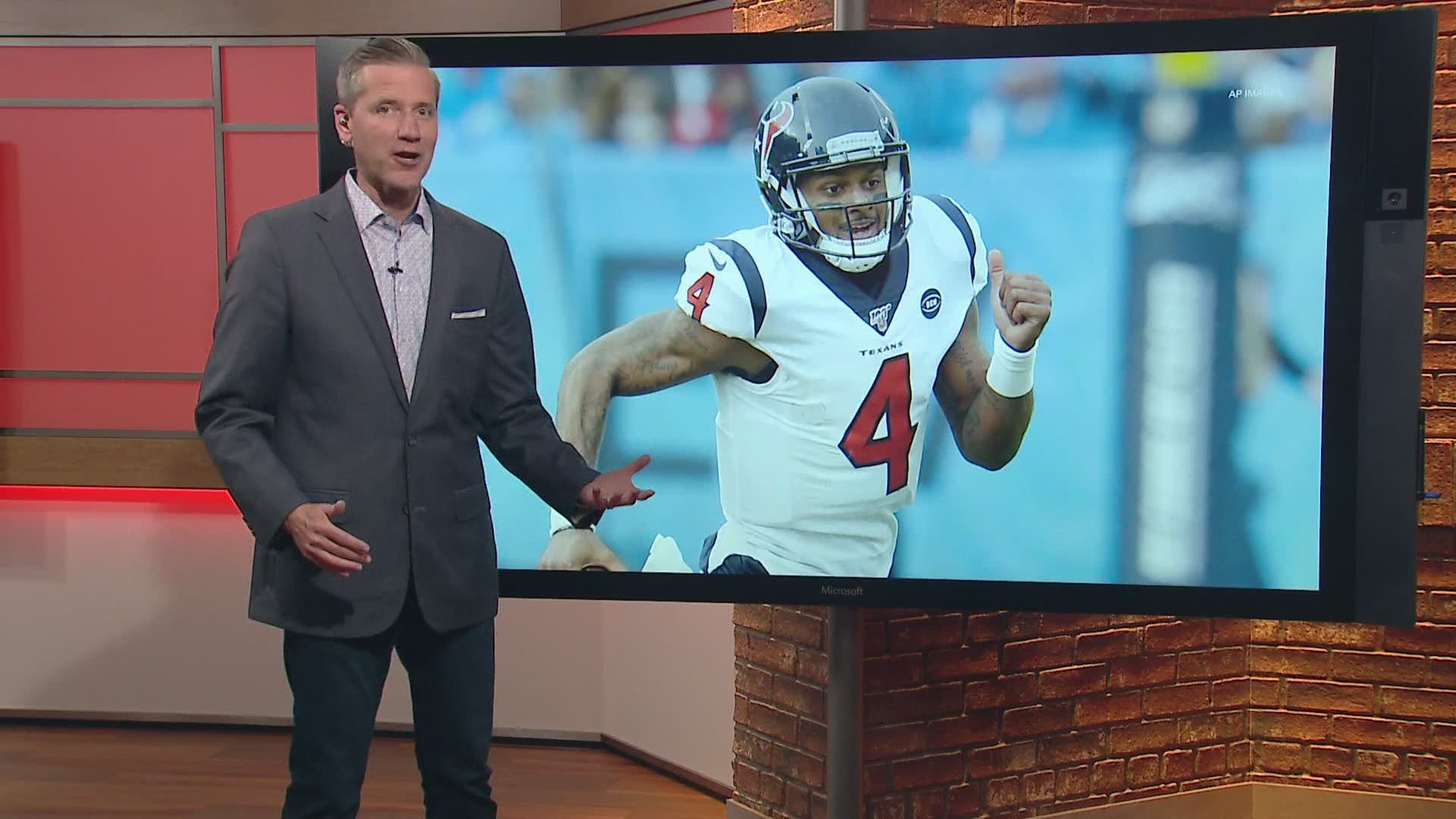 NFL Network Insider Ian Rapoport tweeted. "the quarterback is showing up for testing to begin entry into training camp. However, Watson’s stance about the organization and desire to be traded remains unchanged."

NFL.com reports Watson would face $50,000 fines for every missed day of camp.

KHOU 11's Matt Musil says there's not been a response yet from the team or Watson on his plans to show up at training camp.

No response yet from either the Texans or the Watson camp on Deshaun’s reported plans to show up to training camp but this situation has gotten more than a little interesting.

Watson’s future with the team is still up in the air.

Earlier this year, the quarterback requested a trade from the team just months after he signed a 4-year, $160 million contract extension with the Texans.

A few months after the trade request, 22 women filed lawsuits alleging Watson had sexually assaulted or harassed them during massage sessions. A complaint against Watson was even filed with the Houston Police Department. The NFL is also investigating.

No charges have been filed.

Here is a full list of training camp practices: