According to court filings, SAPD Chief William McManus said Casanova was justified for firing his gun. But the chief says Chop Roundtree's death was not justifiable. 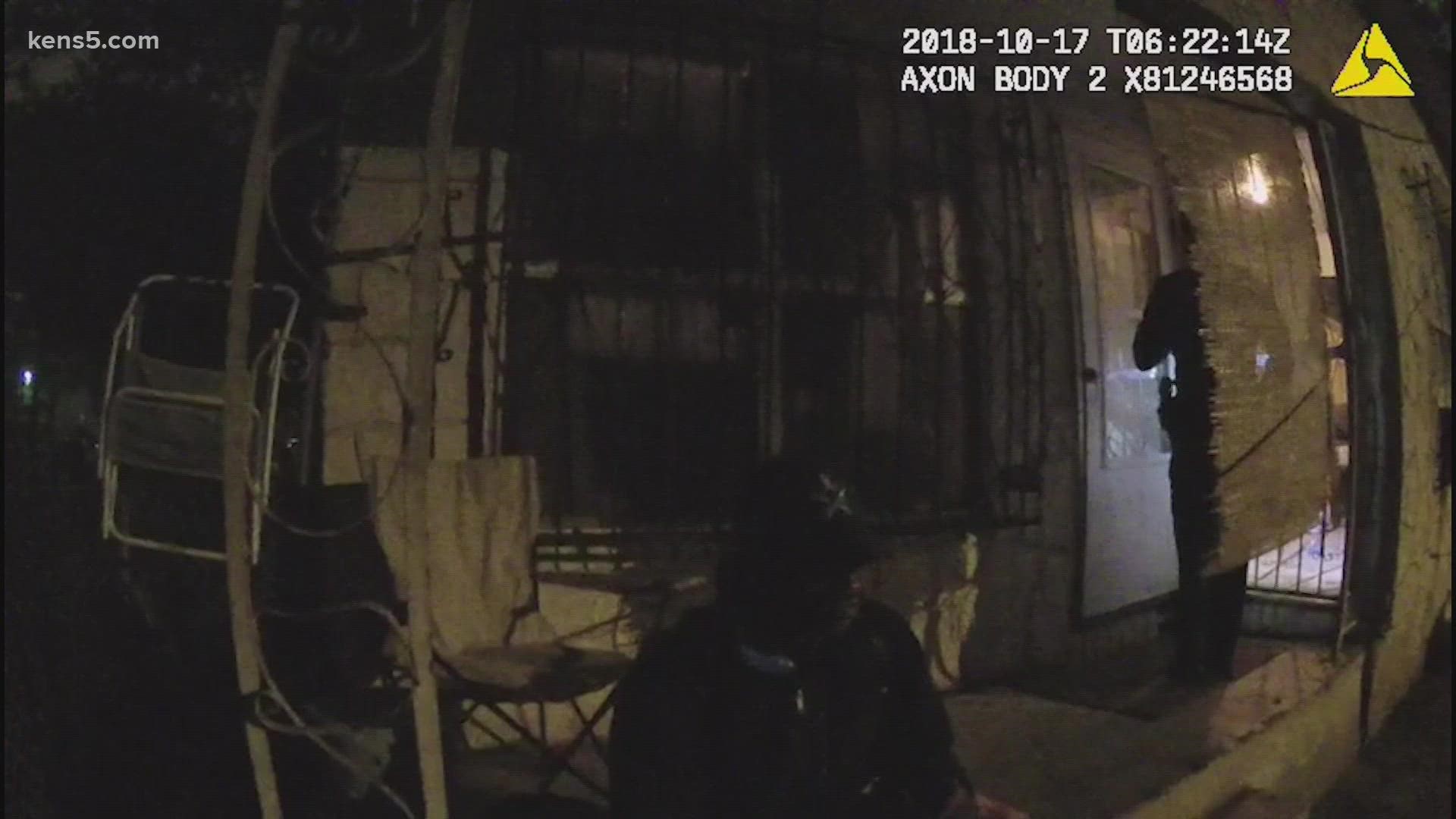 On October 17, 2018, Casanova responded to an assault on a soup seller after 1 a.m. The investigation led to 217 Roberts Street, a home hot on drug calls for police.

Casanova's knock and slight shove on the door got a reaction from DaVante Snowden. He was in the living room with Taylor Singleton and Roundtree.

Casanova says Snowden had a gun. He shot Snowden in the backside and unintentionally killed Roundtree. A Bexar County Grand Jury cleared the officer of criminal responsibility.

Police arrested Snowden on a felon weapons charge. He was acquitted after jurors heard from investigators who couldn't find his DNA on the gun police found outside the house.

Depositions in the ongoing lawsuit show Casanova felt threatened. "I felt I could fire off an accurate shot back at the person I felt was a threat to myself and my partner," Casanova testified.

The officer opted to go get a rifle as Roundtree drowned in his own blood. The deposition says it may have taken as long as 21 minutes for paramedics to be called after Roundtree was shot. The San Antonio Fire Dept could not verify that time.

Casanova admitted in court that identifying himself as a police officer could have helped the situation as he stood on a dark porch. "If I would have been able to have a little bit further time to state it," Casanova said. "But my presences alone--which the uniform I'm wearing now---I think that is clear enough that I'm a San Antonio Police."

In the court filings, Police Chief William McManus said Casanova was justified for shooting at Snowden.

As they scrutinized the body cam video at police headquarters, McManus believes he saw a gun in Snowden's waistband.

But the chief says Roundtree's death was not justifiable. When asked who is responsible if an officer injures or kills a third party, McManus said, "Officer Casanova."

Below is the full statement from City of San Antonio officials on the case:

“The facts are clear. This was a justified shooting with unintended consequences. To the point of Chief McManus’ deposition – directing lethal force on Mr. Roundtree would not be justified. However, that’s not what happened. The officer shot DaVante Snowden after he saw Snowden reach for a firearm in his waistband. The bullet intended for Mr. Snowden struck Mr. Roundtree. The Chief confirms several times in the deposition that he believes the use of lethal force against Mr. Snowden was justified. Taking deposition testimony out of context only serves to misinform the public. ” 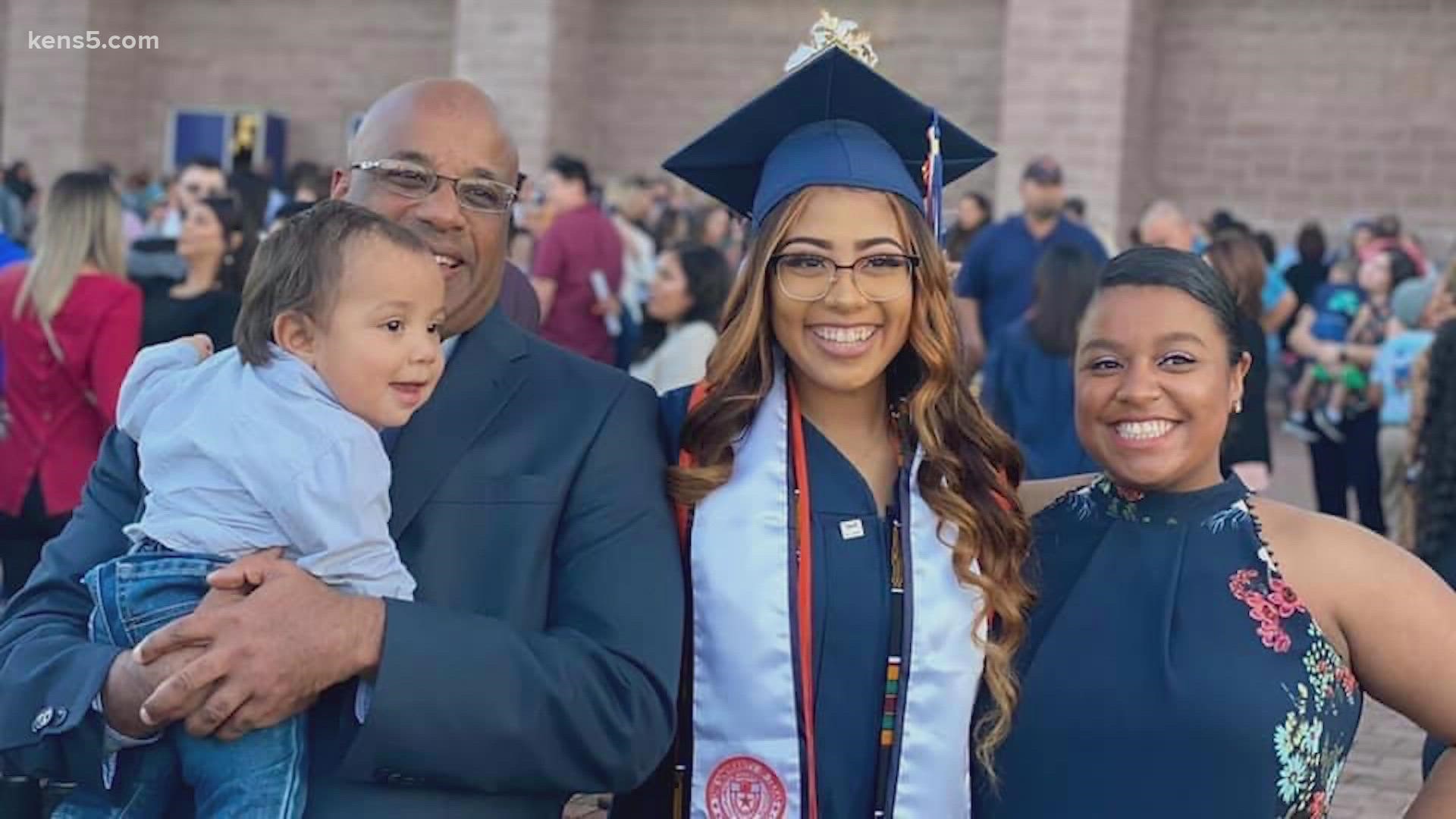