‘It’s all about what the officer reasonably believed’: The parallels between the police killings of Charles Roundtree and Breonna Taylor

More than 1,000 miles separated Breonna Taylor and Charles "Chop" Roundtree. Now, as victims of police killings, some believe the two couldn’t be closer. 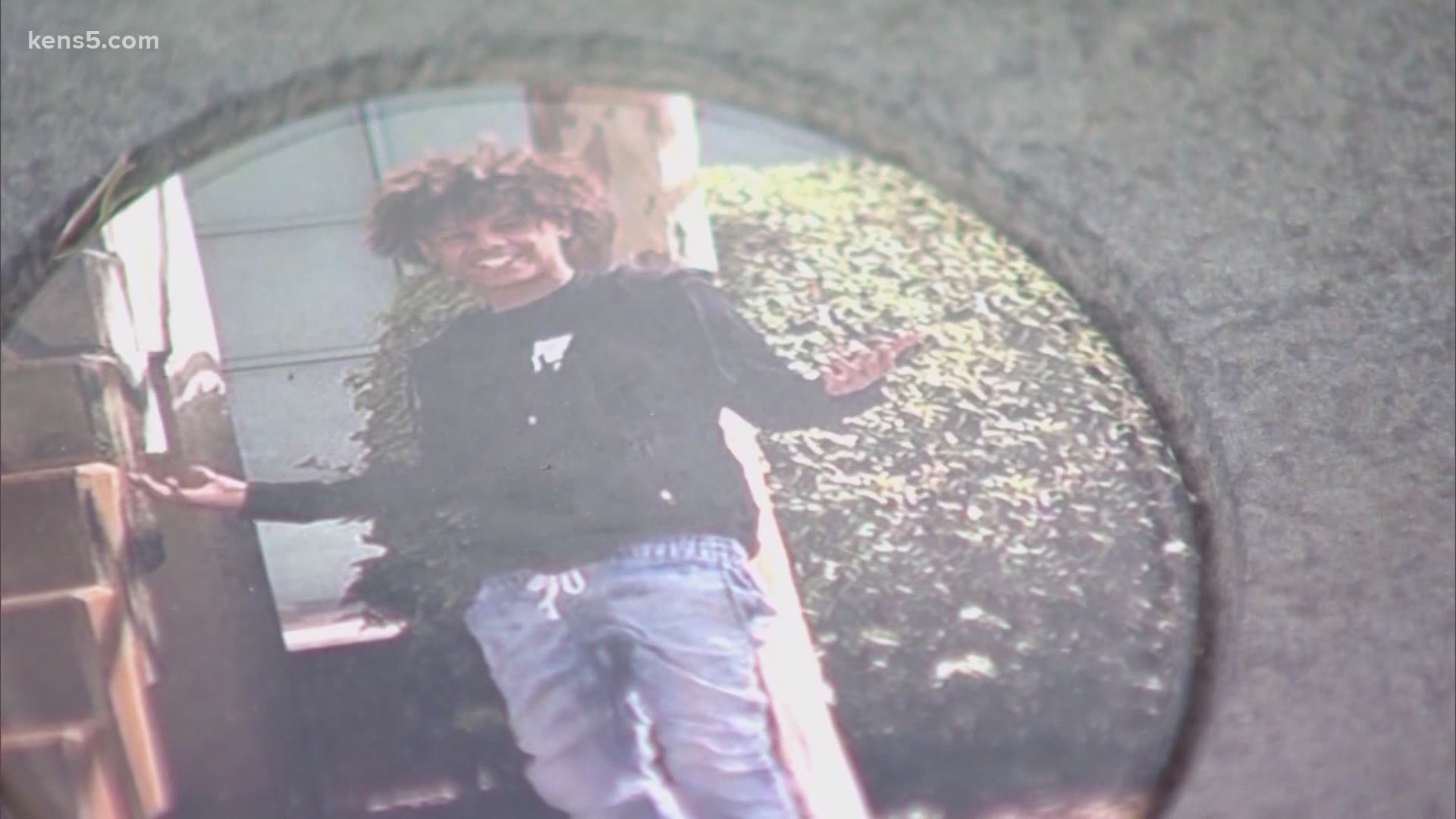 SAN ANTONIO — Attorney Daryl Washington spends a great deal of time in the courtroom fighting the alleged wrongdoings of police. He stands in front of grieving families who believe an officer’s misuse of lethal force resulted in their loved one’s death.

In that role, the Dallas-based attorney rarely gets an opportunity to speak about his respect for police officers.

Washington is no stranger to the San Antonio Police Department in federal court. His latest wrongful death challenge comes from the case of Charles "Chop" Roundtree, the 18-year-old who was killed by Officer Steve Casanova on Oct. 17, 2018.

Casanova was investigating an assault claim from a couple selling soup on Facebook early in the morning when he arrived to the neighborhood.

According to the officer, Roundtree’s friend, DaVante Snowden, brandished a gun. Casanova then opened fire, hitting Snowden in the backside. Roundtree, a bystander sitting in a house at 217 Roberts St., was killed by the gunfire.

A Bexar County grand jury justified the shooting. Not long after, Roundtree’s family filed suit against Casanova and his department.

Outcries after the killing of George Floyd in Minneapolis fueled demands for the Bexar County District Attorney to reopen Roundtree’s case with two others.

“People feel like cities think that it’s OK for an unarmed Black or Brown person to be killed, and nothing happens,” Washington said.

The attorney believes Roundtree’s case is similar to Breonna Taylor’s death. Louisville Police killed the ER tech as they executed a "no-knock" search warrant at her apartment in mid-March. Her boyfriend, Kenneth Walker, opened fire on the police, who he thought were intruders.

Officers responded with gunfire of their own, killing Taylor in the process. Their gunfire also pierced nearby apartments with people inside.

“Does someone just end up dead?” Washington said. “And, there’s no liability on anyone?”

A comparison of the fatal shootings of Taylor and Roundtree shows police targeted the residences where they died. Both were bystanders who became unintended casualties of officer gunfire. Taylor’s death evolved from a "no-knock" warrant.

Casanova's body camera video shows he knocked on the Roberts Street door but did not identify himself as police. In Taylor’s case, police said they did identify themselves. Many at the apartment complex, including Walker, said the officers did not.

No one is being held criminally responsible in Taylor or Roundtree’s death. Kentucky Attorney General Daniel Cameron announced charges for first-degree wanton endangerment against former Louisville Metro Officer Brett Hankison. But the criminal charges are not connected to Taylor’s death.

Casanova had returned to work in July of 2019 when the man he said had the gun that led to Roundtree’s killing was acquitted of the weapons charge.

Reamey is a law enforcement expert who is a professor at St. Mary’s Law School. He said the law, especially Texas law, shields police officers whose job is to run into danger. According to the Reamey, it’s a tough task for prosecutors to prove in court that an officer did not fear death during a so-called officer-involved shooting.

“So, a prosecutor taking that case to the grand jury would know that is going to very difficult case to prosecute successfully to a conviction,” he said.

In Roundtree’s case, he believes the documented drug house where Casanova killed him may color how the court of public opinion views Roundtree as a victim.

"It really doesn't matter whether there was a gun involved in the Roundtree shooting or not, " Reamey said. "It's all about what the officer reasonably believed."

The San Antonio City Attorney’s Office would not say if they considered a settlement with the Roundtree family. The office instead released the following in a statement:

“We can only speak to the facts that are known to us regarding cases within our jurisdiction. In this instance, this case did not involve a no-knock warrant.”

“It’s about the change as well. How can we make the system better?” he said. “How can we bring about reform so that there’s not another innocent 18-year-old who loses his or her life the way Charles lost his?"

Washington also challenged SAPD in the fatal February, 2014 shooting of Marquise Jones in a drive-thru incident on Perrin Beitel Road. Officer Robert Encina shot and killed the 23-year-old who investigators said was armed but running away from the scene.

A Bexar County Grand Jury cleared Encina. A civil jury sided with the San Antonio and Encina, too.

According to Washington, he represents family members of  Antronie Scott. Former SAPD Officer John Lee killed the 36-year-old in February of 2016 as undercover officers tried to execute drug and weapons warrants.

Lee's cause of death is still pending. He died in July. The wrongful death lawsuit against the city is still unresolved.