Update: One person dies in what teen says was an 'accidental shooting' on west side

Police are investigating the incident that sent two teens to the hospital. One has since died from his injuries and the other is in stable condition. 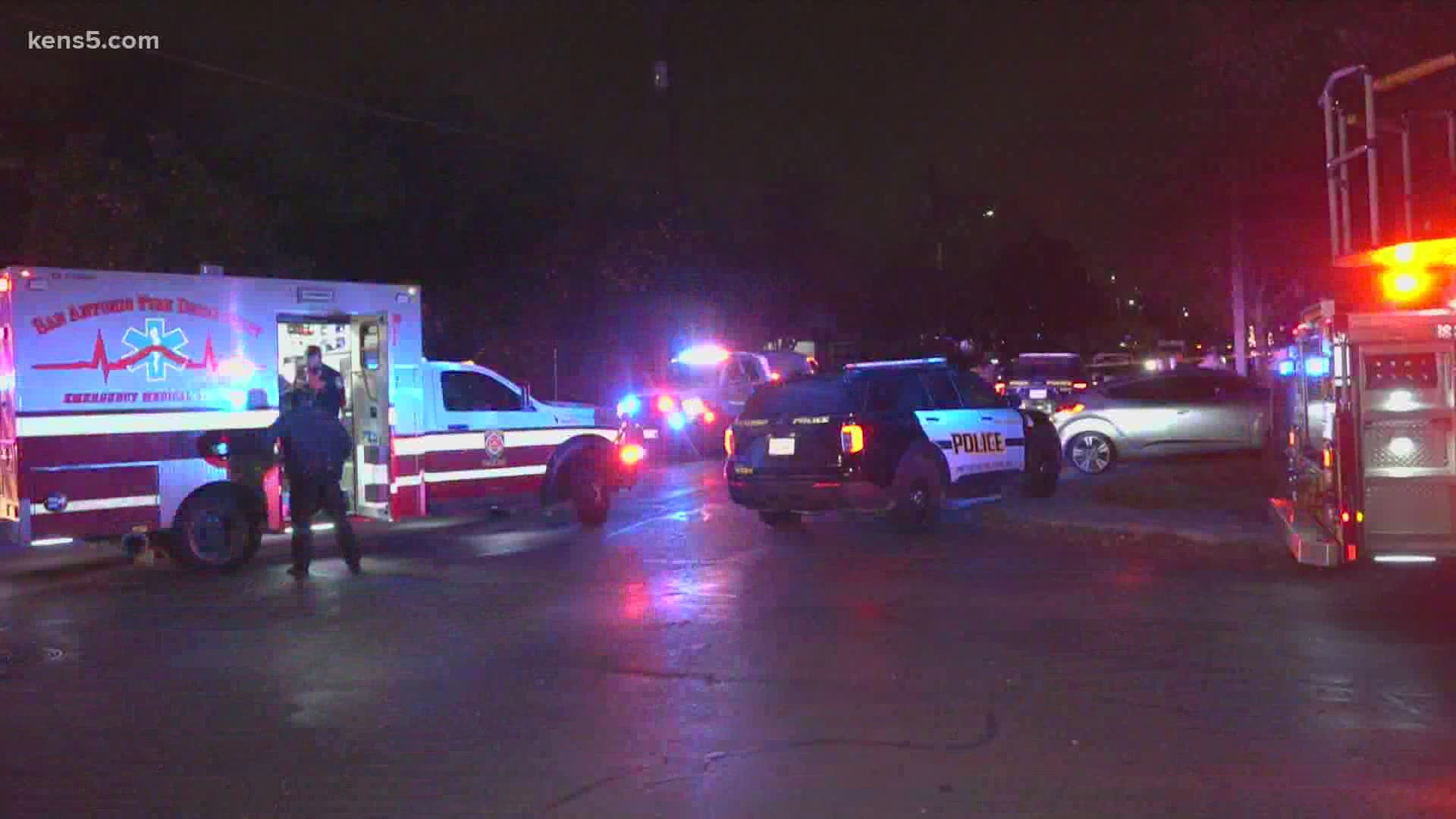 SAN ANTONIO — UPDATE: Jose Ortega, 19, died from his injuries at the hospital, according to the Medical Examiner's Office.

Original story: Two teenagers are in the hospital after being shot overnight by another teen on the city's west side, according to police.

Around 2:13 a.m. first responders from the San Antonio Police Department and San Antonio Fire Department got a call for a "shooting in progress" in the 200 block of Remolino, near US 90 and South General McMullen Drive, which is just a few blocks south of San Fernando Cemetery II.

Once they arrived at the scene, they found two people with gunshot wounds.

According to SAPD, three teens were in a house when a 16-year-old female shot a 19-year-old man in the head, and a 18-year-old woman in the leg. Police said the shooter says it was an accident.

The shooter was detained for further questioning as police investigate exactly what led to the shooting. The man was transported to Brooke Army Medical Center in critical condition and the woman also taken to the hospital in stable condition. Both victims were transported to BAMC.