Two different families, connected only by the home they lived and the tragedies that happened inside

The latest incident is an example of the increased family violence levels since the coronavirus pandemic has forced people inside their homes. 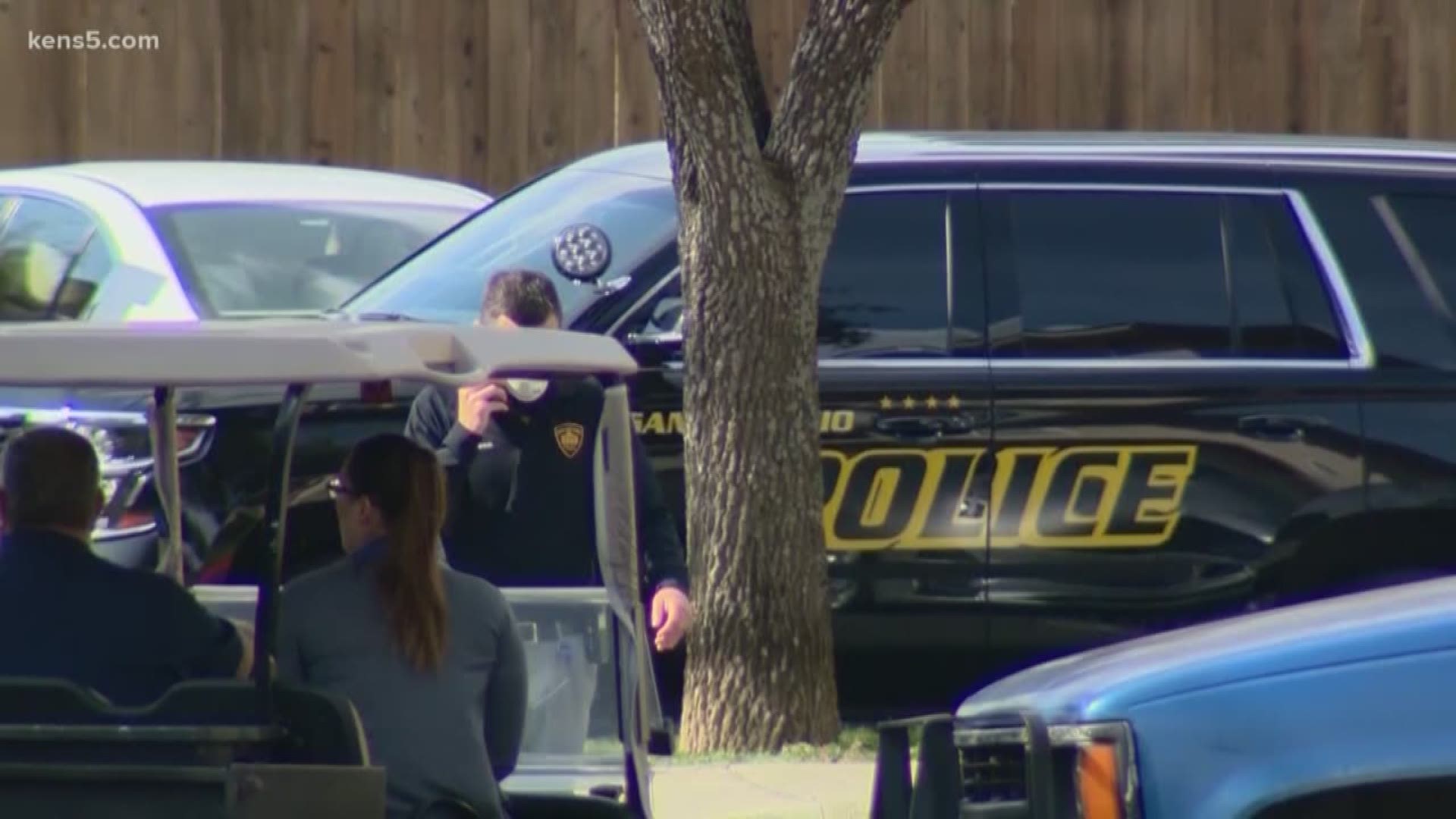 KENDALL COUNTY, Texas — A south Texas home has now been the site of two domestic violence incidents in a span of nine years, connecting two families only by the tragedies that unfolded inside.

On April 3, 2011, Kendall County authorities responded to a home on 206 Mountain Springs Drive, where they found a man inside that had been shot.

“When deputies arrived here they found a deceased male victim,” officials told KENS 5 at the time.

Authorities said Joel Morris walked into his parent’s home and shot and killed his father, right in front of his mother.

Then, early Sunday morning – nine years and exactly one month later – Kendall County Deputies returned to the same house, this time for a family disturbance call.

According to police call logs, a 14-year-old hiding in the closet had called 911, saying her mother’s boyfriend was abusing her mother.

When deputies entered the home, the man opened fire on the deputies. Deputies returned fire and killed the suspect, according to officials.

Kendall County Sheriff’s Office officials identified the shooter as 43-year-old Chad Adams, and said he had a history of family violence. Just last month, he was arrested for another charge in a list of charges.

The San Antonio region has seen an uptick in family violence since the coronavirus pandemic has forced people into their homes.

“These are the perfect circumstances where domestic violence feeds from,” Peláez said.

She said victims are placed in a dangerous situation when they aren’t able to escape their homes.

“The very strategy that was put in place to keep us healthy in our bodies – by keeping us isolated from one another, by keeping us at home – has created a situation of extreme difficulty for victims,” Peláez said.

She said that, often, domestic violence is a learned behavior.

“We have a situation where generational violence plays a big role in all of this,” Peláez said. “Domestic violence is an acquired pattern of behaviors that is passed down from generation to generation.”

Peláez recommended to have conversations with your children and teenagers to make sure they don’t fall prey to abuse.

“They can always learn about respect so that they learn how to give it, so that they can expect it, and maybe begin to shift the culture of violence that we have seen,” Peláez said.

Palaez said the majority of victims of family violence are children.

“Children are not spectators. They are direct victims of domestic violence,” she said.

And without the safety of school and their teachers, those children may be trapped in a home with an abuser with no hope in sight.

“I fear what we are going to find at the end of COVID-19. We're going to find some very disturbing things that may have happened in our community,” Peláez said. “I hope that I’m wrong.”

Peláez said the Family Violence and Prevention Center has a hotline for victims to reach out, and a shelter that’s open even through the stay-home orders.

They also provide free legal advice for victims and help navigate legal issues, such as filing a restraining order.

Counselors are also on duty to help victims.

Peláez also suggests texting 911; victims will receive an immediate response and directions on what to do next.

Peláez said the biggest red flag signaling that a victim is caught in an abusive relationship is fear.

“Domestic violence does not begin with that gun put to someone's head,” she said. “A relationship that is healthy does not cause fear. It may get you angry at times. It may get you disappointed at times, and all kinds of negative and positive emotions, but not fear.”

If you feel you are a victim of family violence, or to help a friend you can reach the Family Violence Prevention Services hotline at (210)733-8810.

RELATED: Want to pitch in for some of the city's most vulnerable? SA youth shelter putting the call out for help