A south Texas father is one step closer to closure after over a year of uncertainty. 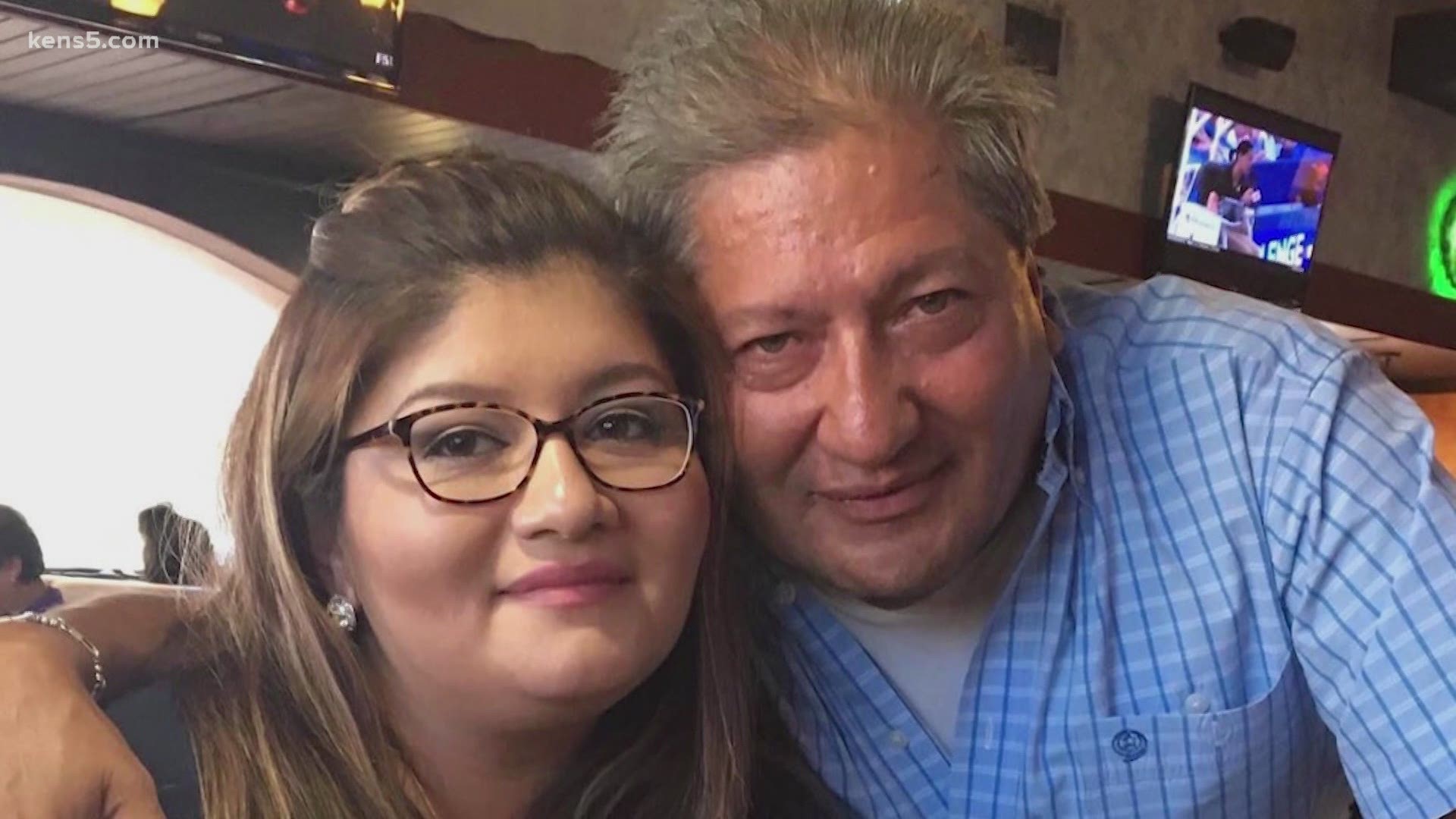 That's what Danny Ramirez said after the arrests of two people allegedly connected to the murder of his daughter, Jessica Sanchez, in the summer of 2019. Federal agents arrested the suspects more than a year later.

"I was losing patience, sleep," he said. "And I was really giving up hope."

The past year and four months has been pure agony for Ramirez, who has been waiting for the phone call with the news of new developments in the case. On Thursday night, he got word of the arrests of 26-year-old Patrick Vega and 44-year-old Juanita Garcia.

"You thought you could get away with murder, but you didn't," he said. "I hope you rot in hell whenever the times does come."

On Friday, federal agents charged Vega and Garcia for their alleged role in the death of Sanchez. She was Ramirez's only daughter.

"I wouldn't wish this on anyone," he said.

Police say that, last year, Sanchez was shot and killed by her ex-boyfriend, and convicted felon, Jorge Jaramillo. Jaramillo reportedly kidnapped the mother at her home in front of her children. Investigators say he killed the mom and then took his own life.

Their bodies were found in a field in Medina County.

Over a year later, a federal indictment alleges Garcia and Vega helped the killer get the gun. Garcia was Jaramillo's former spouse. Vega is accused of buying the gun for Jaramillo from a San Antonio pawn shop.

"Happiness that justice is going to be served," the father said, referring to his feelings on the new arrests. "Not that it would bring back Jessica."

While his daughter isn't here, every day this father wakes up thinking about his baby girl.

"Daddy misses you so much," he said. "One day we will get to see each other again."

The two suspects are in federal custody, and are set to have a detention hearing soon. Their arrests come as part of a Department of Justice effort coined "Project Guardian," which seeks to reduce gun violence and enforce federal firearm laws.

In this case, Jaramillo wasn't allowed to possess a firearm as a convicted felon. He was also under a family violence protective order.