EXCLUSIVE: 'That was my only daughter:' Father of Jessica Sanchez speaks after devastating discovery

Authorities suspect her ex-boyfriend killed Sanchez before killing himself. 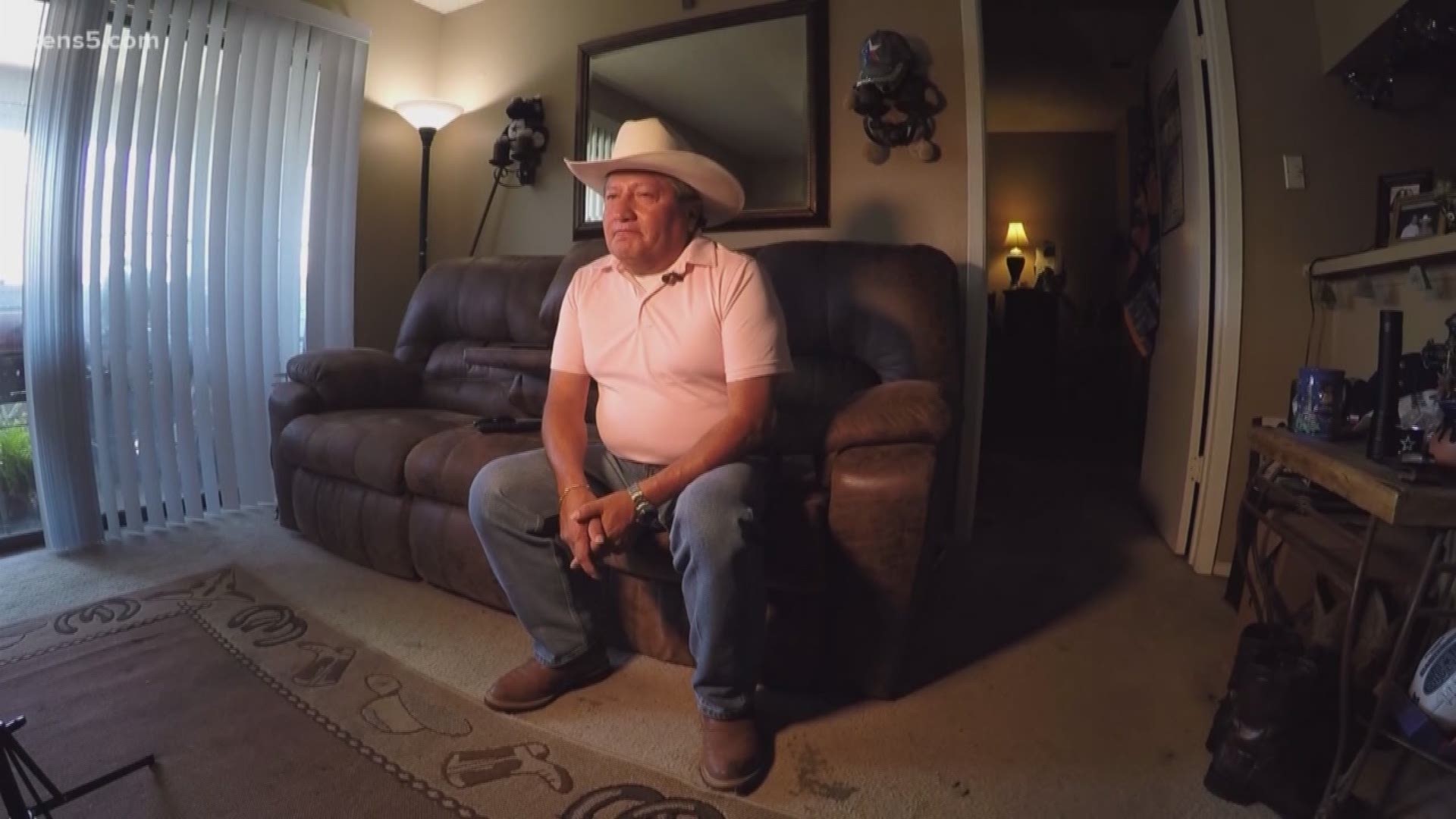 On Tuesday, the body of Jessica Sanchez and her ex-boyfriend Jorge Jaramillo were discovered on rural land. Authorities say Sanchez was kidnapped by Jaramillo at gunpoint on June 30. They discovered her car 20 minutes north of her home in Pearson; they found the bodies nearby.

Authorities suspect Jaramillo killed Sanchez before killing himself. The bodies were found in the same area authorities say they searched thoroughly multiple times.

PREVIOUSLY: Bodies found in Medina County confirmed to be kidnapped woman and ex-boyfriend

PREVIOUSLY: Family of kidnapped mother: 'Don't give up. Stay strong.'

"That's what hurts even more, to know that my baby was laying there day and night deceased," Ramirez said.

That's what fuels his frustrations with the investigation. The Medina County Sheriff's Office stated they did a five mile radius search from where the car was found using a helicopter, tracking dogs, and deputies on foot the Sunday she went missing.

"There was no search of a 5 mile radius because it [her body] was just right across the county road," Ramirez said.

But Sheriff Randy Brown told KENS 5 they did search multiple times but certain elements can impact a discovery.

"The terrain, it starts with a low spot, there's a little creek that runs through there, which way the wind would be blowing, how hot its been, the humidity, there's a whole bunch of things," Sheriff Brown explained to KENS 5 over the phone.  "We did everything we could. We tried really hard."

Now, Sheriff Brown told KENS 5, the focus will shift to hold those responsible accountable because he stressed the investigation was not over.

"I don't believe it was a spur-of-the-moment, 'Hey I'm going over there;' there was planning prior," he said. "We're looking at other people and other things, possibly other charges, it's far from being over."

Developments that Sanchez's dad will wait for as he remembers a loving woman who always put her family first. "A loving mother," he said. "Most definitely put her babies before anything else."

Sanchez leaves behind three young daughters who were inside the home the night police said she was kidnapped. The three girls were not injured in the incident.

Jessica's family did want to thank the community for the continued love and support. Funeral arrangements are pending.