Jessica Sanchez's body was found in Medina County on Tuesday alongside her ex-boyfriend, Jorge Jaramillo. 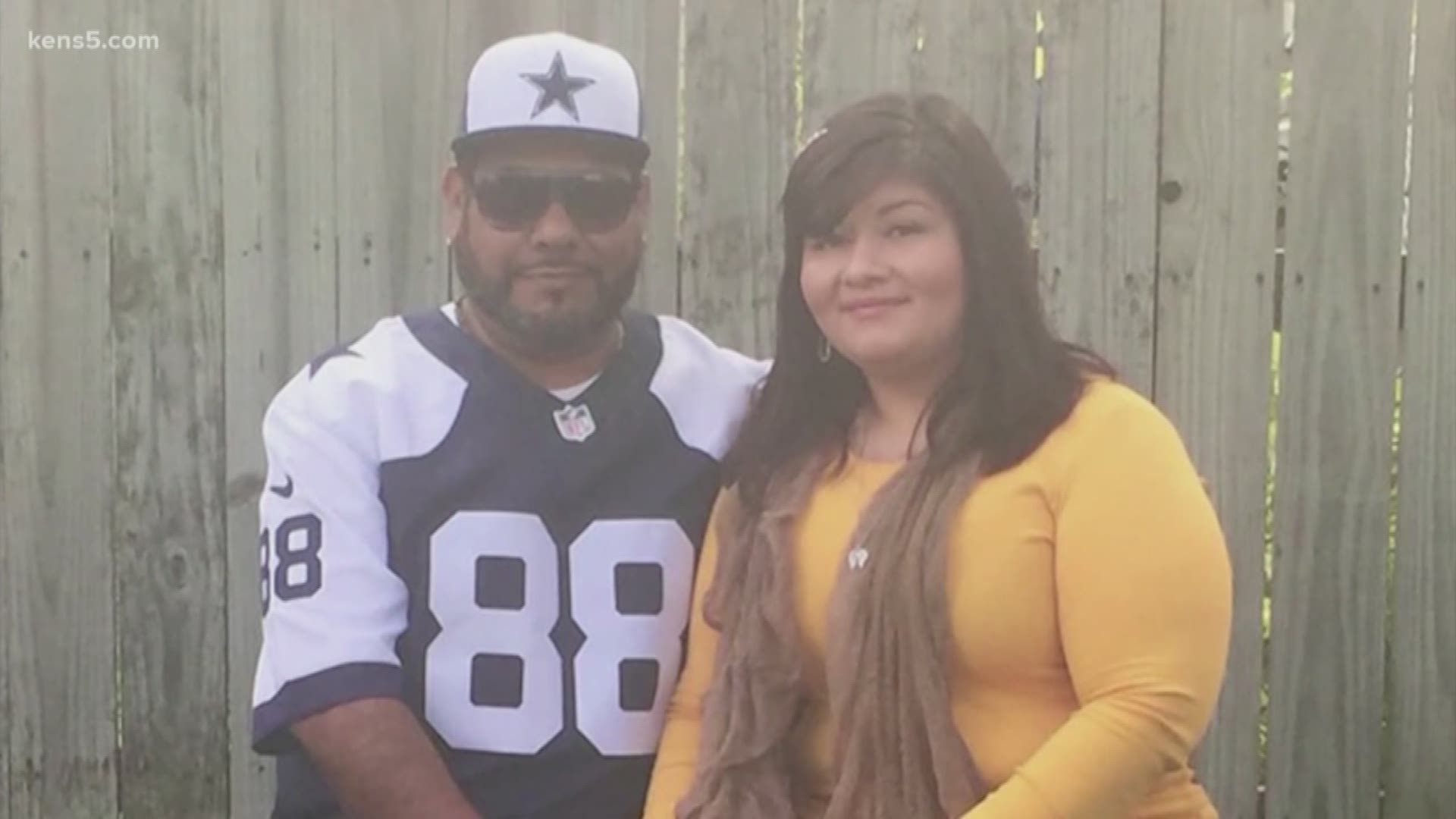 DEVINE, Texas — The bodies of Jessica Sanchez and Jorge Jaramillo were found on July 9, nine days after authorities said he abducted the mother of three from her home in Devine.

Sanchez's brother, Danny Ramirez, was at her home on Fox Run Drive Wednesday to pack up her belongings.

Pink balloons and ribbons decorate the front of the house. Ramirez said his family did it a few days ago as a message to Sanchez.

"Pink was her favorite color," Ramirez said. '"We put them on to say 'hey, come home. Find your way home."

Ramirez said he has closure now that his sister has been found. He's noticed pink flowers blooming around the neighborhood.

"I look at these trees, pink everywhere. That means she's looking down at us," Ramirez said. "God called her home, so she is home."

Police and family members said Sanchez was believed to have been kidnapped by Jorge Jaramillo in late June, who allegedly climbed through a window in her house and forced her to leave at gunpoint.

The tragedy shocked the small community of Devine, where fewer than 5,000 people live.

"People talk about it a lot," said Debbie McCormick, who lives a few houses down from Sanchez. McCormick said she never saw any signs of domestic violence. She added that a somber feeling has taken over the neighborhood. "I feel like it was a, 'if I can't have you, if you don't want me, nobody can have you' type of thing," she said. "It's very sad."

Sanchez leaves behind three young daughters who are currently staying with their grandmother. Family members said the daughters were home when their mother was kidnapped.

"It's heartbreaking," McCormick said. "It's hard enough to lose your parent, but to lose a parent like that, it's going to be traumatic. I'm praying for those girls."

Ramirez said his nieces are his top priority.

Sanchez's father told KENS 5 early Tuesday evening that his daughter and Jaramillo died in what appeared to be a murder-suicide. However, a final cause of death must still be determined by the medical examiner.

RELATED: EXCLUSIVE: 'That was my only daughter:' Father of Jessica Sanchez speaks after devastating discovery

RELATED: Bodies found in Medina County confirmed to be kidnapped woman and ex-boyfriend