New Braunfels strategizing how to survive and thrive during coronavirus crisis

Coronavirus response is ongoing, plans to reopen more of the city are being made and committees are working to soften the blow to the economy. 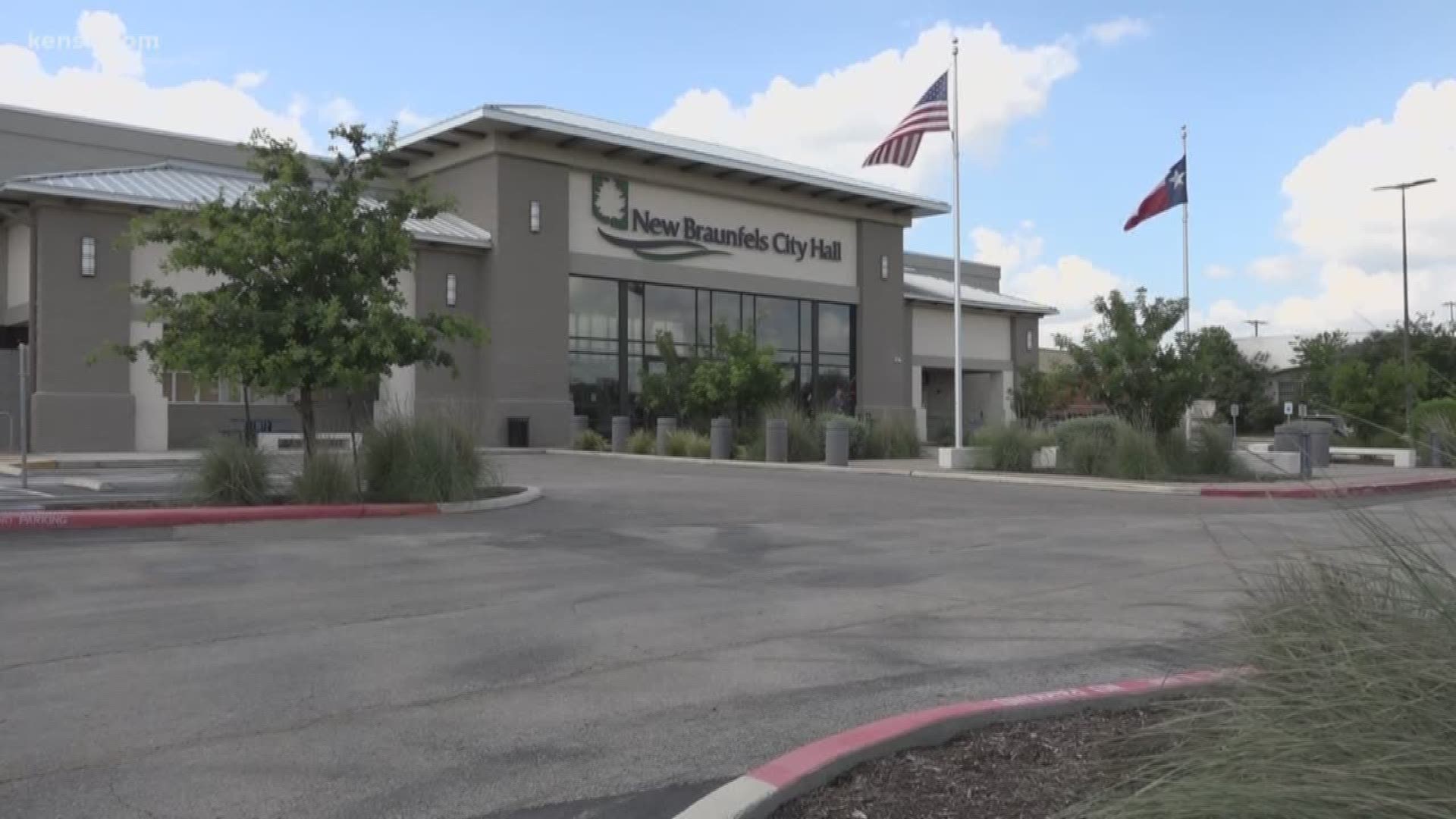 NEW BRAUNFELS, Texas — New Braunfels is laying out a strategy for the city to survive and thrive. City leaders are zeroing in on how to help local businesses recover from the economic toll of coronavirus.

The city has three key areas of focus. Coronavirus response is ongoing, plans to reopen more of the city are being made and committees are working to soften the blow to the economy.

“Our top priority has always been the health and safety of not only our residents, customers but also our staff,” said City Manager Robert Camareno.

An Economic Development Recovery team has been working throughout the pandemic to come up with plans and strategies for area businesses.

“I think it’s safe to say that every business has been affected but every business is not affected the same way and so that’s one of the things we’re trying to study and understand a little bit better,” said Economic Development Director Jeff Jewell.

The city is waiving some fees to allow shops to make more use of the sidewalk areas to serve customers.

“We have a lot of programs that we have rolled out already for economic recovery and that we’re working on. If you have questions as  a business owner or representative throughout the city, please reach out to us directly,” said Assistant City Manager Jordan Matney.

Meanwhile, bars, tattoo shops and massage parlors are among those still waiting to open. The City says as soon as the Governor makes a decision, they’ll be ready to implement the plan.

“We rely on the Governor’s order… when he does open that, we’ll be ready.” “We bust the speed records in trying to get the information simplified, deciphered and then out to the public as quickly as possible,” said Mayor Barron Casteel.

Mayor Elect Rusty Brockman says he’s proud of how New Braunfels has attracted companies to move to the Hill Country in recent years but right now his focus is on his neighbors.

“What’s most important at this time… is to help the local folks and if we can do that with funds that we have here in our community then it’s extremely important for us to step up,” said Brockman.

The fire department has been busy during the crisis. On top of daily calls for service, First responders have been helping at a drive thru coronavirus testing site.

They’ve also already tested about 400 nursing home residents and staff. Chief Patrick O’Connell says his crews are gearing up to administer tests at every nursing home in the city limits.

“Some of the early things that we did as an organization have maintained the service levels to the greatest extent possible,” said Chief O’Connell. “We managed to keep our workforce healthy which from a public service standpoint is critical.”

A popular draw in New Braunfels is back; tubing. River access and outfitters are open. Restrictions and guidelines are in place to promote safe water recreation. City leaders are optimistic that the tourism industry will eventually bounce back.

“They’re all going to be impacted. We wish they wouldn’t have to be impacted so significantly. It’s going to be a slow recovery but I think that what they have seen through the city’s actions over the last two weeks is that we support those businesses, we want to see them reopen, we don’t want them staying with the lock on the door,” said Brockman.