With a smile like no other, family members say 25-year old Marcus Adams was well-loved. He enjoyed being outside and staying active. 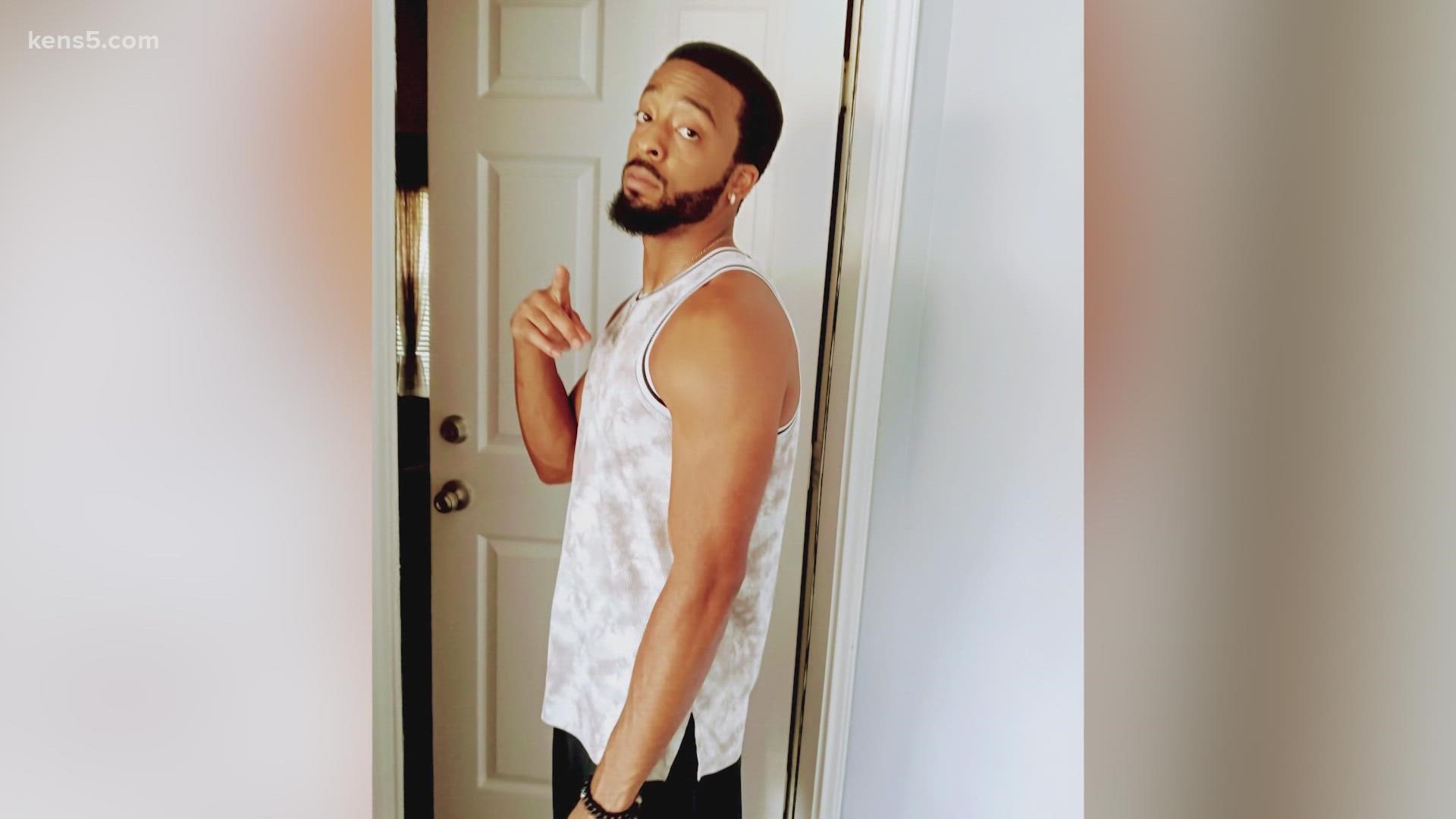 SAN ANTONIO — Family members of Marcus Adams remain shocked and hurt over his death, but they're also committed to making sure the young man is remembered in a positive way. It's hard, they say, because of what happened after he died.

Boasting a smile like no other, family members say 25-year-old Adams was well-loved. He enjoyed being outside and staying active.

"He just had those type of friends, cousins, extended family that just loves him because his attitude and how you'll make fun," said his mother, Aisha Adams.

A kind person, and the oldest of six, Marcus's mother said he kept everyone laughing.

"Very compassionate," Aisha said. "He’ll do anything. They automatically love him. He kept a smile on his face. He’d say you want to play ball. He was an outgoing, outside person."

On Monday, however, Marcus’s family received devastating news. Officials with the Bexar County Sheriff's Office said his body was found in a drainage culvert in a far west San Antonio neighborhood, near his home.

The medical examiner has ruled Marcus's death a suicide. But it's what happened after he died that has the family questioning everything.

Sheriff Javier Salazar said two teenage girls who discovered the body recorded cell phone video of the incident—and of stealing a necklace from it.

The family says what happened was insensitive and cruel, but they'll continue to fight to honor the memory of the man they love.

"We just want justice for Marcus Adams because we don’t feel what is being said about him," said his aunt, Antoinette Watkins.

His family said they want those involved in the alleged theft held responsible to the full extent of the law.

While their grief is overwhelming, they say they are grateful to the everyone who has reached out to comfort them.

They say they're considering a second autopsy that could help answer some of their most heartbreaking questions.

"Marcus Adams was loved. He had a family, a large family," Watkins said.

Marcus's family has set up a GoFundMe to help with funeral expenses. You can find the link here.

The teen girls are 16 and 17. The 17-year-old has been charged as an adult with theft from a human corpse or grave, which amounts to a felony. Jail records indicate she has been released on a $2,000 bond.

Salazar said the juvenile was charged as well, but court documents have not been made readily available on that case.