From parades to foodie events, check out what's going on in the Alamo City to celebrate life and loved ones. 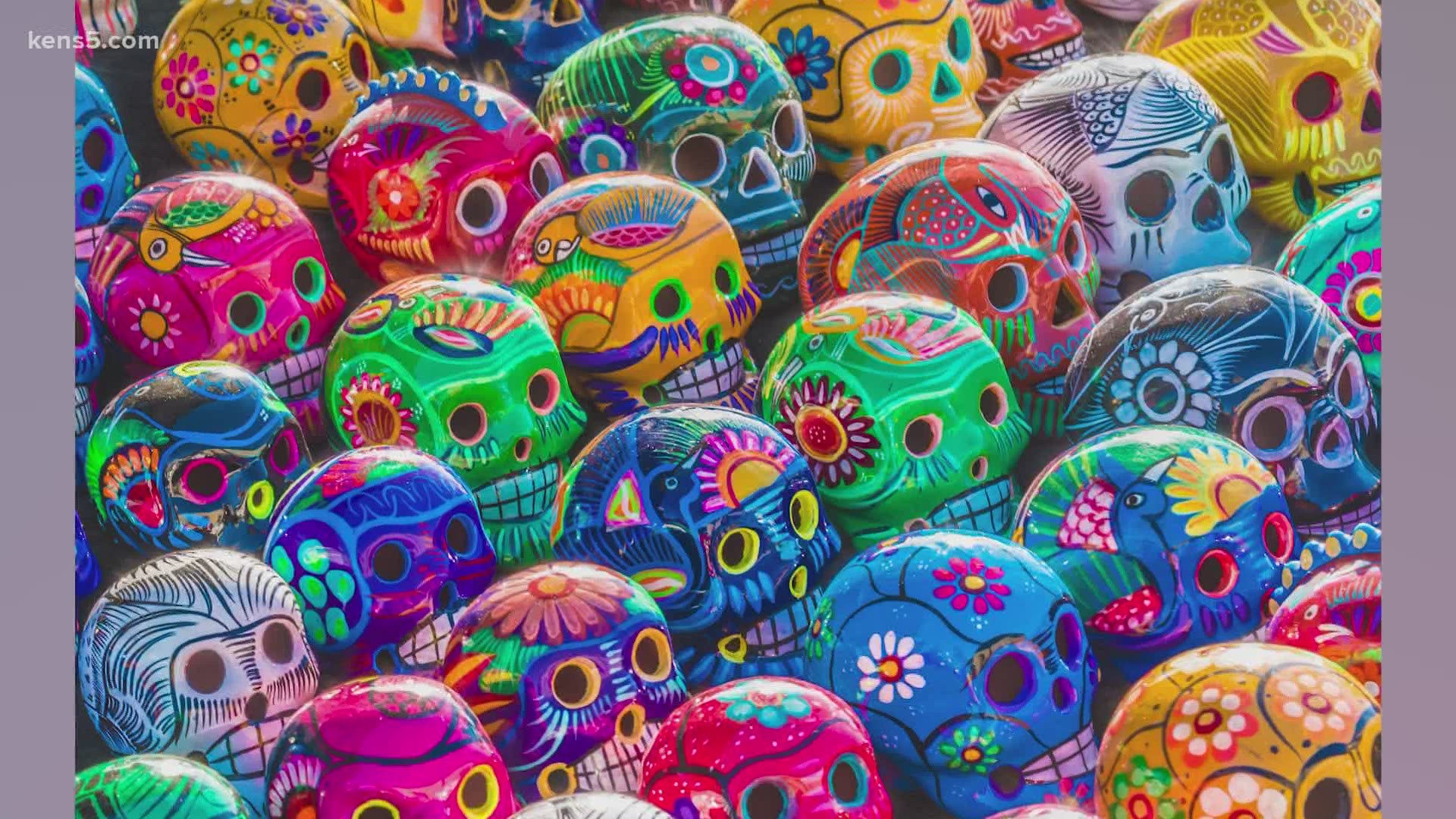 SAN ANTONIO — There's no shortage of Día de los Muertos – or Day of the Dead – events in San Antonio. Here's a roundup of what's going on.

The San Antonio River Walk is the scene for The Day of the Dead River Parade. From elaborately decorated floats with altars, catrinas and people in full costume, the whole idea is to celebrate life and loved ones.

It's important to note that children 2 years of age or older need a ticket. Strollers and carriers are not allowed on the River Walk for this event.

To buy a dinner/ticket package for this event, here are some River Walk restaurants and hotels offering specials:

Posted by Day of The Dead San Antonio on Thursday, October 14, 2021

National Geographic named this event as one of the "best fall festivals in the United States in 2019."

If you're a fan of Disney's "Coco" movie, check out San Antonio Botanical Gardens which has a Foodie Cinema event from 6:30 p.m. to 9 p.m. on November 1. There's also one event left of the Frida Kahlo Oasis at the same time.

Also coming up in November, there's the event considered to be the city's longest-standing celebration called Altares y Ofrendas. It runs from November 2 to November 5. The 44th annual Día de los Muertos exhibition is hosted by Centro Cultural Aztlan. It's located at 1800 Fredericksburg Road, Ste. 103.

Finally, a pair of San Antonio funeral homes are teaming up for a community-based initiative, inviting residents to provide photos of loved ones for a week-long Dia de Los Muertos event. You can bring your photos to the altars at either Funeraria del Angel Trevino Funeral Home (2525 Palo Alto Rd.) or Funeraria del Angel Roy Akers (515 N. Main Ave.) from now until Tuesday. A livestreamed ceremony will then be available via Facebook at 10 a.m. on Tuesday. 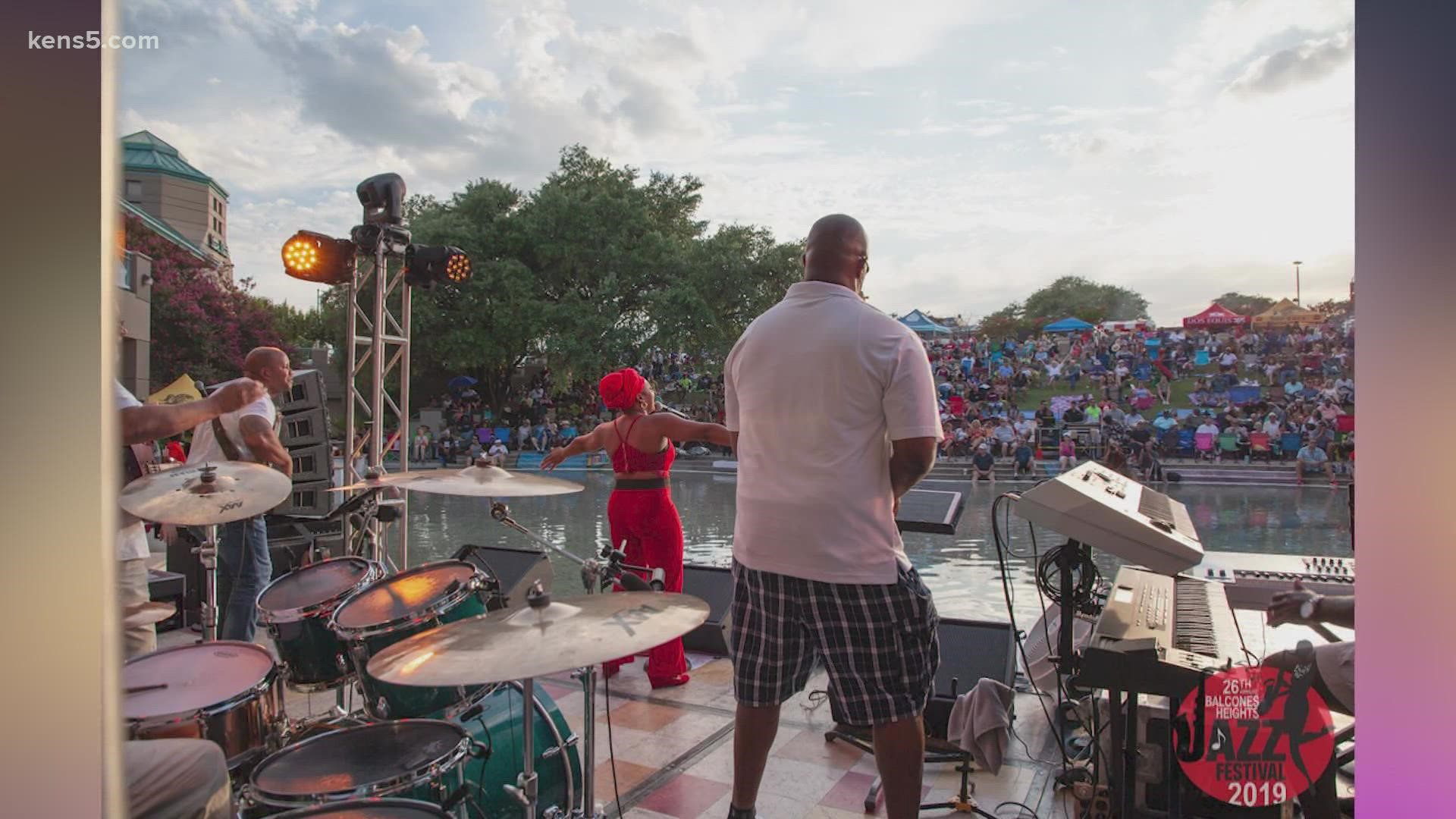