The Roadrunners have won each of their first 11 games this season, an unprecedented first for a program now in the national spotlight. 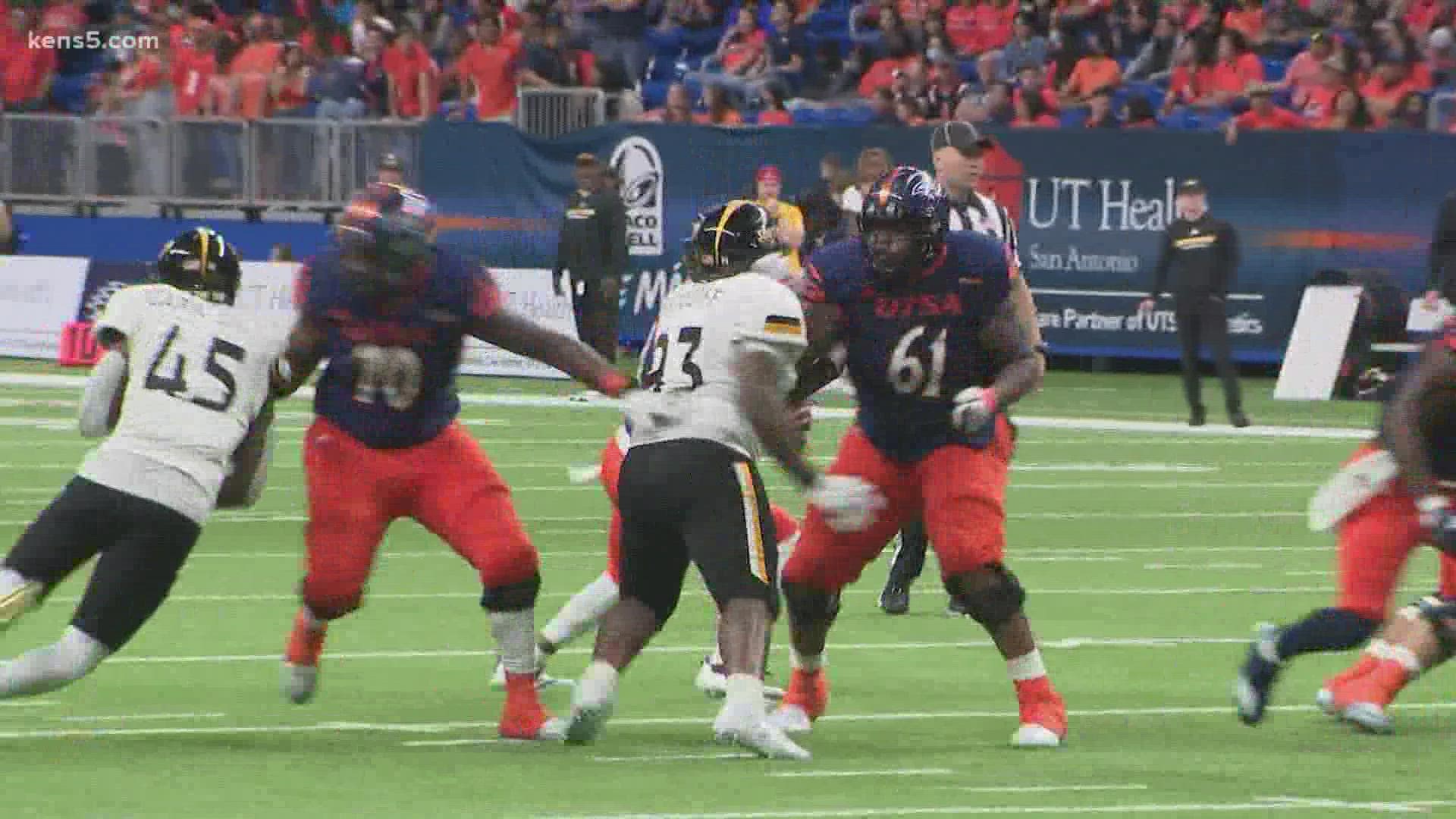 SAN ANTONIO — As UTSA football prepares to potentially cap an undefeated regular season in Denton this weekend, San Antonio is encouraging business owners to light their establishments in orange to honor the team's place in Roadrunners history.

The Roadrunners continued their perfect season Saturday with the most dramatic victory of the year yet, overcoming UAB at home with a 1-yard touchdown pass in the final seconds to win, 34-31.

The win clinched Conference USA's West Division for UTSA, with a date against either WKU and Marshall looming on Friday, Dec. 3 for the conference title. That game will be at the Alamodome.

City officials are encouraging businesses to flick on orange lights from the evening of Dec. 1 through Dec. 4 as the 'Runners prepare for their first-ever championship game, calling it a way to "honor UTSA's impact on the city, including the remarkable events and people that have built an institution of excellence."

The team has won all 11 of its matchups this year so far – an unprecedented first the program – while outscoring opponents by a combined score of 420-221. The Roadrunners currently occupy No. 15 on the AP Top 25 Poll, and are only the third remaining Division 1 team in the country which hasn't lost on the gridiron this year. 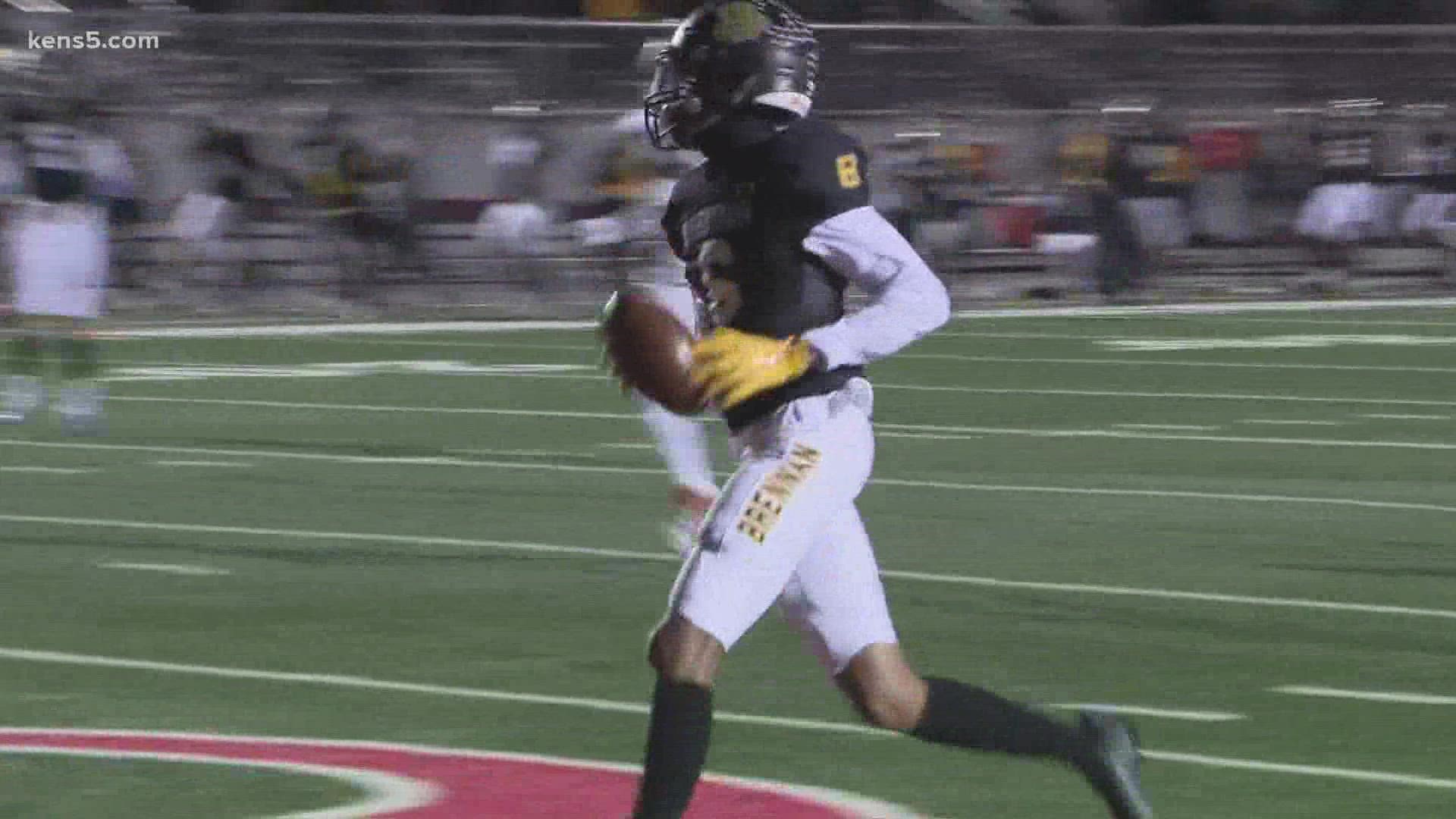