Johnson gets the call up after two players were forced to withdraw from the team. 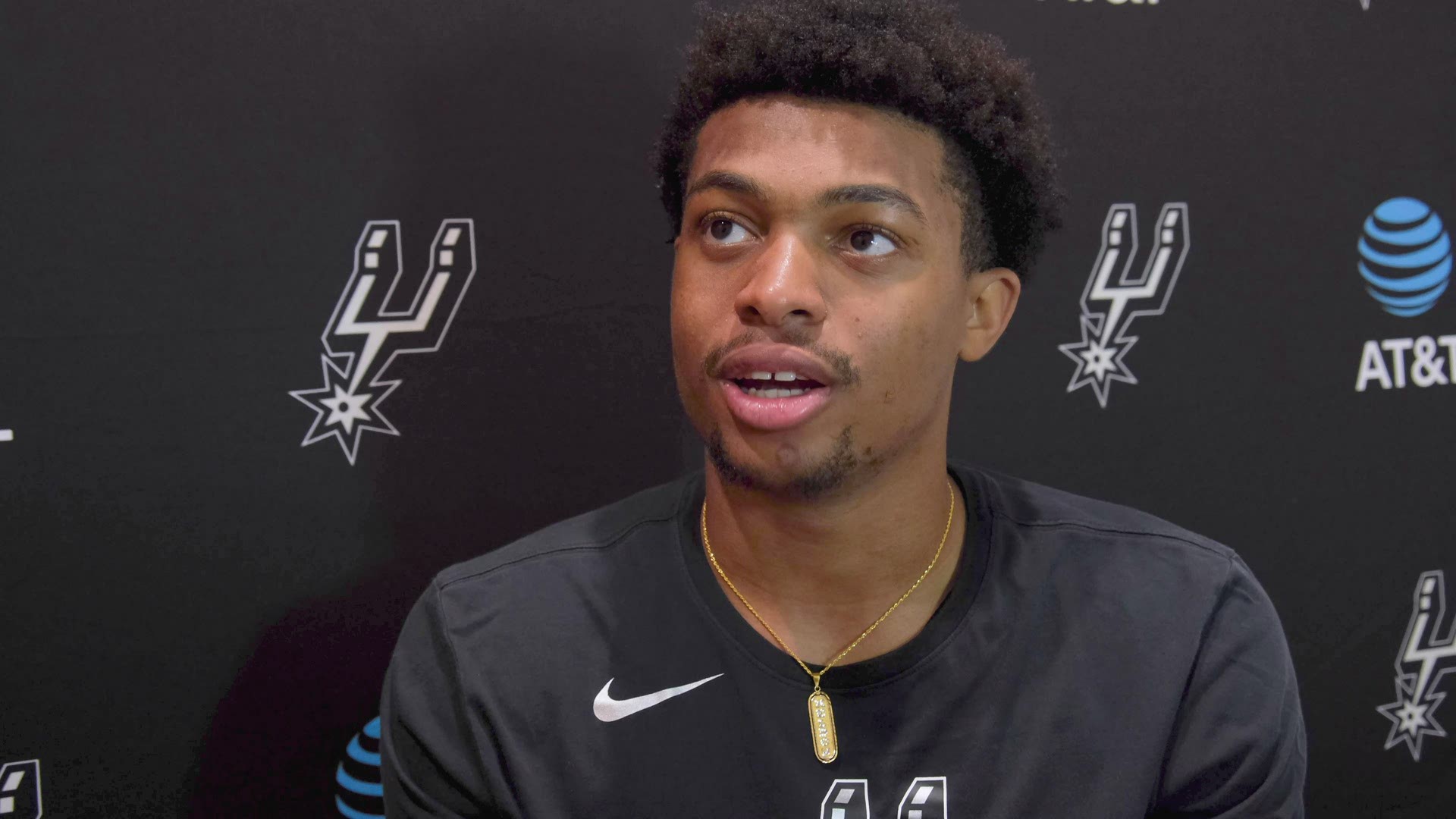 SAN ANTONIO — Second-year Spurs forward Keldon Johnson will join his head coach Gregg Popovich in Tokyo next week as a member of the U.S. Olympics men's basketball team, according to several reports.

Johnson gets the call up after two players were forced to withdraw from the team. Bradley Beal entered COVID-19 health and safety protocols earlier this week, and Kevin Love is recovering from a right calf injury.

Johnson was named to the Team USA Select Team earlier this month and was called up to the main squad during the team's three scrimmage games while several players remained away from the team due to the ongoing NBA Finals.

Team USA's replacements for Bradley Beal and Kevin Love for the Olympics: Keldon Johnson and JaVale McGee. Johnson had an impressive camp. McGee is a three-time NBA champ. https://t.co/2u8Oe5RMu0

Team USA went 1-2 during the three-game scrimmage weekend, but Johnson shined in the minutes he was given, scoring 7 points in 13 minutes and providing energy and hustle as part of the team's second unit.

After the game, Popovich told reporters he thought Johnson's performance was "real solid," adding that he brought physicality to the game and took good shots.

His play on the court led to "significant support and momentum" for him to be added to the 12-man Olympics squad, according to ESPN's Adrian Wojnarowski. Johnson was also reportedly a "favorite of decision-makers and staff."

There’s significant support and momentum for Spurs forward Keldon Johnson to be added to 12-man Team USA roster, sources tell ESPN. He’s been playing with Olympic team as member of USA Select group, well-conditioned and has developed into a favorite of decision-makers and staff.

Johnson started in 67 of the Spurs' 71 games during his second season in the NBA. The small forward averaged 12.8 points and 6 rebounds and was named to the NBA's Rising Stars roster in March. 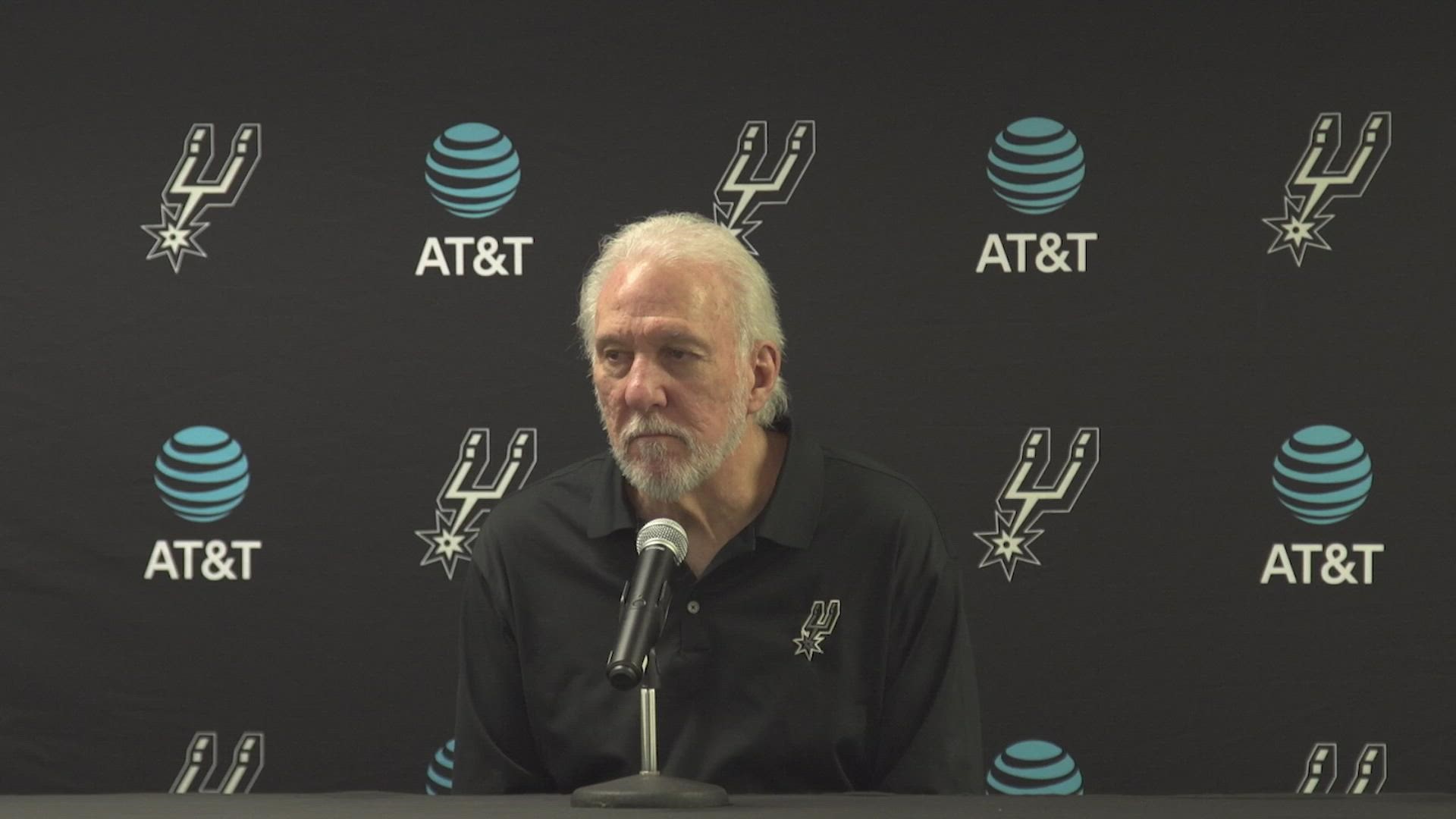