SAPD: Wrong-way driver crashes into minivan with family of five inside

Police said they suspect the wrong-way driver was intoxicated. 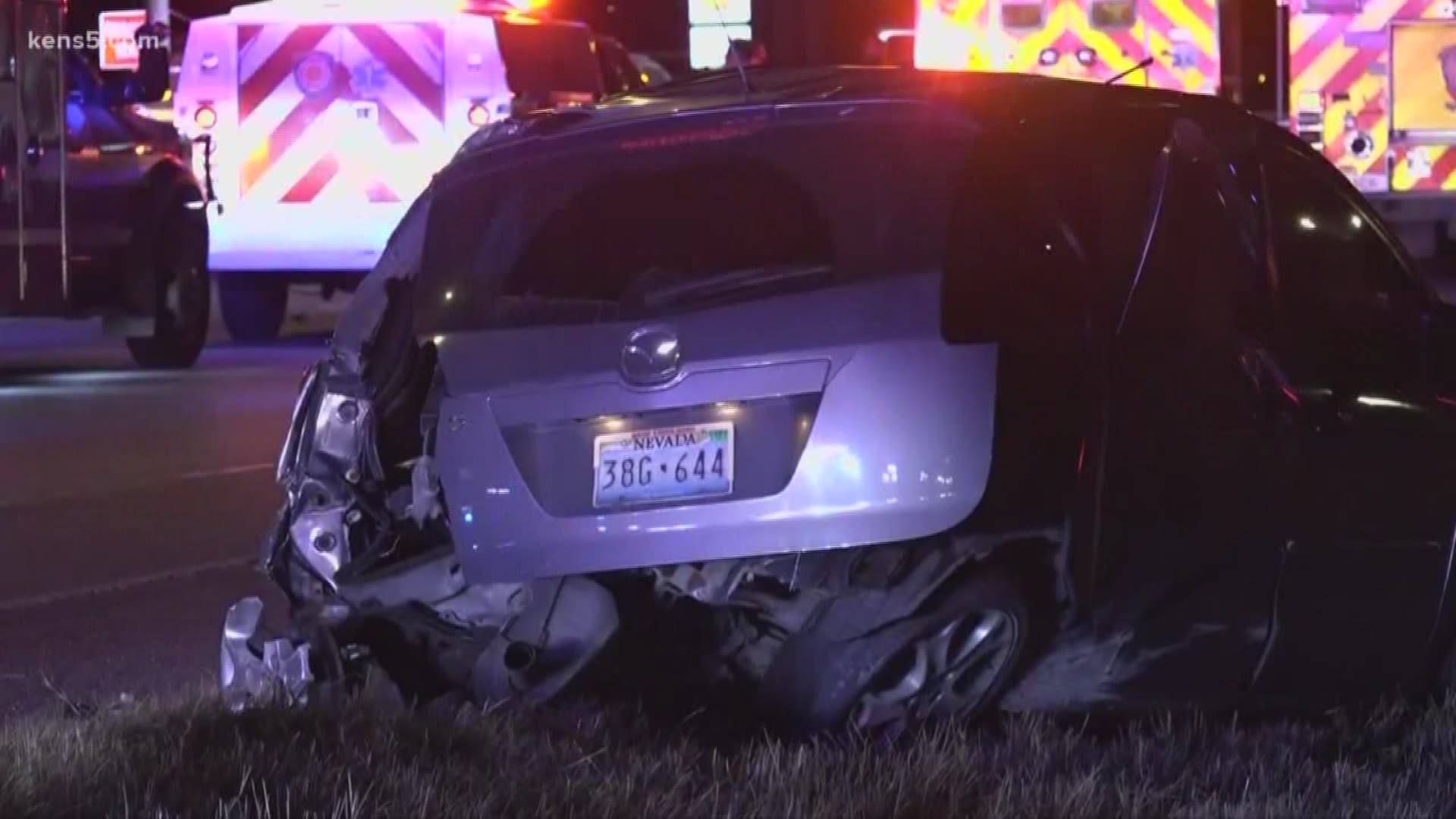 SAN ANTONIO — A wrong-way driver slammed into a minivan with three small children inside, the San Antonio Police Department said.

Police said a man was driving the wrong way in a small car when he slammed into the minivan carrying a family of five.

The wrong-way driver and one of the adult minivan passengers were taken to a local hospital in critical condition. The driver of the minivan, later identified as a 49-year-old woman, suffered a broken leg.

The children's ages ranged from three to six years old and were reportedly not injured in the crash. Police did not report if the other adult was injured in the wreck.

Police said they suspect the wrong-way driver was intoxicated and will be charged with Intoxication Assault.