SAPD: Teen accidently shoots himself and his friend while playing with gun

Police said around 10 teens got together, started drinking, and then the shooter starting messing around with the gun. 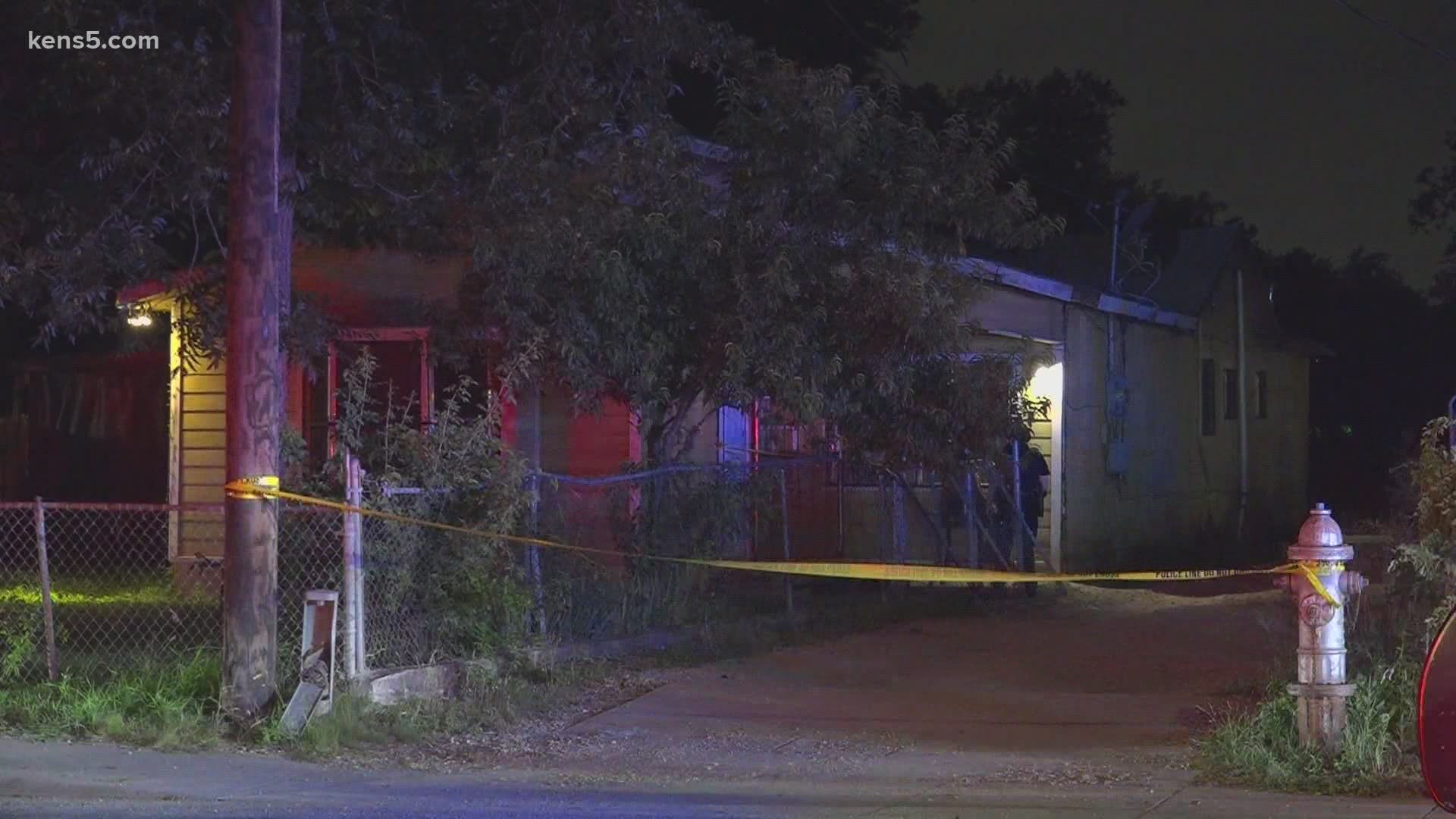 SAN ANTONIO — A 17-year-old is in critical condition but stable condition after he was shot in the stomach, the San Antonio Police Department said.

Police said around 10 teens got together, started drinking, and then the 18-year-old shooter starting messing around with a gun. He accidently shot himself in the hand, and that bullet also hit his friend in the stomach, police said.

The teen who shot himself in the hand reportedly tried to drive himself to a hospital, but Emergency Medical Services stopped him on US 90 and took him to University Hospital.

It is unknown if the shooter will face charges at this time.