Officials said they typically have three to four fatalities at the lake each year, but they’ve already surpassed those numbers in just four months. 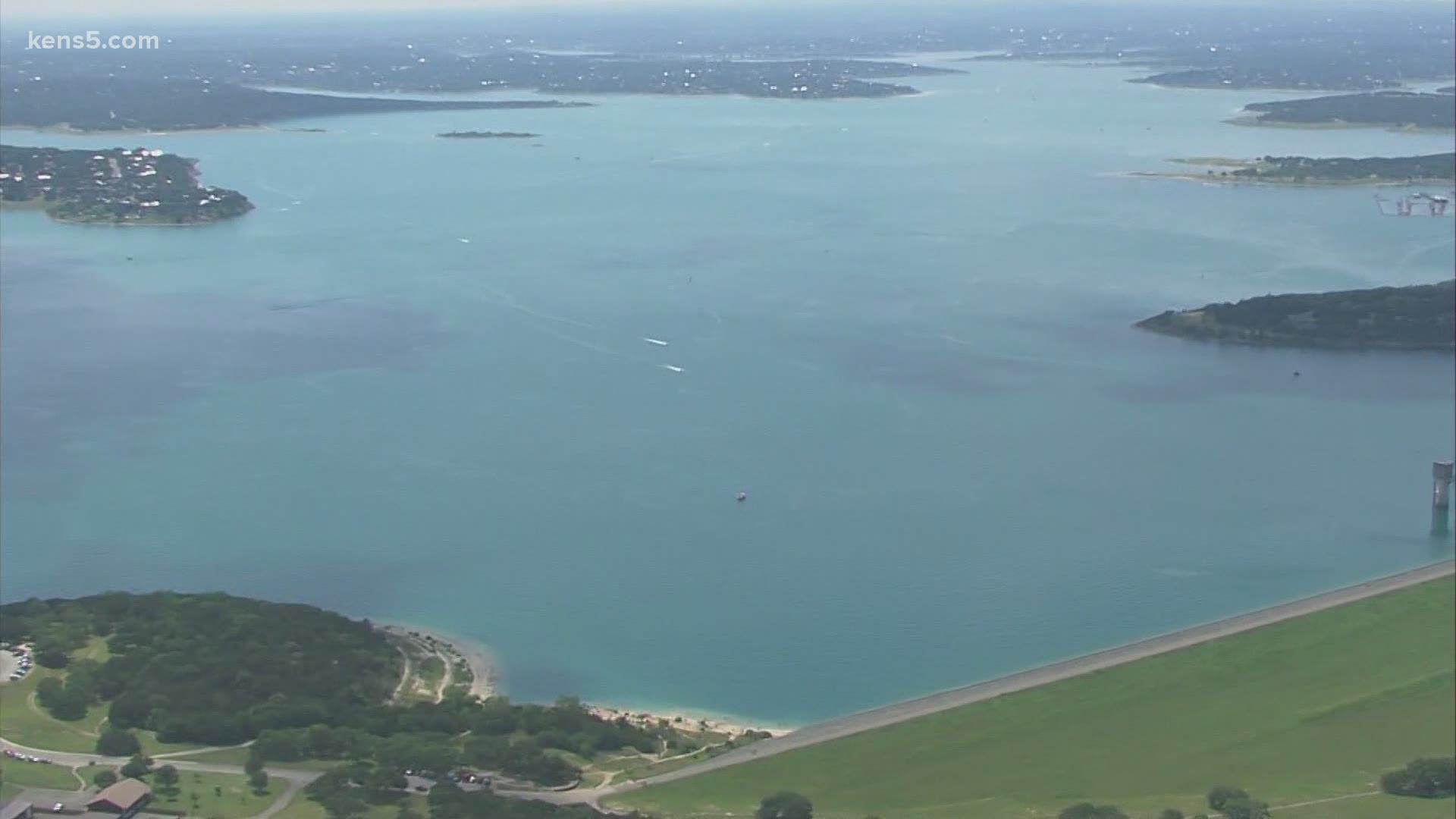 CANYON LAKE, Texas — Officials in Canyon Lake said they typically have three to four fatalities reported along the lake each year, but they’ve already surpassed those numbers in just four months this year.

Mc-Angy Celestin of Schertz fell off a boat and drowned over the weekend along the lake.  Crews recovered his body late Sunday night.

“Where he went down, the initial drop was about 20 something feet, and then there's a rock ledge and then it drops down, and that's where he eventually went all the way down,” said Darren Brinkkoeter, Canyon Lake Fire/EMS Chief.  “He fell, but he was trying to swim, and then the people said that they just kind of lost sight of him.”

“That's the most we've seen out here this early in the season,” said Brinkkoeter.

Brinkkoeter said lake traffic has increased significantly this year due to the pandemic forcing people indoors for a year, and the situation at nearby rivers.

“The lower dams on the Guadalupe River have been closed because the dams have been deemed unsafe, so the lakes are not full, and so that just puts more people on to Canyon Lake,” said Brinkkoeter.

Brinkkoeter said in the 30 plus years he’s served the area as a first responder, the calls for help have reached record highs.

He said reports range from dehydration issues to boating accidents.

Brinkkoeter said over the weekend, a woman fell off a boat and was run over by another boat.

Over the weekend, Brinkkoeter said they had to call in a dive team from Hays County to assist in the search for Celestin because the other closest team was occupied, searching for two missing people on the Guadalupe River.

Brinkkoeter said they are working on bringing in more manpower, but he’s worried what might unfold during the rest of the summer months.

He urges lake goers to think safety first. Tree branches and strong currents can be a hazard and create dangerous situations.

“It's not being able to see that and get entangled and different currents, so there are some undercurrents that need to be aware of as well,” said Brinkkoeter.

Brinkkoeter said besides practicing boater safety, the most important thing lake visitors can do is wear a life jacket. He said the four drowning victims this year weren’t wearing one.

“There's a lot more patrons than there are of us, so we need their help in taking care of one another,” he said.