County Clerk Lucy Adame-Clark says she took action after employees complained of a hostile work environment and mismanagement of records in a county court. 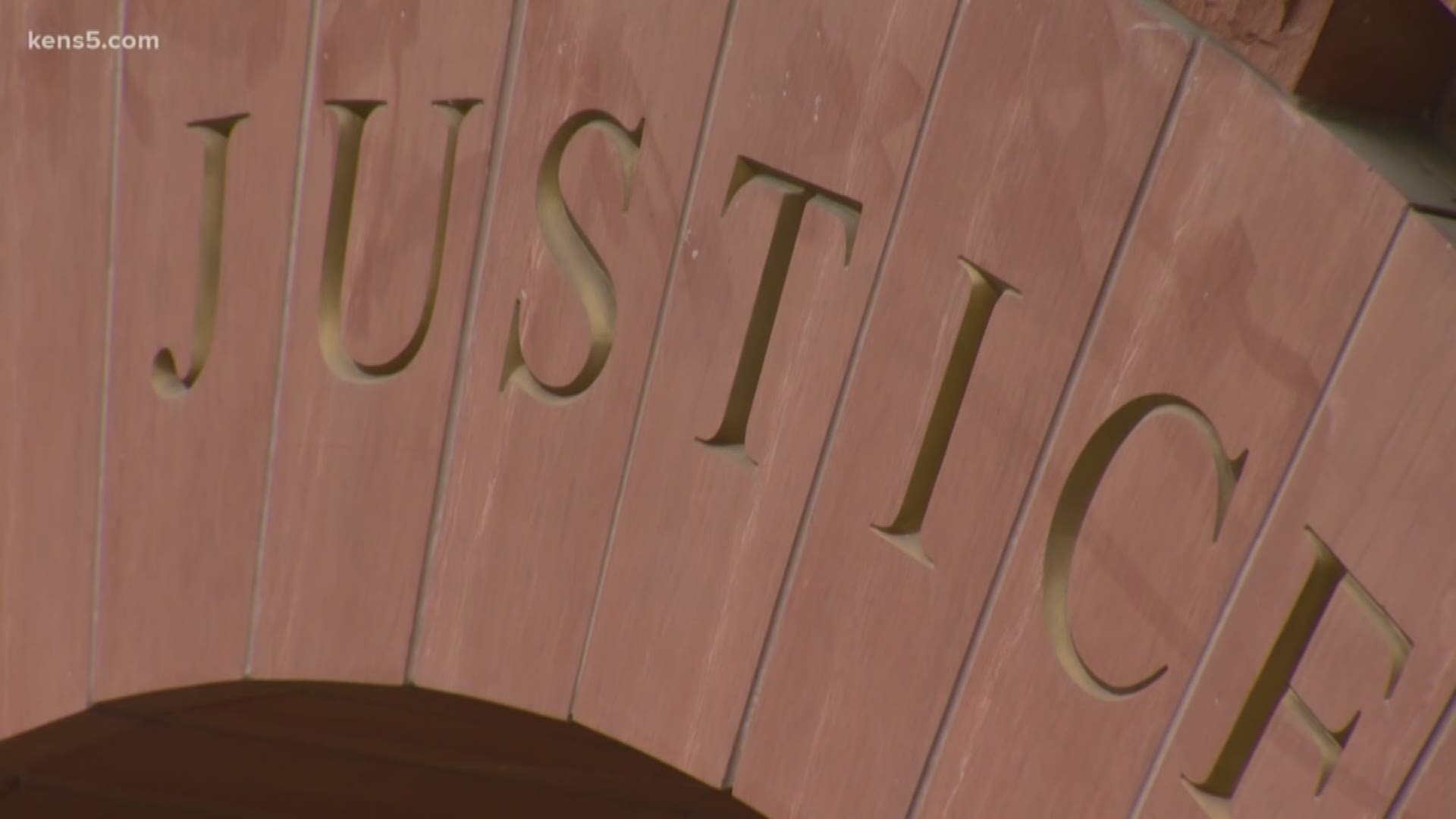 “When I receive letters from my staff saying that they're in a hostile environment or there's issues going on in the same court, I have to take action," Adame-Clark said.

Adame-Clark did not elaborate on the details of the complaints made, but said at least three employees complained about the work environment.

"When we oversee a staff of 150 – two clerks to a court – and when only one court is having rotations left and right – not only with the (county clerk's office), with bailiffs, with her own court coordinators – that just tells you where the line has to be drawn," Adame-Clark said.

In addition to allegations of a hostile work environment, Adame-Clark received complaints about how case files are handled. Adame-Clark said she was acting pursuant to her duties to index, organize and record court files, as well as her responsibility overseeing court clerks.

Adame-Clark said the decision came after months of attempts to address the situation.

“We switched clerks in there six times," Adame-Clark said. "The individual has gone through two court coordinators that I don't hire, (but that) she hires. Bailiffs have been switched left and right. So, to me, I had to.”

County Court 2 judge Grace Uzomba did not comment on the move, telling KENS 5 through a bailiff that she would reach out after the three-day weekend.

"Never in the 35-plus years that I've been practicing have I ever seen such a division between any court and any clerk's office, whether it's the district clerk or the county clerk," Barrera said. "There have always been issues in the way courts run their court and the way the clerk possesses their files and maintains control over the files, but never such a disjointed interaction between a court and the clerk's office."

In all but Uzomba's court, attorneys and prosecutors are more readily able to access court files. Now, after the change, attorneys will have to go to the basement of the courthouse, ask a court clerk to pull the file to take up to Uzomba and then review the file there.

Adame-Clark said her office is still providing the judge with clerking services as prescribed by the law, but said her clerks will not be in Uzomba's courtroom or office unless she has a trial.

"As long as clerks are providing the dockets, as long as we're doing our work and as long as they're there for trial, then we're doing our job," Adame-Clark explained. "We didn't do anything to harm (Uzomba). I was harming my own staff with her."

Barrera said the impact of the move is concerning.

"To now throw another wrench into that system, which is clearly going to do nothing but delay, and has no positive impact on anyone—it's certainly a horrible situation for all parties involved to have to deal with," Barrera said.

Barrera said the change delays justice for defendants and their victims.

"You're talking about hundreds to thousands of cases in a year that are gonna be delayed because of the interruption of one court's ability to handle their docket," Barrera said.

Adame-Clark said she issued a memorandum detailing the move Thursday. KENS 5's Eyewitness Wants to Know filed open records requests Friday for the memorandum, as well as requests for the formal complaints filed about the working environment in County Court 2. KENS 5 has not yet received the documents.

RELATED: Bounty hunters accused of hitting fugitive with SUV before putting him in headlock, pepper spraying him