Court records say the suspect was angry with his mom during an argument, so he grabbed her dog, Roxy, and threw her across the room. 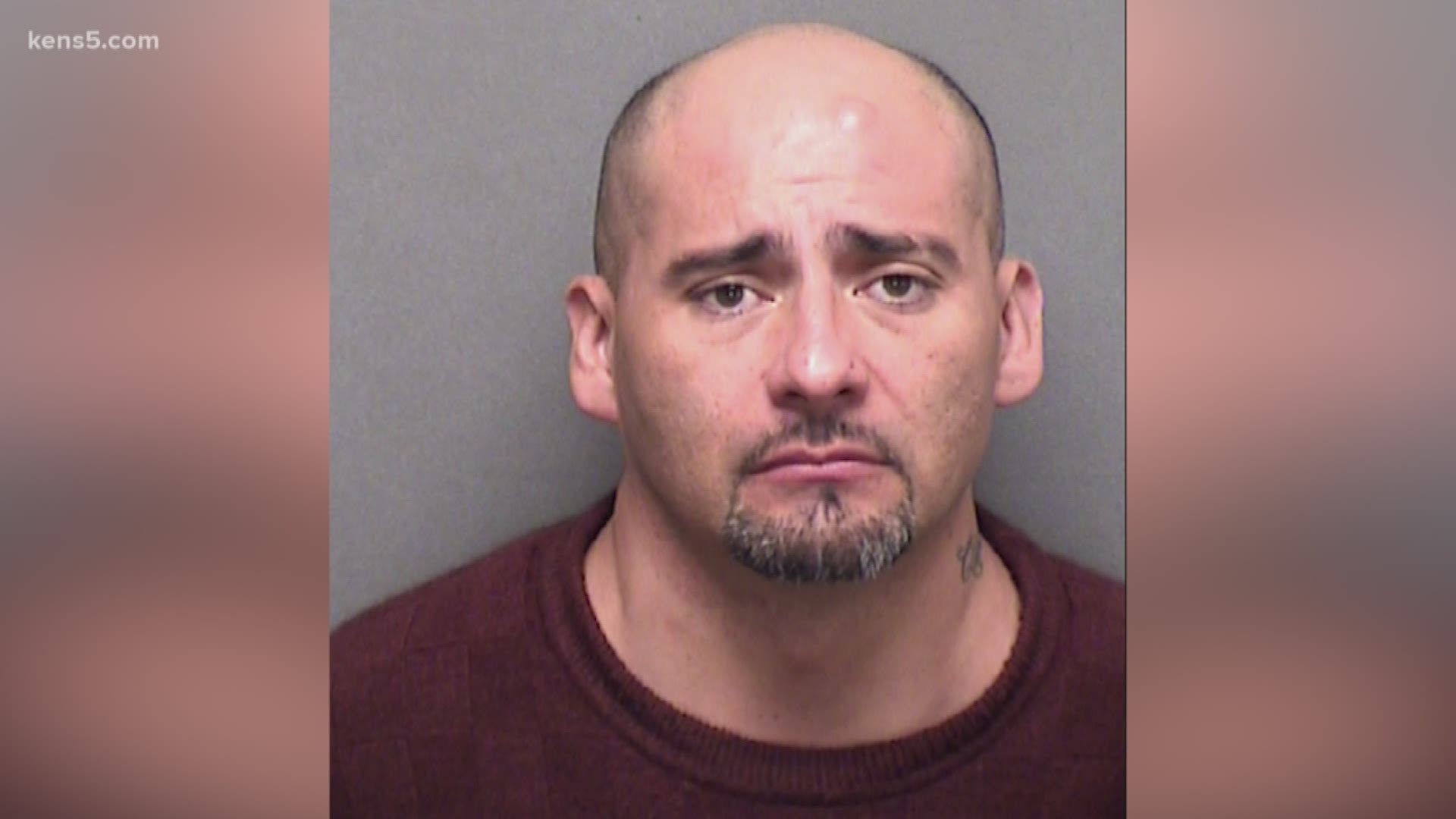 39-year-old James Garcia was arrested Saturday. Court records say Garcia was angry with his mom during an argument, so he grabbed "Roxy," a small dog, off the couch and threw her 18 feet across the room, slamming her into the floor.

Even though Roxy was rushed to a vet for emergency care, a veterinarian is quoted as saying the dog died of a burst heart.

Police say Garcia apologized for hurting the dog, but he was arrested.

'I feel whole again' | One year and 200 miles later, missing dog is home

Man seriously hurt after dog ran over him with ATV