Blood samples were taken from 20 people who received the vaccine. 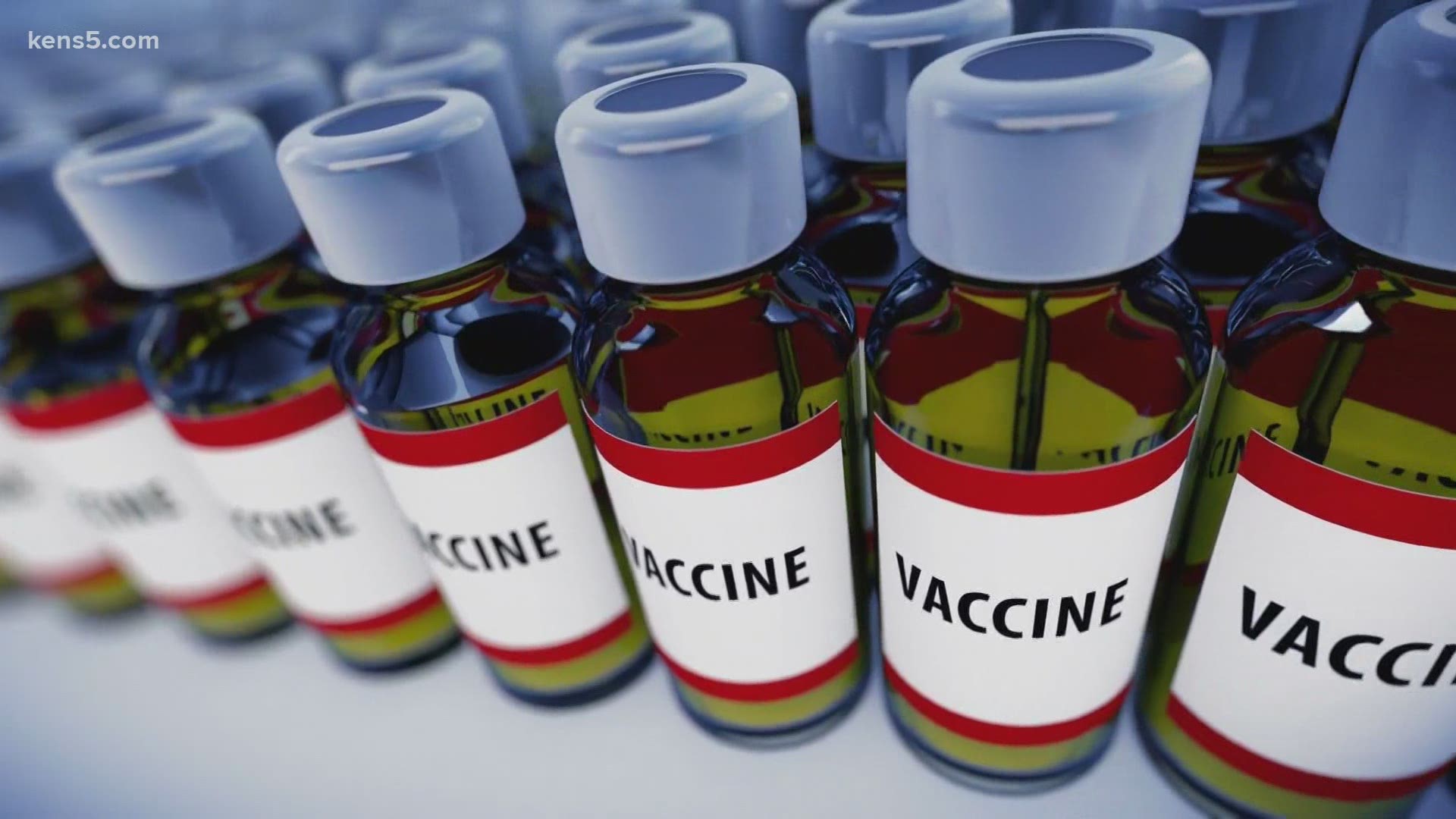 SAN ANTONIO — As questions and concerns mount surrounding a new coronavirus variant that's beginning to pop up around the world – including south Texas – and whether or not vaccines already being distributed will work against them, fresh research on the Pfizer vaccination has brought good news.

As viruses replicate, they periodically spin-off mutants (variants) that are different from the original virus. Sometimes, vaccines may not protect as well against the variants, but in this case, things are looking up.

"The design for this vaccine platform was made knowing that mutations could happen and (we) created a method to overcome that," said Dr. Jason Bowling, the hospital epidemiologist for University Health and associate professor of infectious diseases at UT Health San Antonio.

It's a similar circumstance as the flu, which also tends to mutate.

"That's why we have to repeat the flu vaccine every year," Bowling added. "Fortunately the SARS-CoV-2 virus doesn't seem to mutate quite as fast as the flu virus."

The variants share a common mutation called N501Y, which is an alteration on one spot of the spike protein that coats the virus. That's what allows the virus to spread at a high rate.

Researchers from the University of Texas Medical Branch in Galveston took blood samples from 20 people who received the Pfizer vaccine. Preliminary results found antibodies from the vaccine recipients successfully fended off the virus.

"The hope is that your immune system will create antibodies for the few areas of the spike proteins that it should be able to overcome one, two, or even a few mutations," Bowling said.

But if you happen to get one of the variant viruses, don't panic. Health experts have said these mutations are no deadlier than the original. However, it is more contagious.

"It will increase its ability to transmit, and that's probably because it replicates more, makes more copies. So the viral load is a little higher," Bowling said. "It can transmit more, but there's no evidence that it makes it more severe."

Bowling emphasized that when it is your turn to get the vaccine, make sure you do—if not to protect yourself, then to safeguard others around you and the community.