According to Sheriff Javier Salazar, the suspect punched a deputy in the face before he ran away. 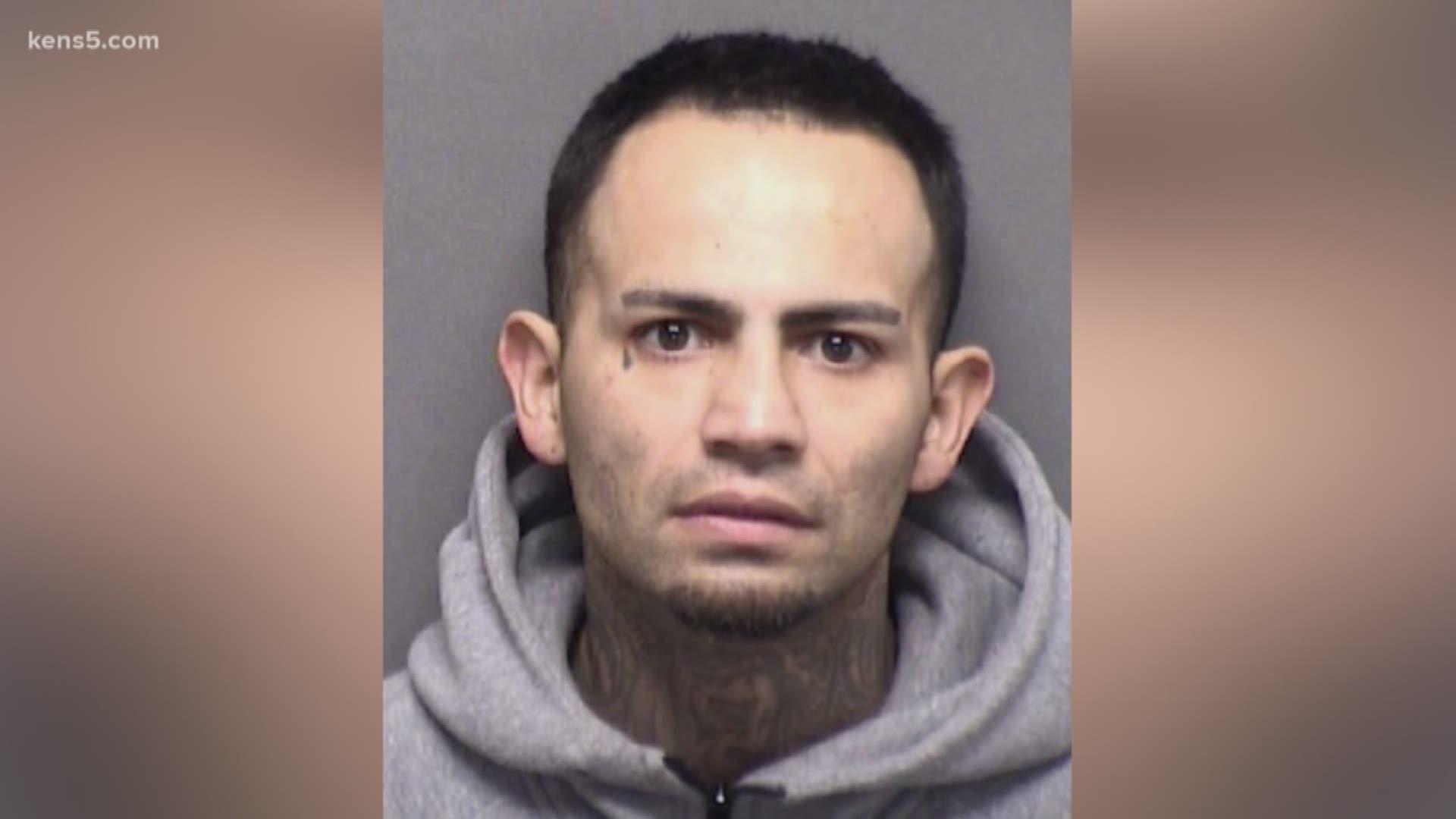 SAN ANTONIO — Bexar County Sheriff Javier Salazar said a documented member of the Mexican Mafia is back behind bars after allegedly punching a deputy and running into a drainage tunnel to escape authorities.

Salazar said Joseph Garcia, 39, reported to a probation office Tuesday afternoon. During the course of the visit, officers learned Garcia was wanted on a felony charge and had a warrant for his arrest.

Probation officers called deputies to arrest Garcia, but when he saw the deputies approaching, he began to walk away. Salazar said a deputy made contact with Garcia, who then punched him in the face several times before running from the location.

"The deputy did a great job staying in the fight," Salazar said. "He got back up and ran after the suspect."

Salazar said Garcia ran under a bridge and into a drainage tunnel. He made it about 50 or 60 feet into the tunnel before deputies used a K-9 to get him out.

"Wanted people run from the police, it's what they do and it's our job to catch them and get them back into custody," Sheriff Salazar said. "These deputies did an outstanding job."

EMS treated Garcia for an asthma attack and a twisted ankle.

He is considered to be a 'violent offender,' according to Salazar. Salazar said he has had several felonies involving controlled substances and weapons. He also has a history of family violence.

Garcia was wanted for possession of a firearm. He now faces charges of aggravated assault on a peace officer and evading arrest on foot.

RELATED: 'Discriminated to death': Family of man who died while being held on misdemeanor charge files lawsuit