If Otis McKane is convicted, the District Attorney’s office says it will seek the death penalty. 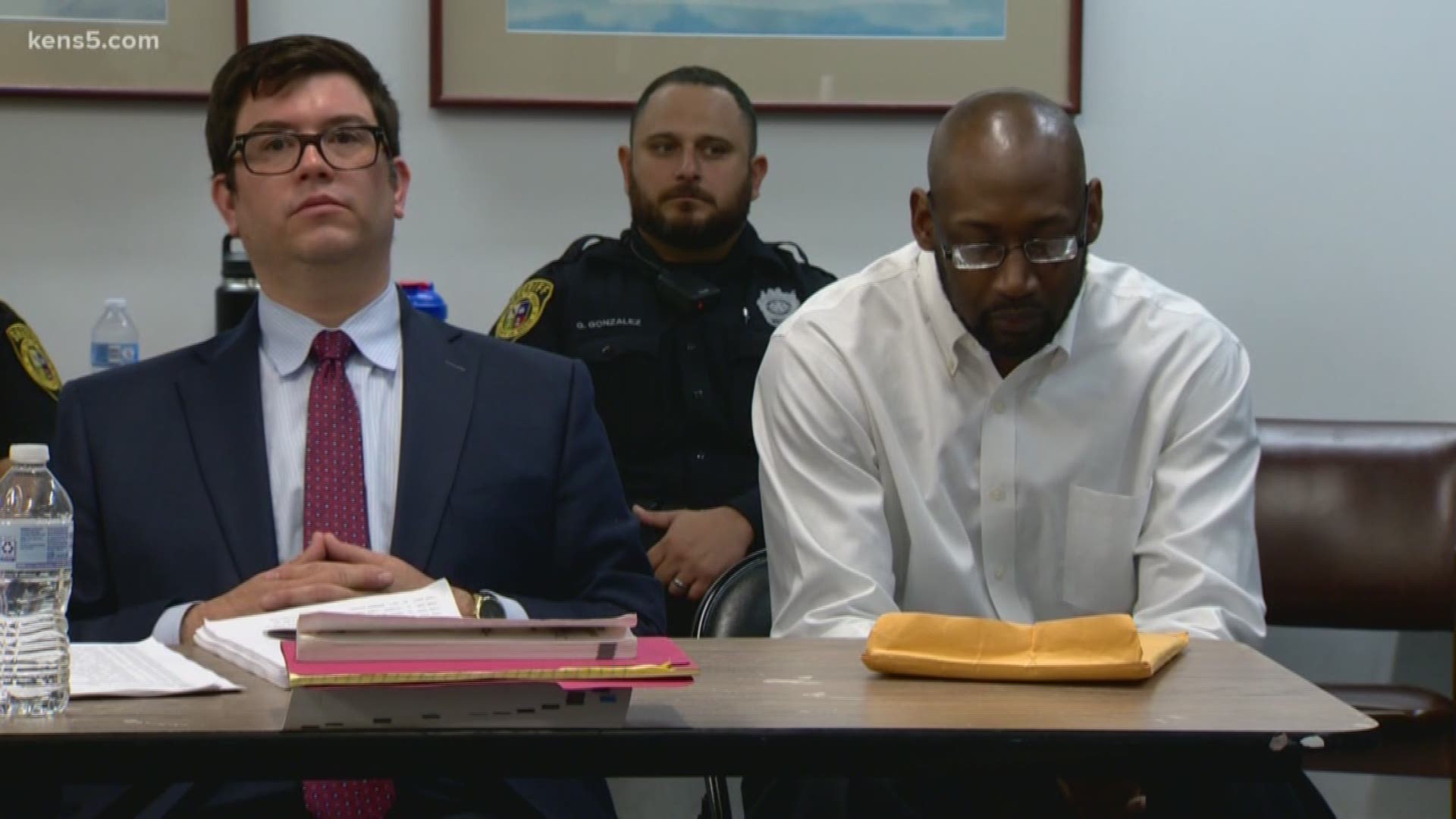 McKane confessed to the killing of Detective Marconi after being arrested the next day. He said he was angry with the police for not helping with his custody battle. Police say he shot Marconi twice in the head while the detective was in his police cruiser just outside of SAPD headquarters.

"Whatever motive was behind the shooting it doesn't matter," Marconi's daughter Jacy Lewis stated.

In a 2016 interview with KENS 5, Detective Marconi’s children said their father didn’t deserve this.

"It doesn't fix anything now, especially on his part; because what did that fix for him? What is it going to benefit him in the future? Nothing. He's going to be forever away from his children now"

If McKane is convicted, the District Attorney’s office says it will seek the death penalty.