Cantwell Mattress, 100 years of tradition | Made in SA 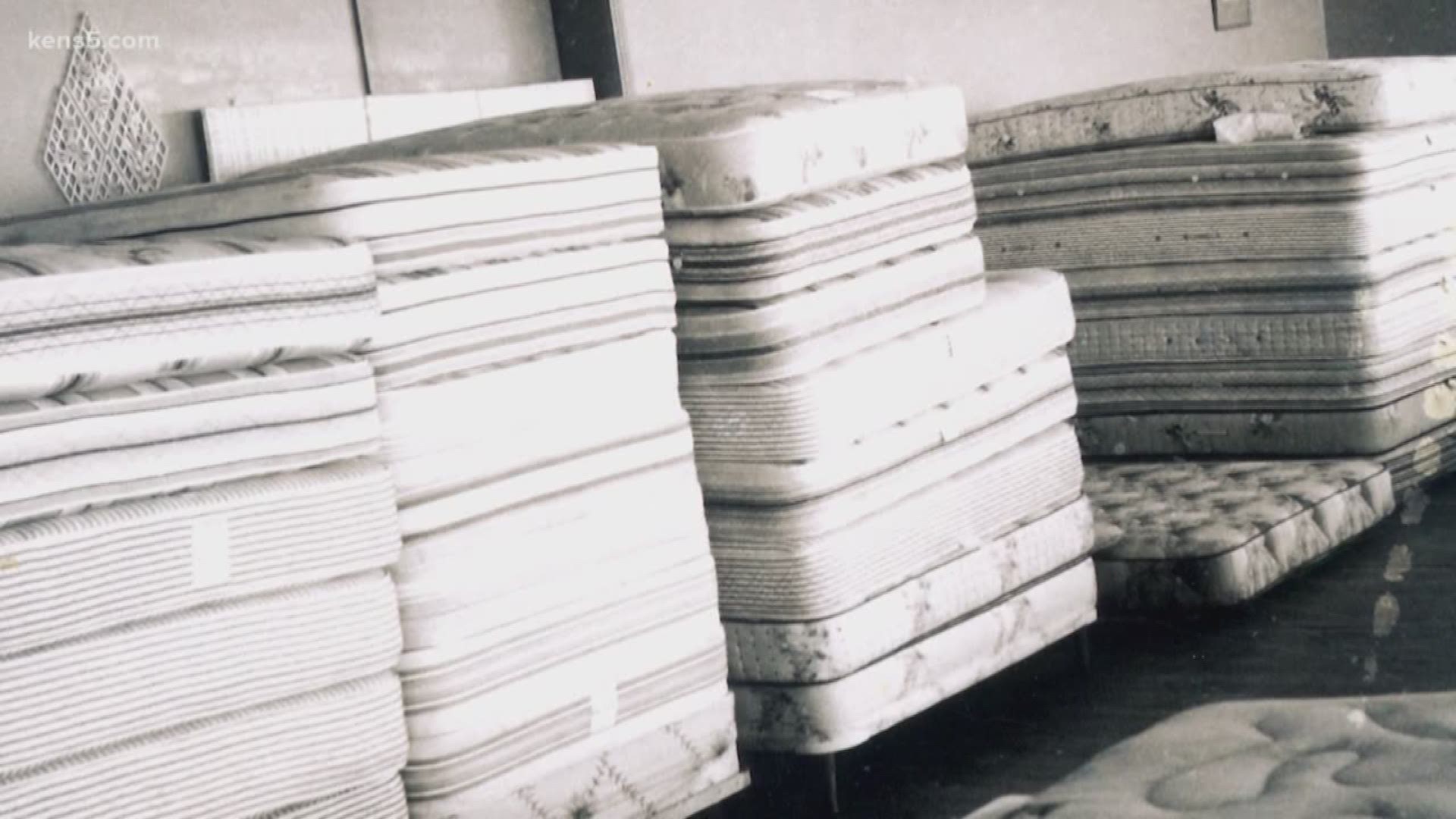 SAN ANTONIO — Cantwell Mattress Co. made San Antonio home to its headquarters several years ago, but the family history in mattress making goes back 100 years.

"My great grandfather started working for a mattress manufacturer in Sugarland, Texas," Curtis Cantwell said. "When he got to about 20-years-old, he decided he wanted to kind of do it himself. So he moved to Brady, Texas, borrowed a sewing machine, had a little bit of money in his pocket and opened up a  mattress store," said Curtis Cantwell, CEO and President Cantwell Mattress.

E.R. Cantwell grew the business passing the tradition of mattress making down to his son, grandson and eventually his great-grandson.

"I grew up doing commercials and that's how I kind of got acquainted with the family business, being kind of the spokesperson for it," Cantwell said.

All that time around the factory earned Curtis Cantwell a nickname.

"They used to call me 'Chango' because I used to climb up to the tops of the mattresses and climb from one to the next, to the next when I was a little kid," Cantwell said.

After he graduated college Cantwell and his father brought the company to San Antonio.

"It's a great business, very competitive, it's always changing, but what we like to do is keep some of our old world craftsmanship in our mattresses to add something different than what all these mass-produced companies can't do," Cantwell said.

This fourth-generation mattress maker is keeping the 100-year-old tradition of using 100 percent cotton true to Texas.

"It's the way that we can control how our mattresses are built. The materials that we source are here in Texas, and it just made good sense to keep it local," Cantwell said.

With customers coming back generation after generation, Cantwell Mattress Co. keeps true to their promise.

"Our job isn't done unless a person is getting a good night's sleep," Cantwell said. "So my great grandfather coined a phrase, 'you Cantwell sleep without a Cantwell mattress,' and we firmly believe that."