The Alamo City club is one of just four remaining undefeated teams left in the USL. 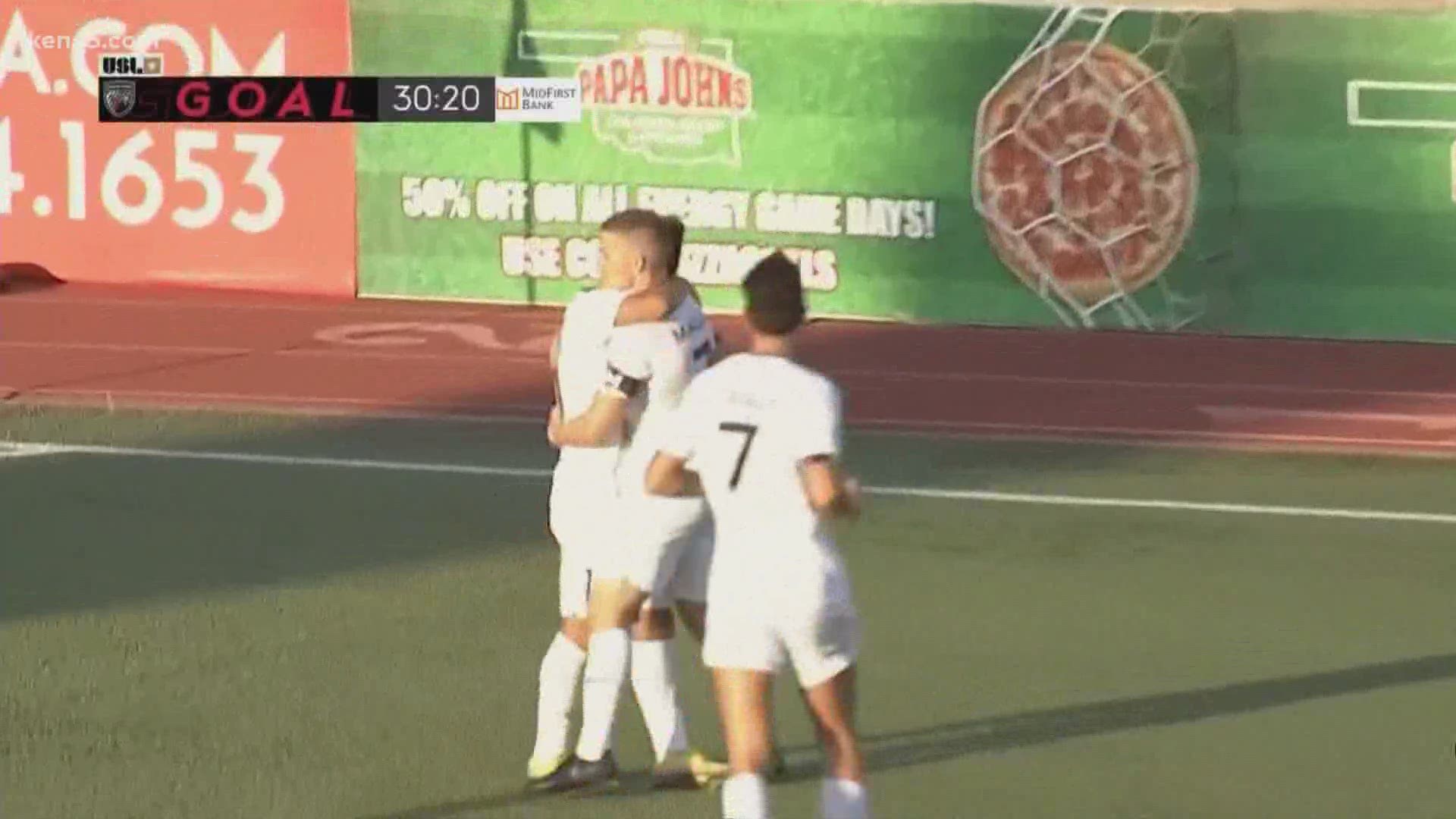 SAFC opened the scoring in the 31st minute when Parano found the ball at the top of the OKC box following a rebound and half-volleyed it past goalkeeper CJ Cochran to take the 1-0 lead. The goal marked the Argentine’s third goal of the season and 10th overall since joining the Alamo City club ahead of the 2019 campaign.

The Alamo City club doubled its lead in the 70th minute when Parano whipped a ball into the OKC box on a set-piece, which Montgomery headed in to make it 2-0 while scoring his second goal of the season. The assist marked Parano’s second of the season and earned him SWBC Man of the Match honors along with his goal on the night.

SAFC sealed the win in the 77th minute when a counter attack sparked by midfielder and team debutant Santiago Viera found Bailone and forward Luis Solignac in on goal. The Argentinians combined to score, earning Bailone his first goal for the Alamo City.

Following the win, SAFC will travel to face FC Tulsa in a quick turnaround match on Wednesday, Aug. 12 at 7 p.m. The Oklahoma club currently trails SAFC by just five points in the standings and is the only other club in Group D who remains undefeated.