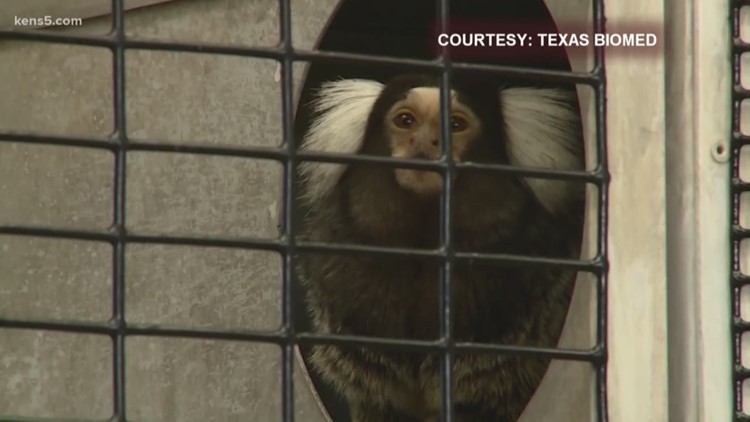 The Department of Defense is awarding Texas Biomedical Research Institute $2 million over the next three years toward an experimental Zika vaccine.
Author: Kristin Dean
Published: 11:44 AM CDT June 6, 2019
Updated: 11:45 AM CDT June 6, 2019

SAN ANTONIO — Research going on in San Antonio will help in the fight against the Zika virus.

The Department of Defense is awarding Texas Biomedical Research Institute $2 million over the next three years toward an experimental Zika vaccine.

The disease can be transmitted through mosquitos and is a threat to pregnant women in particular. Zika has been linked to devastating birth defects, like microcephaly, a condition where a baby’s head is much smaller than expected. The virus has been linked to other brain defects and developmental delays.

There is currently no approved vaccine against the virus. Health organizations recommend that the best defense against Zika is avoiding areas where mosquitos are dense and always using mosquito sprays and repellants.

Bexar County has never reported any Zika cases from mosquitos within the county. In 2016, there were 21 reported cases of Zika and 4 in 2017, but they were all related to travel outside of the state, according to the Texas Department of State Health Services.. The only historical cases of Zika being contracted from mosquitos in Texas were in Cameron and Hidalgo Counties, near the Texas border, from 2016-2017.

The Department of Defense wants to speed up the process of finding a vaccine, especially for pregnant women.

The DOD is hoping a Zika vaccine will help in situations where pregnant service members get sent to areas of the world where Zika is more prevalent.

Texas Biomed is partnering with the Trudeau Institute in New York, which will be using mice in its testing.