The Deputy Sheriff's Association of Bexar County is calling for the firing of BCSO liaison Robert Vargas, the former campaign manager for Sheriff Javier Salazar. 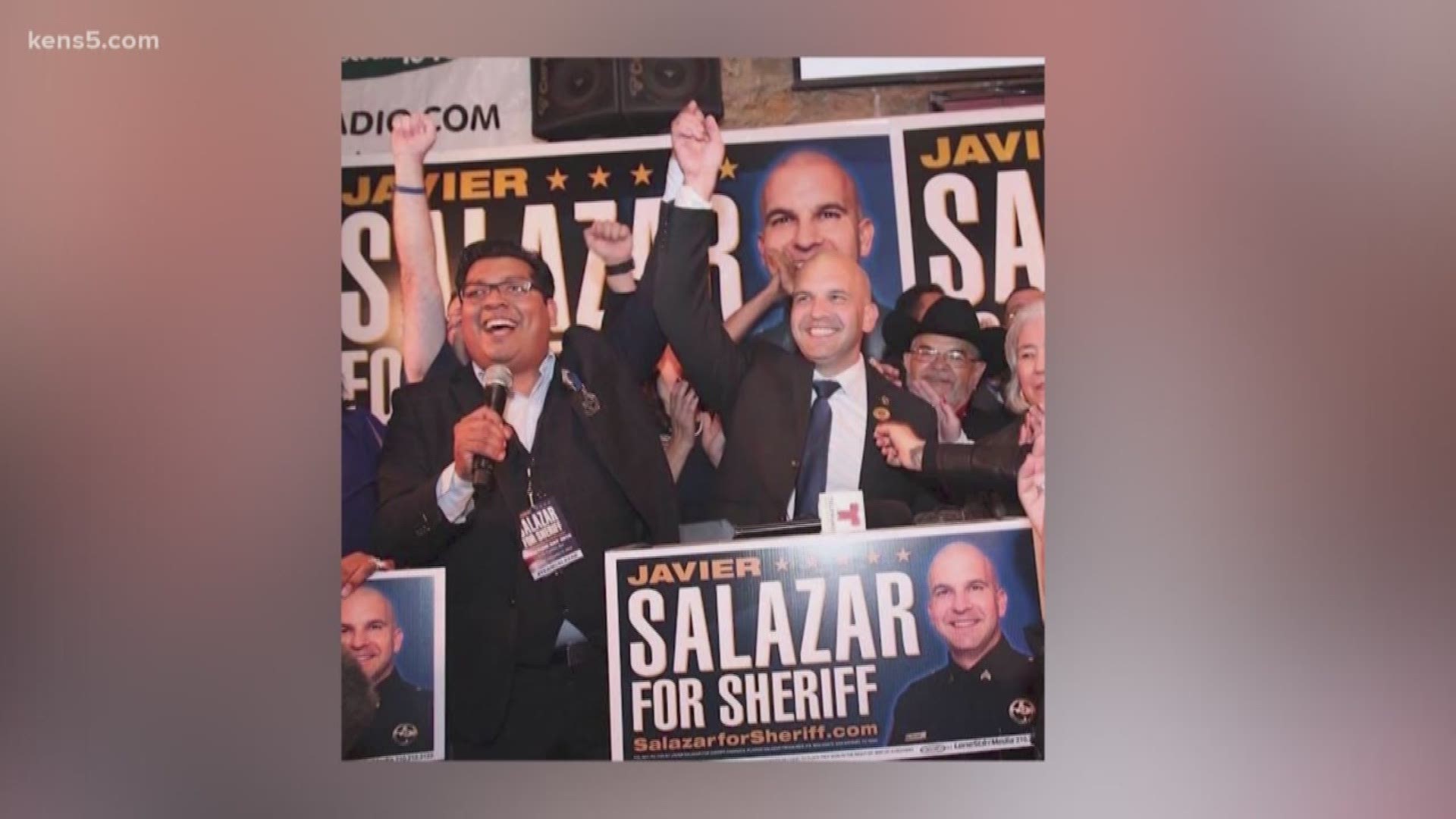 The Deputy Sheriff's Association of Bexar County responded with a Facebook post of their own, calling on Sheriff Salazar to remove Vargas from his position.

"Regardless of how one feels about the candidates for Sheriff and their supporters, it is completely unacceptable for Sheriff Salazar’s Community Liaison, a county employee whose salary is paid by taxpayers, to post racist, divisive comments like those below," the post said.

Jeremy Payne is the DSABC president, and he was displeased with what he sees as a double standard.

"The sheriff has definitely held our guys accountable. We've been seeing guys fired, we've seen guys put on administrative leave, and we expect the same type of punishments to happen across the board," Payne said. "There's no there's no place in Bexar County for racism."

"Treat everybody the same way, regardless of if there are people in your employ, past campaign managers, or any of the deputies or the streets," Payne said. "Be consistent in your discipline, period."

Vargas worked for and donated to Salazar's campaign for Bexar County Sheriff in 2018. In January of 2019, Vargas began working at BCSO as a "change management specialist."

According to the sheriff's office, his job is to "affect cultural change within BCSO by serving as a conduit to all levels of government and constituents. At the time of our earlier reporting, Salazar said that Vargas was not working on his campaign on county time.

According to a Bexar County spokesperson, employees are allowed to participate in political activities, but they can't do so while on duty, in uniform, or while using county property.

"This matter is currently under investigation by Sheriff’s Administration. Any discipline will be handled in accordance with policies and procedures."

RELATED: 'It is a political stunt': Candidate sounds off on sheriff's arrest of child sex assault suspect who was mistakenly released