What about Logan? Mother searches for son’s death documents as scrutiny grows over Fort Hood

PFC. Logan Castello is one of 17 soldiers from Fort Hood who committed suicide last year. His mother just wants the documents to prove it. 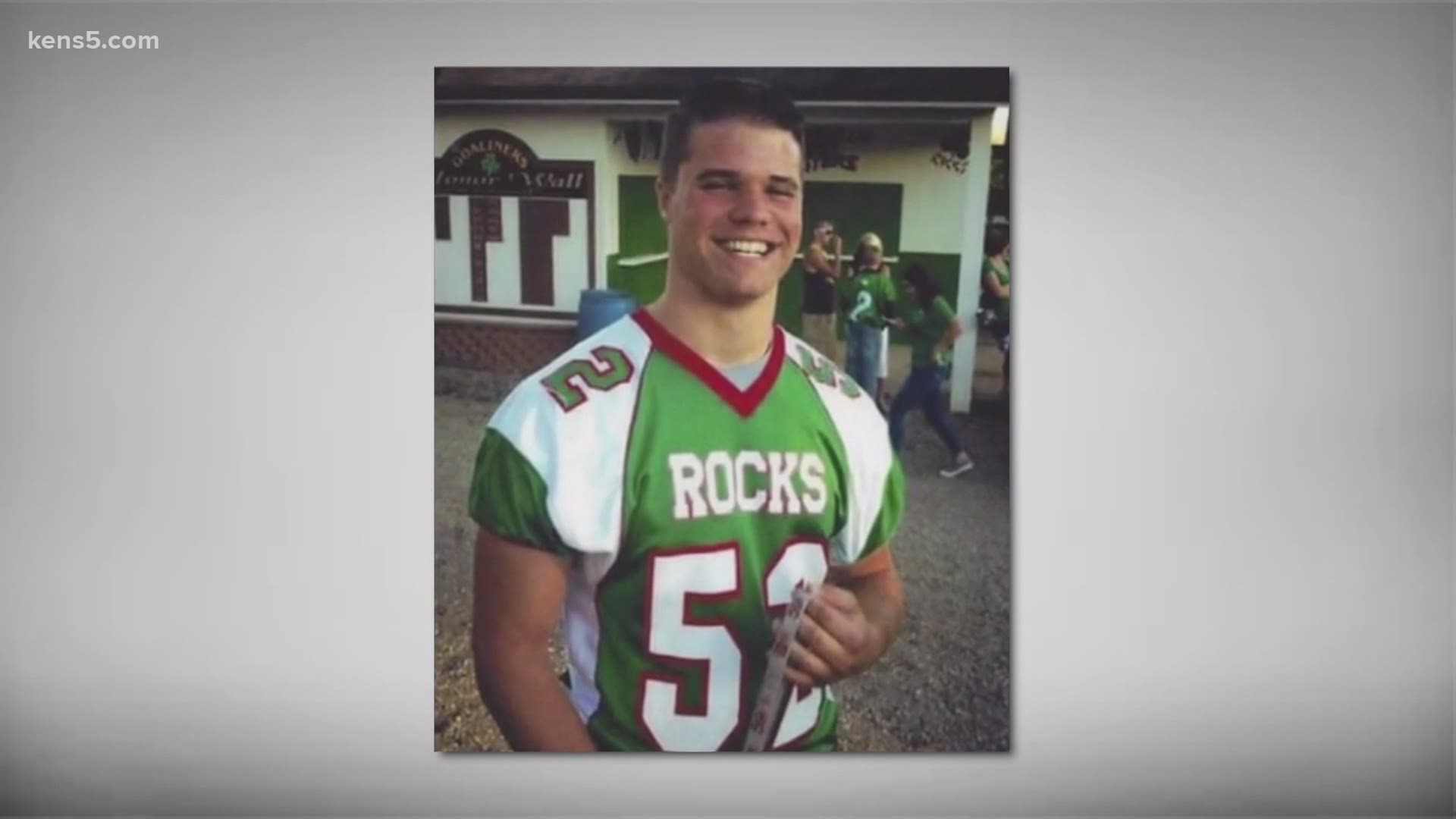 SAN ANTONIO — Patricia Troyan’s quest for answers about her oldest son death has proved unsatisfying so far. PFC. Logan Michael Castello took his life days after telling his mother their 2019 Thanksgiving was going to be a great one.

“One of the last things he said to me was, 'Mom, this is going to be the best Thanksgiving ever,'" she said. “And then, two days later, he was dead.”

Castello is an Ohio native who was a football team captain and class president. His path of promise was to serve in the U.S. Army.

Fort Hood was the 21-year-old's first duty station. In a span of five months, it was the beginning of the end.

“We learned after the fact that he had been experiencing depression,” Troyan said. “And he went to his command seeking help, and reported that he was having suicidal thoughts.”

According to Troyan, they discovered medication after his death that suggested some level of treatment. But it is clear the meds did not help her son clear his mind.

In fact, his death is puzzling based on the structure of his life. Castello was still a newlywed, having married just two months before his suicide.

“His front door was bolted from the inside,” she said. “He hung himself over the closet door and shut himself in the closet, and sat down.”

Troyan wants her son's official death certificate, complete investigation packet, autopsy report and also his medical records. While Fort Hood officials offered their sympathy to Troyan for her family's loss, they told her the Killeen Police Department is where she can find answers.

“We don’t have access to them,” said Christopher Haug, media relations chief for Fort Hood.

According to Haug, the Army’s Criminal Investigation Command said no autopsy was ordered by the Bell County Justice of the Peace after the death pronouncement. Troyan said tha assertion was "not true."

“The Army does their own investigation, in addition to the civilian (investigation),” she said. “The Army told us there was an autopsy done, which is why there was a delay getting his body back to Ohio.”

The Army post is under intense scrutiny due to the rising number of soldiers stationed there who have died. That includes the murder of 20-year-old Vanessa Guillen, whose story has garnered national outcry.

Fort Hood records reveal that 165 soldiers stationed at the base have died since 2016. Seven are homicides, and five of those homicides occurred in 2020.

But more soldiers are dying from suicide at Fort Hood than any other cause of death listed by the Army. Troyan said military leaders have got to do better so no one else will have to experience the pain her family is going through.

“Knowing that he took his own life, and all he had to do was stand up and he’d be here,” she said. “I can’t imagine the feeling of desperation.”