Retired judge asked to evaluate whether to hold Flynn in contempt

A retired judge has been appointed by the one presiding over Michael Flynn's case to explore if he should be held in 'criminal contempt for perjury.' 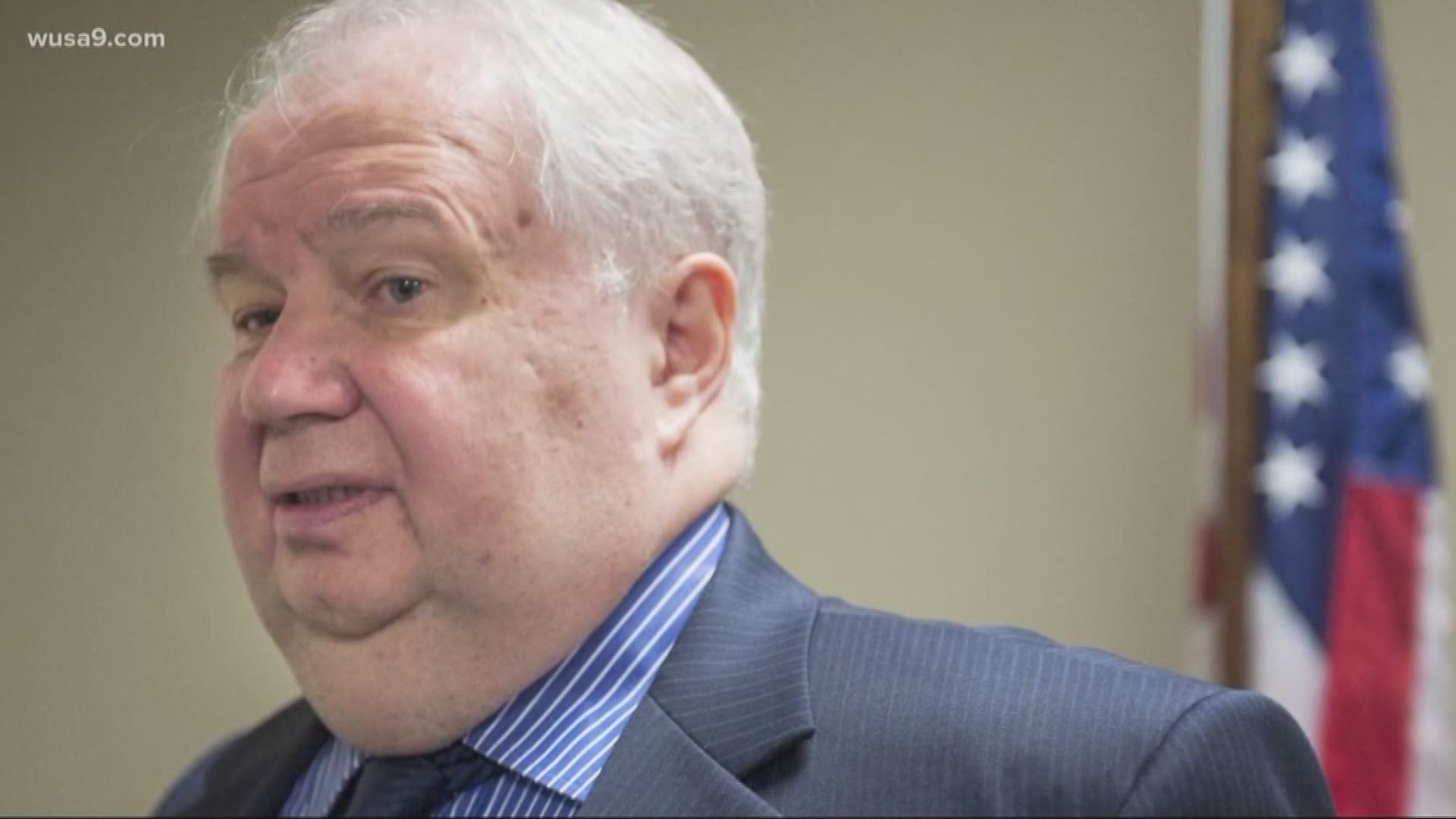 WASHINGTON — Editor's Note: The video above is from December 2017 when Flynn pleaded guilty.

The judge presiding over Michael Flynn’s criminal case appointed a retired jurist on Wednesday to evaluate whether the former Trump administration national security adviser should be held in criminal contempt.

The judge’s order is the second signal in as many days registering his resistance to swiftly accepting the Justice Department’s motion to dismiss all charges against Flynn.

In his order, U.S. District Judge Emmet Sullivan appointed former federal judge John Gleeson as an amicus curiae — or friend-of-the-court — and asked him to explore whether Sullivan should hold Flynn in “criminal contempt for perjury.”

Flynn pleaded guilty, as part of special counsel Robert Mueller’s Russia investigation, to lying to the FBI about conversations with the then-Russian ambassador to the United States during the presidential transition period.

As part of the plea, he had to admit in court, under oath, that he lied to the FBI and violated federal law. It is a crime to lie under oath in court.

RELATED: Obama-era officials, including Joe Biden, among list who may have Flynn intel

In January, Flynn filed court papers to withdraw his guilty plea, saying federal prosecutors had acted in “bad faith” and broken their end of the bargain when they sought prison time for him.

Initially, prosecutors said Flynn was entitled to avoid prison time because he had cooperated extensively with the government, but the relationship with the retired Army lieutenant general grew increasingly contentious in the months before he withdrew his plea, particularly after he hired a new set of lawyers who raised misconduct allegations against the government.

But the Justice Department filed a motion last week to dismiss the case, saying that the FBI had insufficient basis to question Flynn in the first place and that statements he made during the interview were not material to the broader counterintelligence investigation into ties between Russia and the Trump campaign.

Officials have said they sought to dismiss the case in the interest of justice, upon the recommendation of a U.S. attorney who had been appointed by Attorney General William Barr to review the handling of the Flynn investigation.

But Sullivan, who has to approve the motion, made clear Tuesday that he wouldn’t immediately rule on the request and would let outside individuals and groups weigh in with their opinions in court documents.

Gleeson was a federal judge in New York for more than two decades. Before becoming a judge, he had been a federal prosecutor handling numerous high-profile cases, including the case against late Gambino crime family boss John Gotti. He’s been in private practice since 2016.