Fort Mason Games has released 'Lucky Scratch,' a mobile lottery game where consumers can scratch and win for free, according to the app. 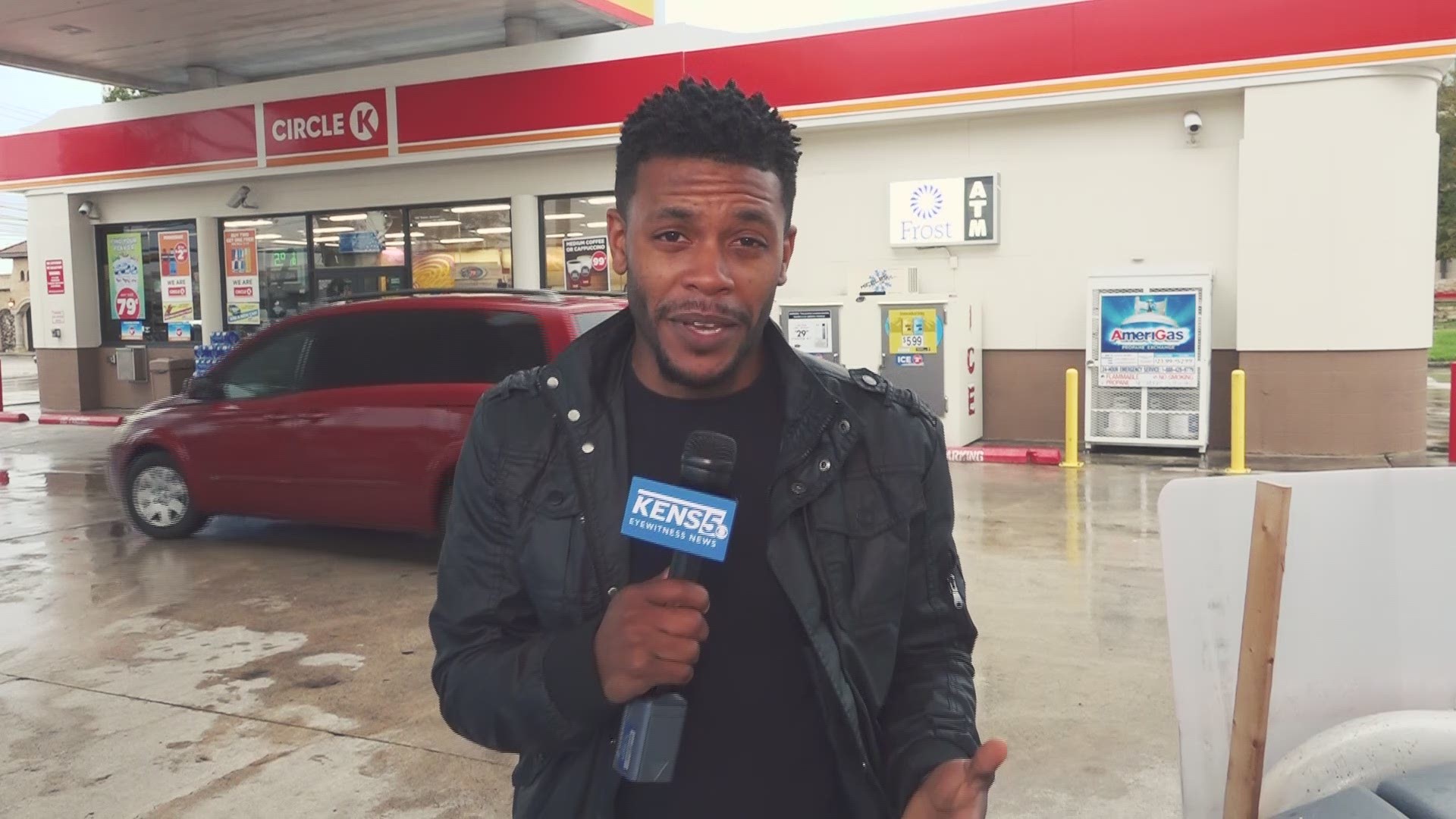 According to a recent survey, 54 percent of Texans report playing the lottery.

The female-led gaming studio is looking to combat the money spent on physical scratch-offs with a new game called "Lucky Scratch" which lets you play the lottery on your phone.

"Lucky Scratch is disrupting the lottery industry because they use ads to support the game so consumers can scratch and win for free. The app has had wild consumer success with more than 20 million cards scratched in its first weeks," according to the press release.

The gaming app states that people can win prizes such as Visa prepaid gift cards without "paying a dime" to play.

If you're wondering what Americans would do with their earnings, the survey shares the list: