Two people were taken to an area hospital as a result of the major crash. 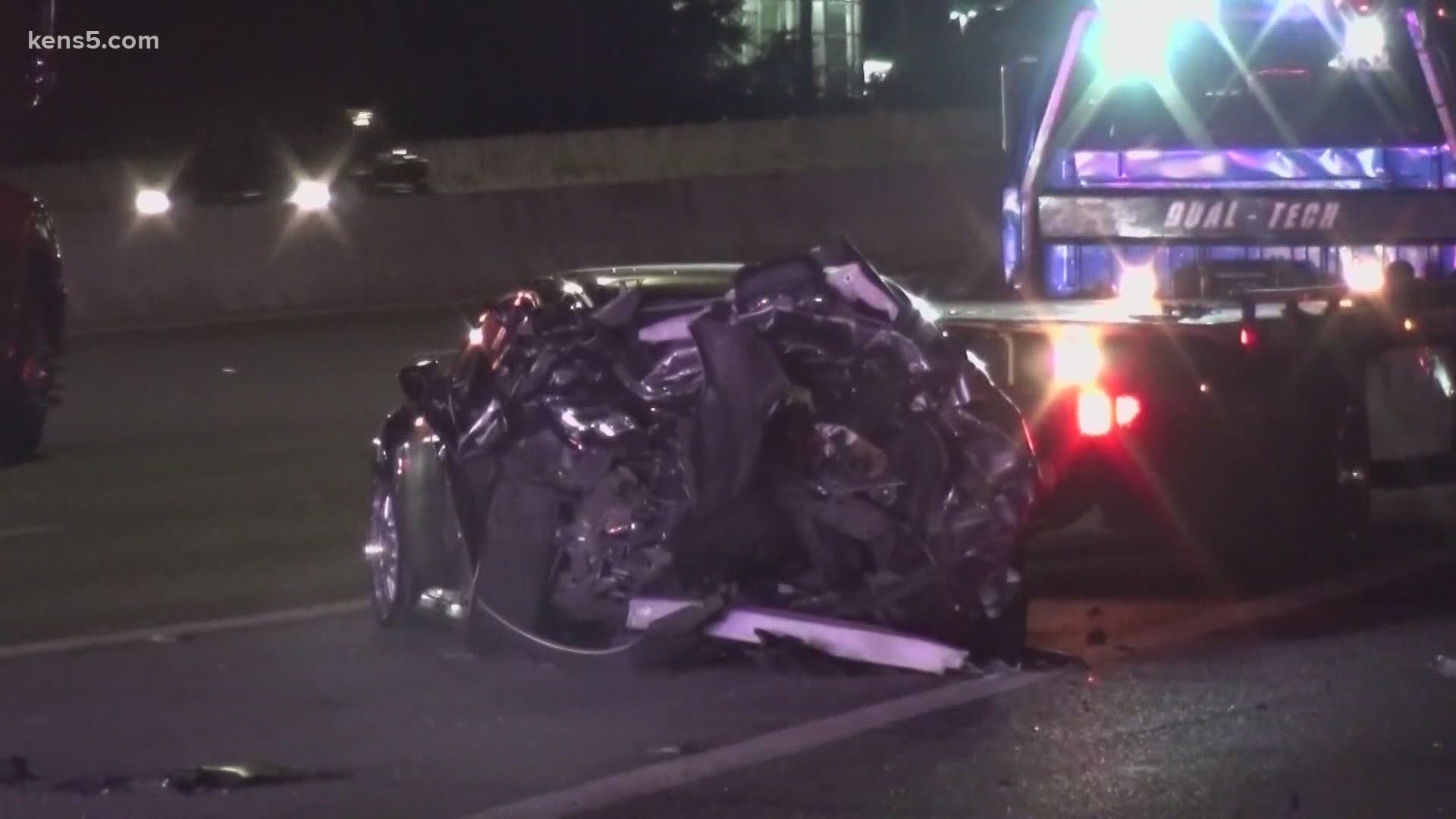 SAN ANTONIO — A driver suspected of driving while intoxicated is believed to be the cause of a chain reaction of car accidents along Highway 281 late Wednesday night, according to  a spokesperson with the San Antonio Police Department.

Officers were called out to the 281 N near Bitters Road for a high speed car accident around 10:30 p.m. Thursday.

Seven cars were involved in the crash that spread out along 281 N and onto the access road, the spokesperson said.

Two people was taken to area hospitals with one in critical condition and the other in stable condition.

The highway was shut down for several hours as crews worked to clear the scene.