Authorities are looking for Raul Campos who deputies say lured a woman he knew to his home. 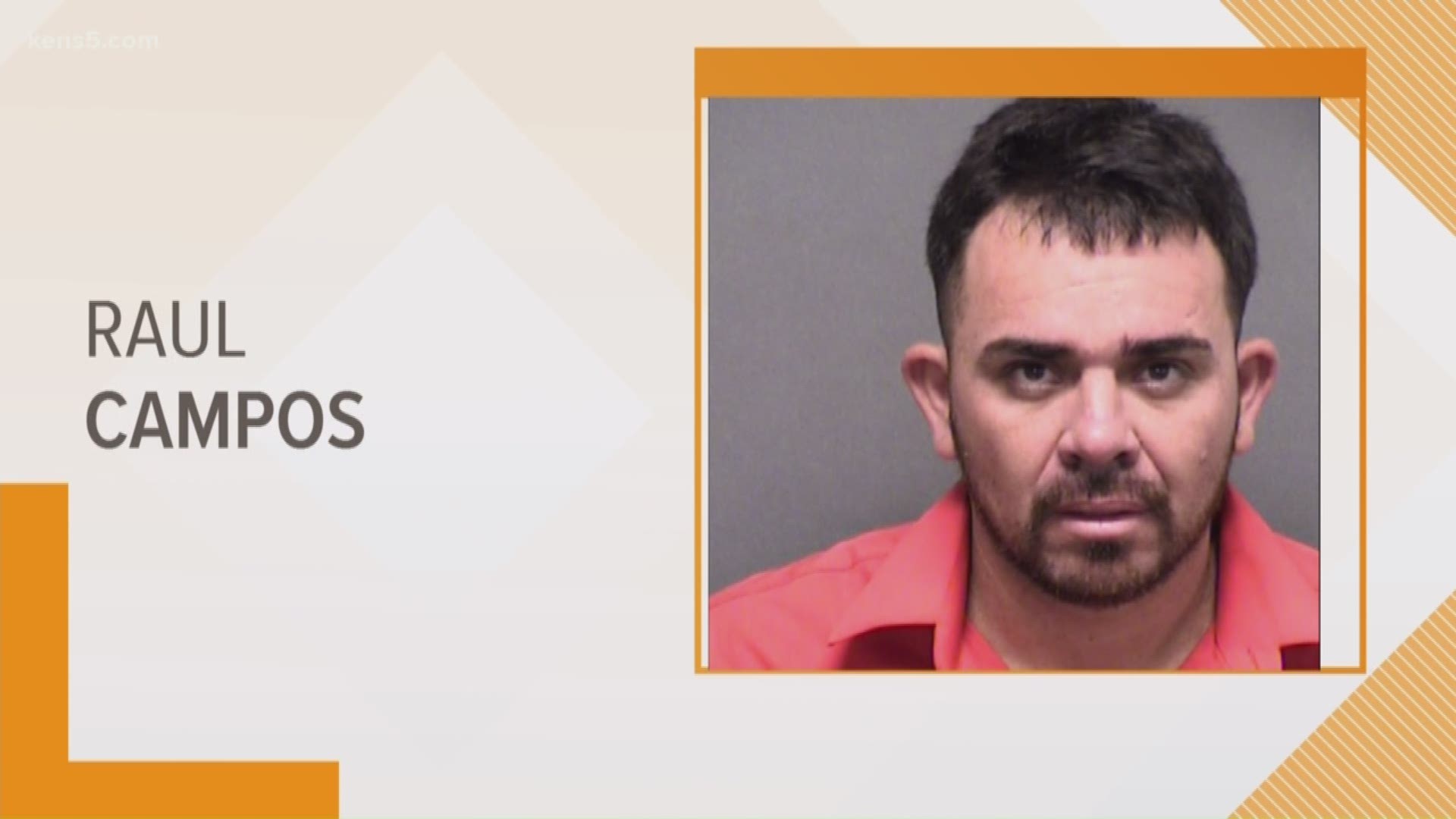 SAN ANTONIO — A man believed to be armed and dangerous is on the run after he allegedly sexually assaulted a woman at gunpoint, the Bexar County Sheriff's Office said.

Authorities are looking for Raul Campos who deputies say lured a woman he knew to his Elmendorf home, forcing her into the house at gunpoint.

Deputies said he tied her up and sexually assaulted her. BCSO went to Campos' home Monday and stopped a man, identified as Daniel Gaetano, driving the suspect's car.

Authorities said Gaetano was wearing tactical gear and holding a hand grenade. He was arrested while a K-9 alerted deputies that explosives may be in the home.

Campos was later killed in an officer-involved shooting along Ray Ellison Boulevard on November 6.