An official with the Medical Examiner's Office confirmed the identity as Raul Campos. 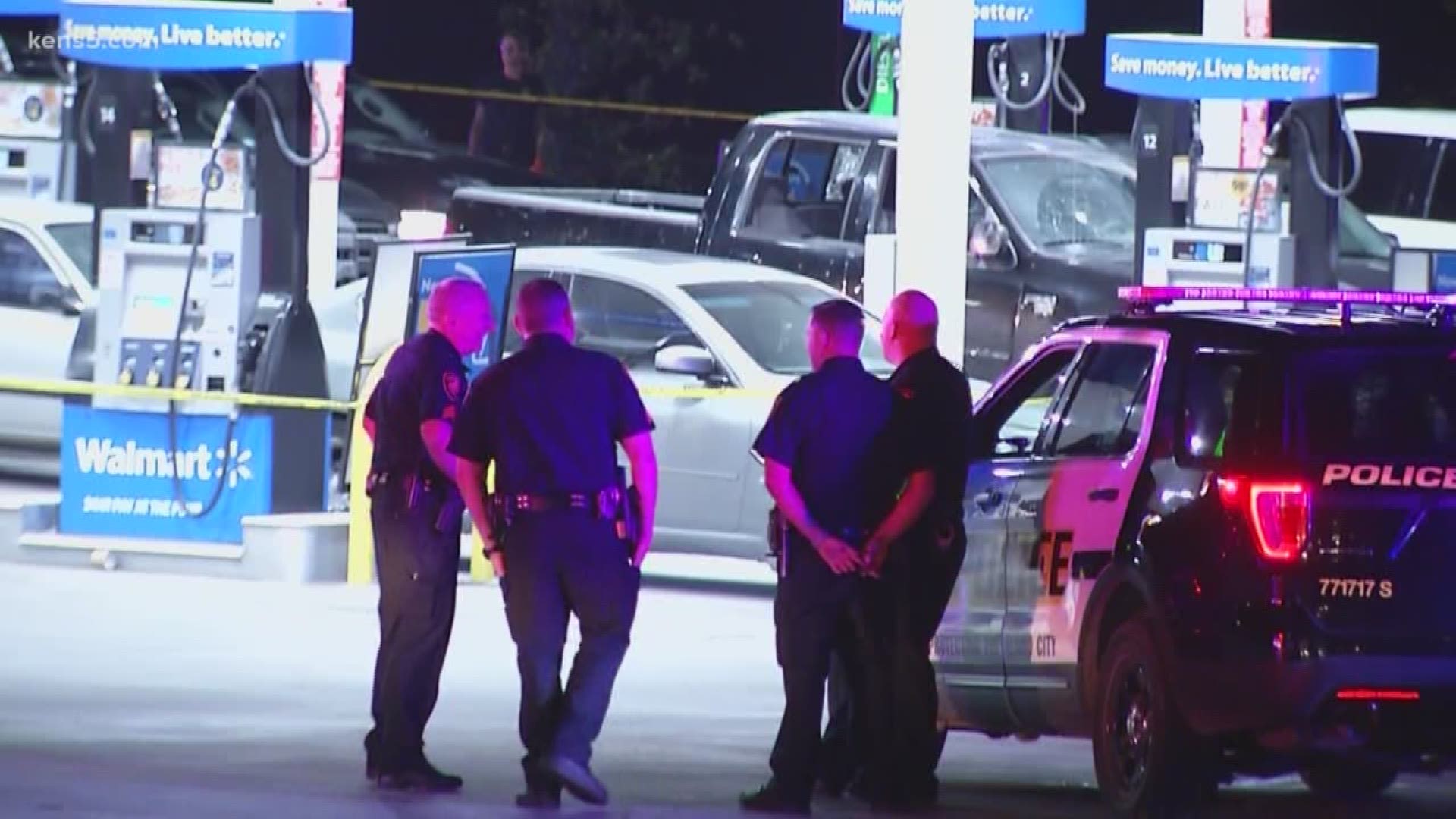 SAN ANTONIO — A man who police said was a suspect in an aggravated sexual assault case in Elmendorf was fatally shot by a San Antonio police officer Wednesday night.

The Office of the Medical Examiner confirmed the identity of the man as Raul Casa Campos.

A heavy police presence could be seen in the Walmart gas station parking lot on Ray Ellison Boulevard on Wednesday night. This came after a joint operation involving SAPD, the Bexar County Sheriff's Office and the Lone Star Fugitive Task Force, Sheriff Javier Salazar said. He said they had been conducting surveillance on Campos.

Salazar said officers approached Campos when he pulled into the gas station. "When officers made their way up to the suspect, a weapon was produced, and an officer-involved shooting ensued," Salazar said.

Police Chief William McManus said the suspect was shot in his vehicle. Officers found a long rifle with a drum magazine in the suspect's car, McManus said.

Campos was transported to the hospital, where he was pronounced dead. His name has not been released, only that he is a suspect in a sexual assault that occurred in the past few days.

No officers were injured.

Neighbor helps deputy take down suspects: 'It was an attack against my own people'