"I can't put into words how you go from a happy ending to a tragedy," said Jacob Martinez, who recorded the final moments loved ones saw of Will and Bailee Byler. 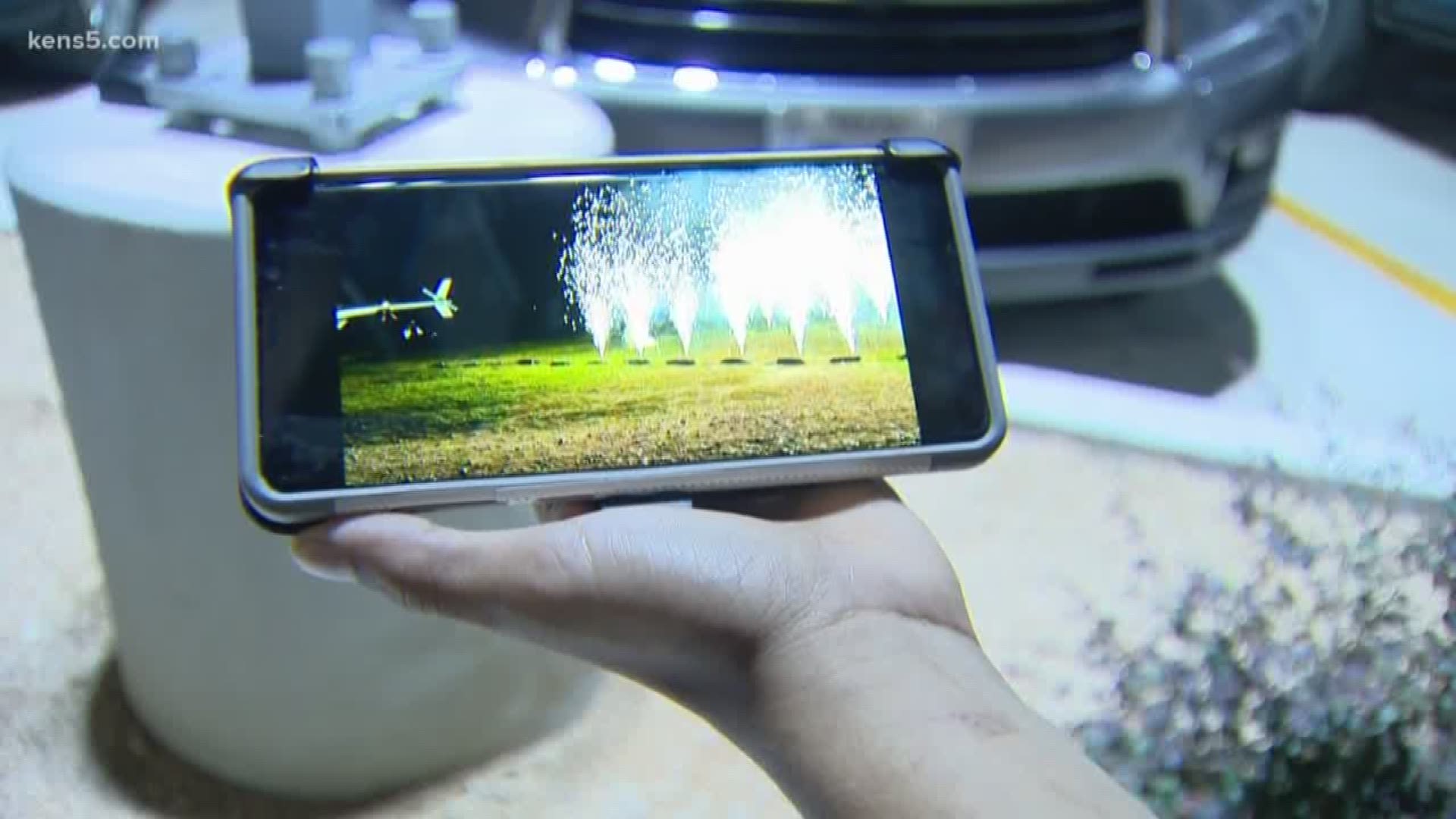 KENS 5 obtained brand new video of a bride and groom getting onto a helicopter on their way to their honeymoon. It's also the last time friends and family would see them alive.

The Texas couple's fairy-tale wedding ended in unbelievable tragedy on Sunday. Their chopper crashed north of Uvalde about 80 miles West of San Antonio.

Jacob Martinez filmed the video. He worked the couple's wedding and helped with their send-off. He recorded the final moments loved ones saw of Will and Bailee Byler.

"We sent them off with something that they will remember," he said. "It chokes me up because I saw them get in the helicopter, which seemed to be fine."

They took off just after midnight, and minutes after leaving their close family and friends, the chopper crashed. The college sweethearts were killed, along with 76-year-old pilot Gerald Green Lawrence. Friends of the family said he was a captain in the U.S. Army and a veteran of the Vietnam War. NTSB Air Safety Investigator Craig Hatch said Lawrence was an experienced pilot.

The helicopter crashed in rugged terrain near the ranch where the couple got married earlier Saturday.

"How it is laid out in the side of the hill, we are not able to go into the helicopter or the motor, or the engine because it is on the hill," Hatch said.

NTSB investigators are looking at several factors, including the pilot's history, the background of the chopper, and weather conditions. The next step is to recover it and do a detailed inspection.

"I can't put into words how you go from a happy ending to a tragedy," Martinez said.

The couple's friend's said they were due to graduate next month from Sam Houston State University. The NTSB's preliminary report won't be complete until at least another two weeks. Investigators say it is too early to tell what went wrong.