The police sergeant was injured along with two others while responding to a disturbance call, according to officials. 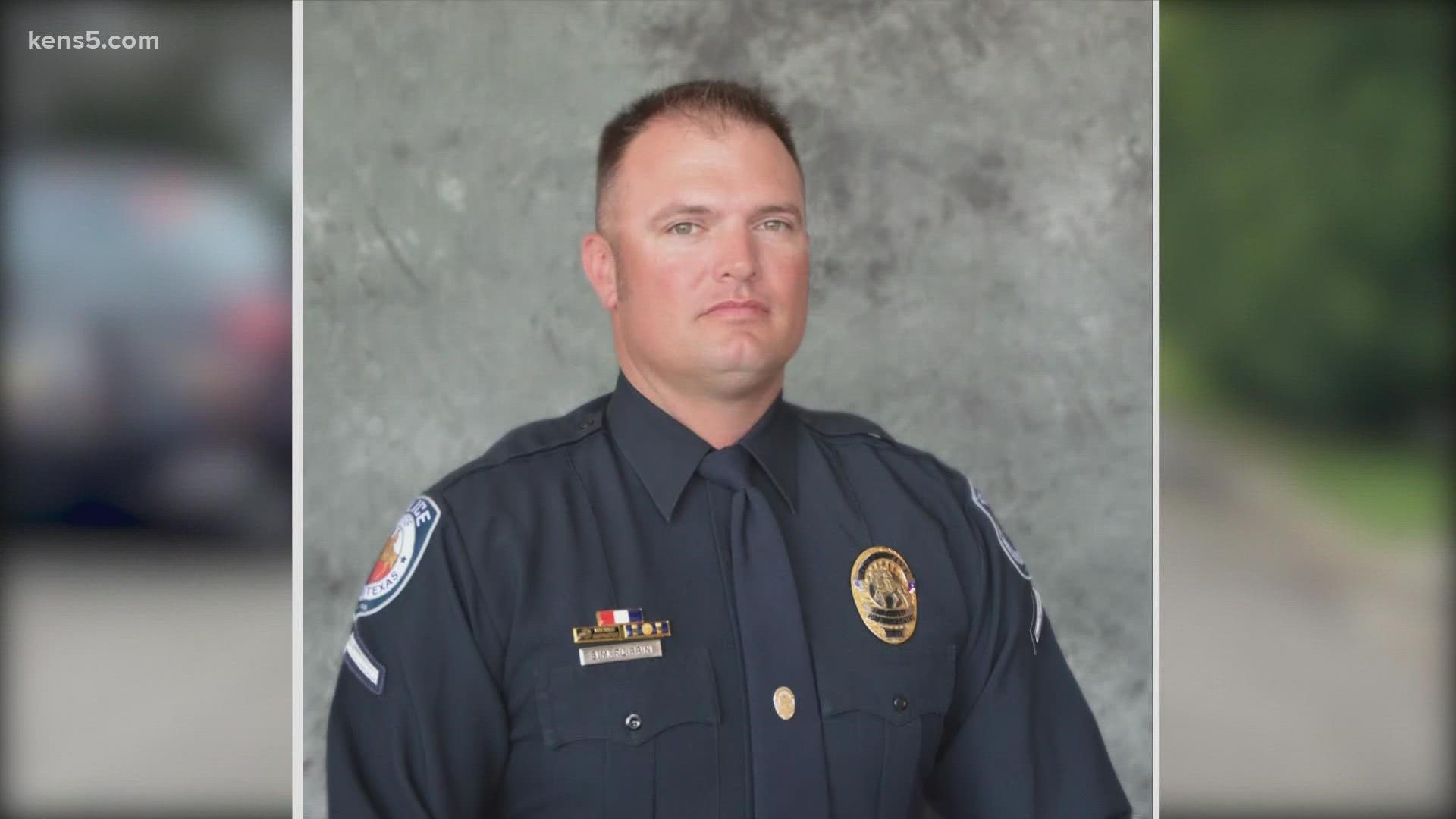 SEGUIN, Texas — A Seguin Police officer shot in the line of duty is back home after a parade of uniformed brothers and sisters welcomed him from the hospital Tuesday in a special homecoming.

Sergeant Brad Flippin was shot in the arms, neck and head when he responded to a disturbance call over the weekend. He left the hospital on Tuesday.

Police said on Sunday morning, he showed up to a domestic disturbance along the 600 block of Rosemary Street. Police said 56-year-old Rodney Juarez shot at Flippin when he arrived.

The officer wasn't the only one hurt; investigators found two victims, a woman and a juvenile, had also been shot.

Police said Juarez had a relationship with the woman. She and the child were taken to the hospital but are expected to be OK.

"We were so happy and excited to see Sgt. Brad Flippin come home from the hospital today, reunite with his family and start on the road to recovery. To say that Sgt. Flippin and the Seguin Police Department is blessed beyond measure would be a huge understatement. We are grateful for the outpouring of love and support our community and surrounding communities have shown to Sgt. Flippin and his family during this ordeal.

"It's been amazing to see all the messages, phone calls, prayers and well wishes being sent to Sgt Flippin. I am proud to be part of this department and a community that has come together at this time of need. On behalf of the Seguin Police Department---Thank You!

Further charges are possible as authorities continue to investigate the incident, police said. 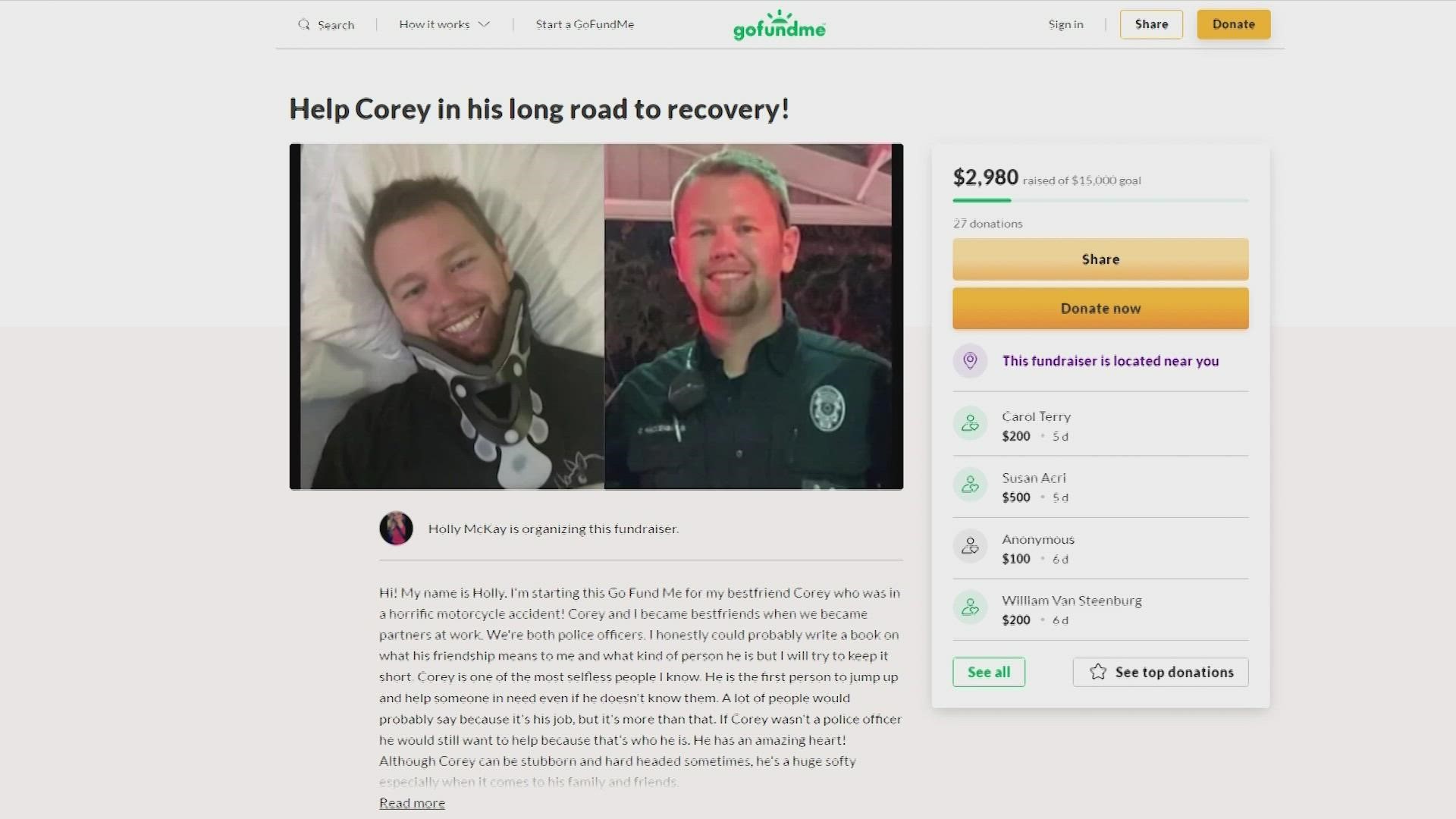