The couple's children only had slight exposure to the gas and have been treated. 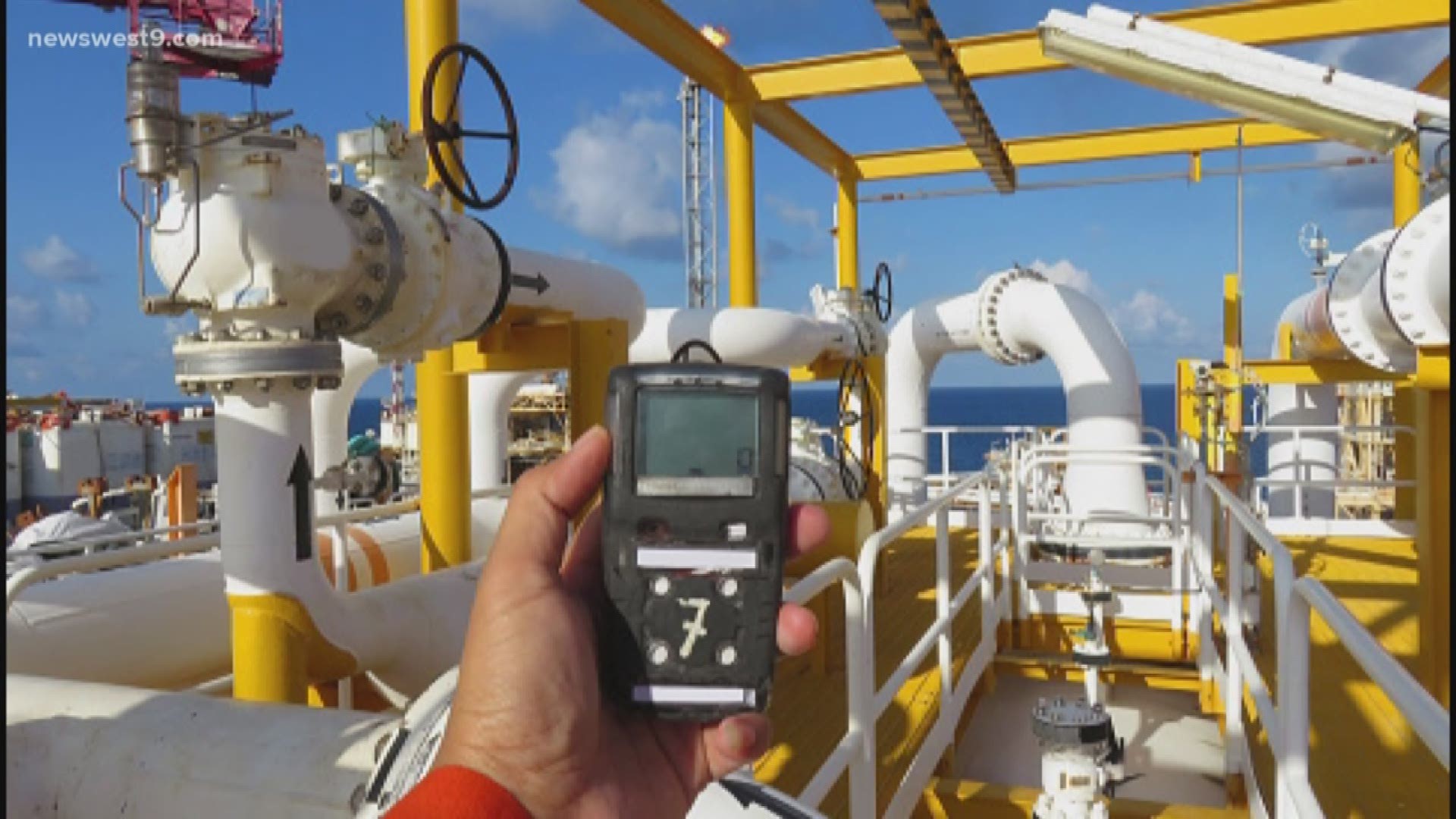 ECTOR COUNTY, Texas — A husband and wife are dead as a result of H₂S  gas poisoning on October 26.

According to the Ector County Sheriff's Office, Jacob Dean, 44, was called out by Aghorn Energy to the 2200 block of W. 49th Street to check a pump house.

When he had not returned home after some time, his wife, Natalee Dean, 37, started calling her husband. Knowing the location of the house, she decided to drive out and check on him.

Natalee brought the couple's two children in the car with her.

Once Dean arrived at the pump house, she exited the vehicle and left the children inside the car. She then walked up to the house and was overtaken from exposure to the gas.

A supervisor at Aghorn Energy called law enforcement after he had not heard from Dean in some time.

The Ector County Sheriff's Office and EMS arrived at the scene and found H₂S gas present at the house. Both Jacob and Natalee Dean died as a result of exposure to the gas.

Since the children were left inside the vehicle, they only had slight exposure to the gas. Both were taken to Medical Center Hospital and treated, and are now in the custody of grandparents.

The sheriff's office is investigating.

For information on H₂S  gas, including how to protect yourself from exposure, you can reference this handout from OSHA.

RELATED: Texas DPS is looking for leads on 1981 unsolved homicide in Ector County