San Antonio Police are searching for a suspect and a motive. 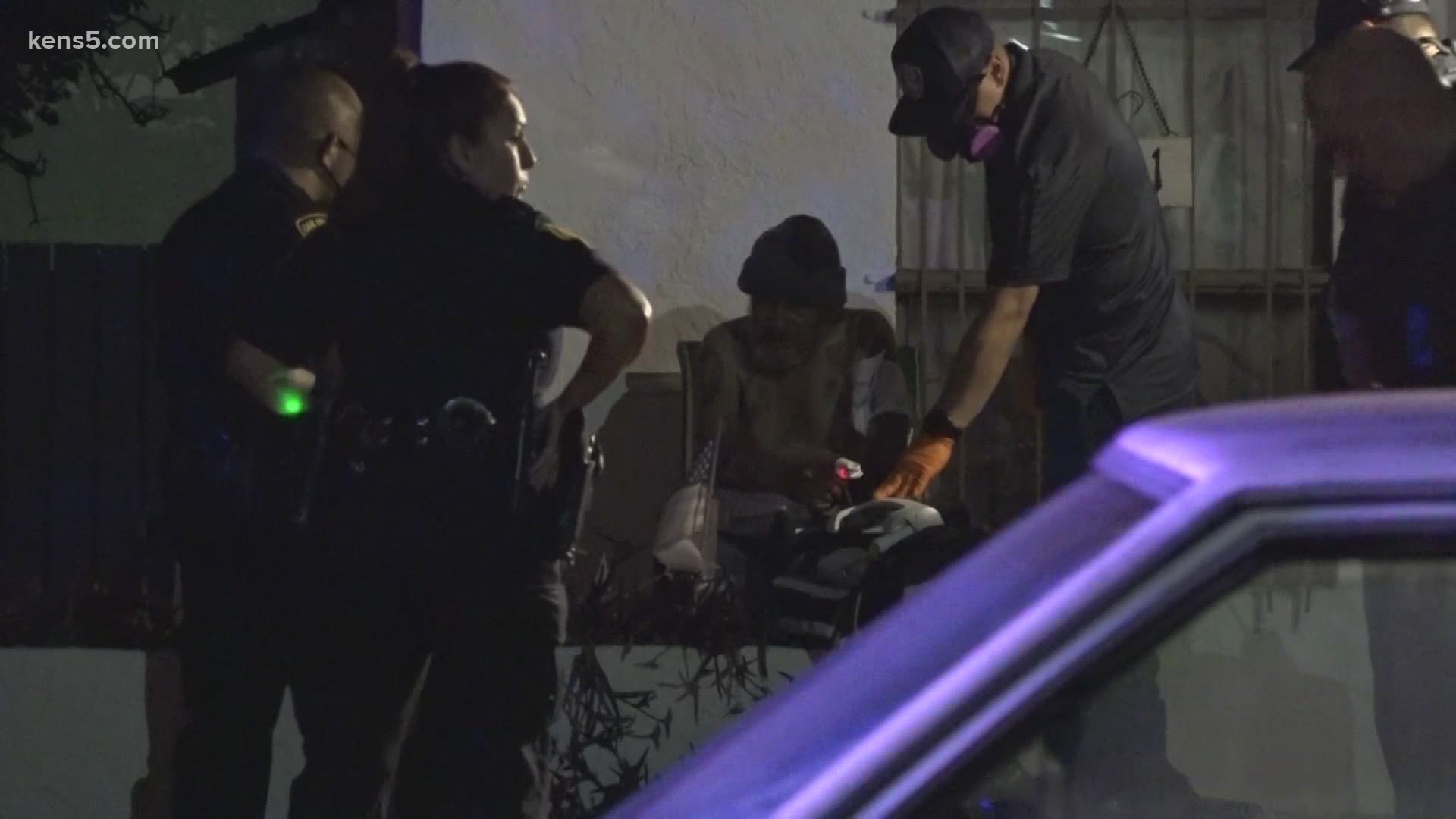 SAN ANTONIO — A homeless man was taken to a nearby hospital Friday morning after being stabbed.

At the scene, crews found a man in his 70s with stab wounds to the abdomen, rib cage area.

According to an official at the scene, the victim said that he was in an alley near the intersection of Prado and Nogalitos when a suspect(s) approached him and began stabbing him.

After being stabbed, the victim told police that he walked to a nearby house, knocked on the door, and asked the homeowner to call 911.

The victim was taken to University Hospital in critical condition.

San Antonio Police are searching for a suspect and a motive.