The pedestrian was taken to a nearby hospital with serious, non-life-threatening injuries. 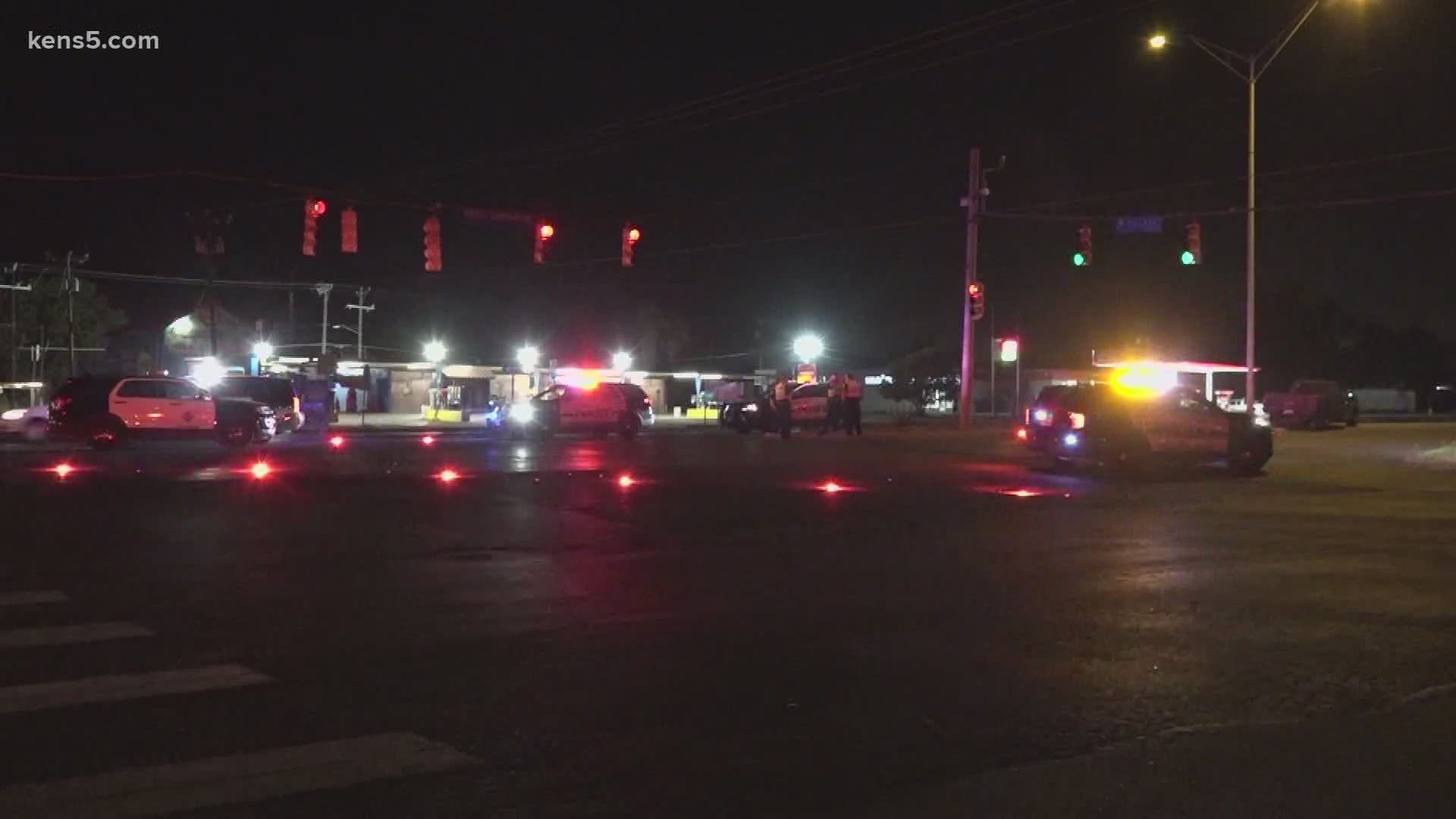 SAN ANTONIO — A driver is not expected to face charges after running a red light and hitting a pedestrian.

Officers were called out to the intersection of Poteet Jourdanton Freeway and Villaret Boulevard for a crash around 10:35 p.m. Thursday.

At the scene, officers found a man in his 20s that had been hit by a car and the car that hit him still at the scene.

An official with SAPD said that the driver, a man in his 40s, was driving north on the freeway when he came to a red light at Villaret.

The driver told police that he tried to stop but his brakes weren't working properly and he was unable to stop. He accidentally hit the pedestrian in the crosswalk and then hopped up onto the median where he was finally able to stop.

The driver stayed behind and rendered aid until the police arrived. He was not intoxicated.

The victim was taken to a nearby hospital with serious, but non-life-threatening injuries.

Charges will not be filed against the driver.