Penalties for all charges are 2 to 20 years with the exception of the intoxication assault which is 2 to 10 years. 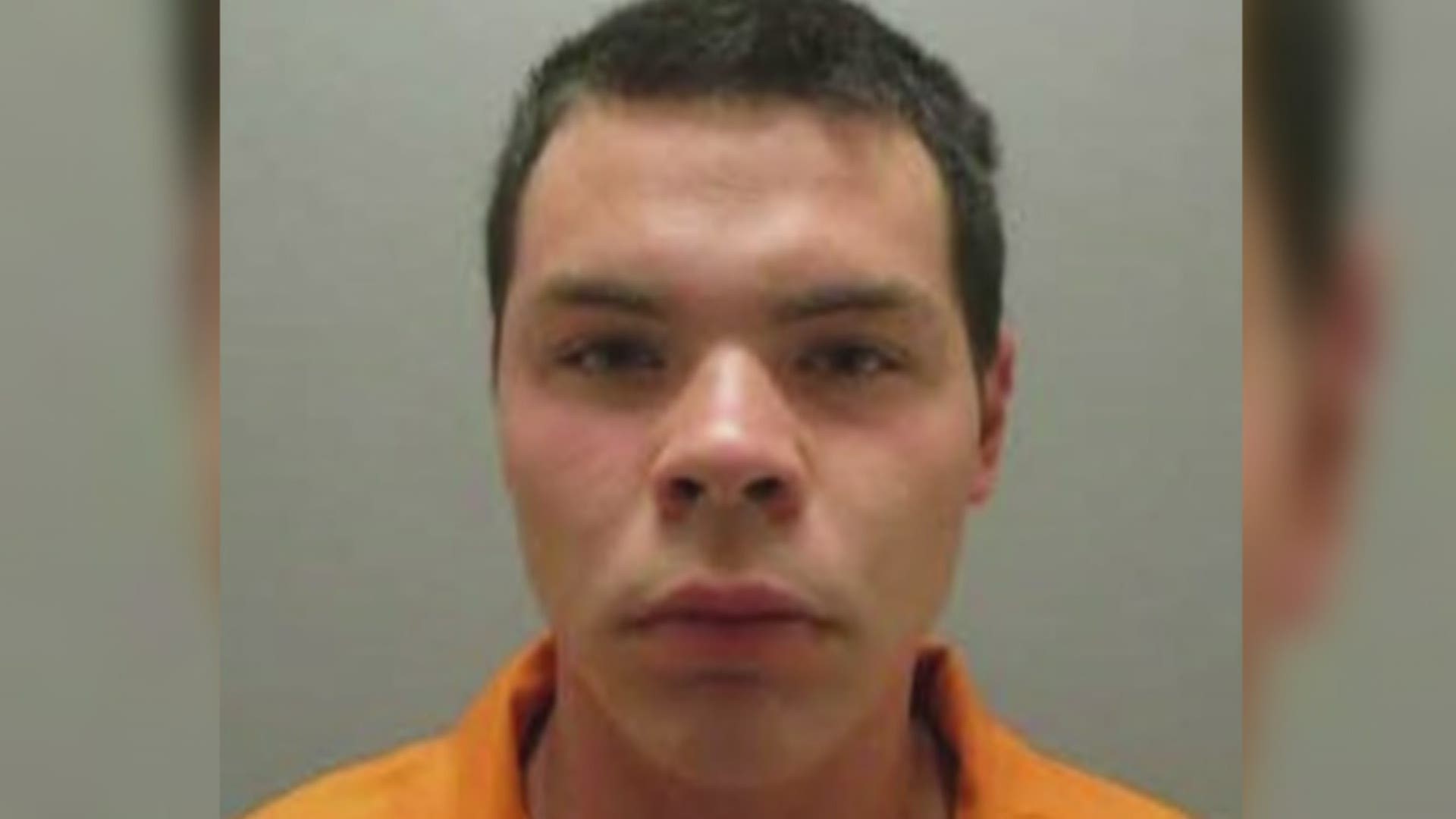 Penalties for all charges are 2 to 20 years with the exception of the intoxication assault which is 2 to 10 years.

Young, ankles and hands chained up in orange jumpsuit, pleads not guilty to all charges. About to interview district attorney @KENS5

According to documents, one indictment alleges intoxication assault and aggravated assault with a deadly weapon causing serious bodily injury, third and second-degree felonies. The indictments further allege that the one-ton Dodge pickup was used as a deadly weapon.

The bus crash on March 29 left 13 people dead and two injured, including Young who was driving the white Dodge Ram pickup truck that caused the crash.

Kindred said he will sit down with defense attorney Rogelio Munoz in the near future to talk about the case. If this goes to trial, the trial date will be set by the court.

The defense filed to reduce the bond ($300K) but it has not been heard yet in court. 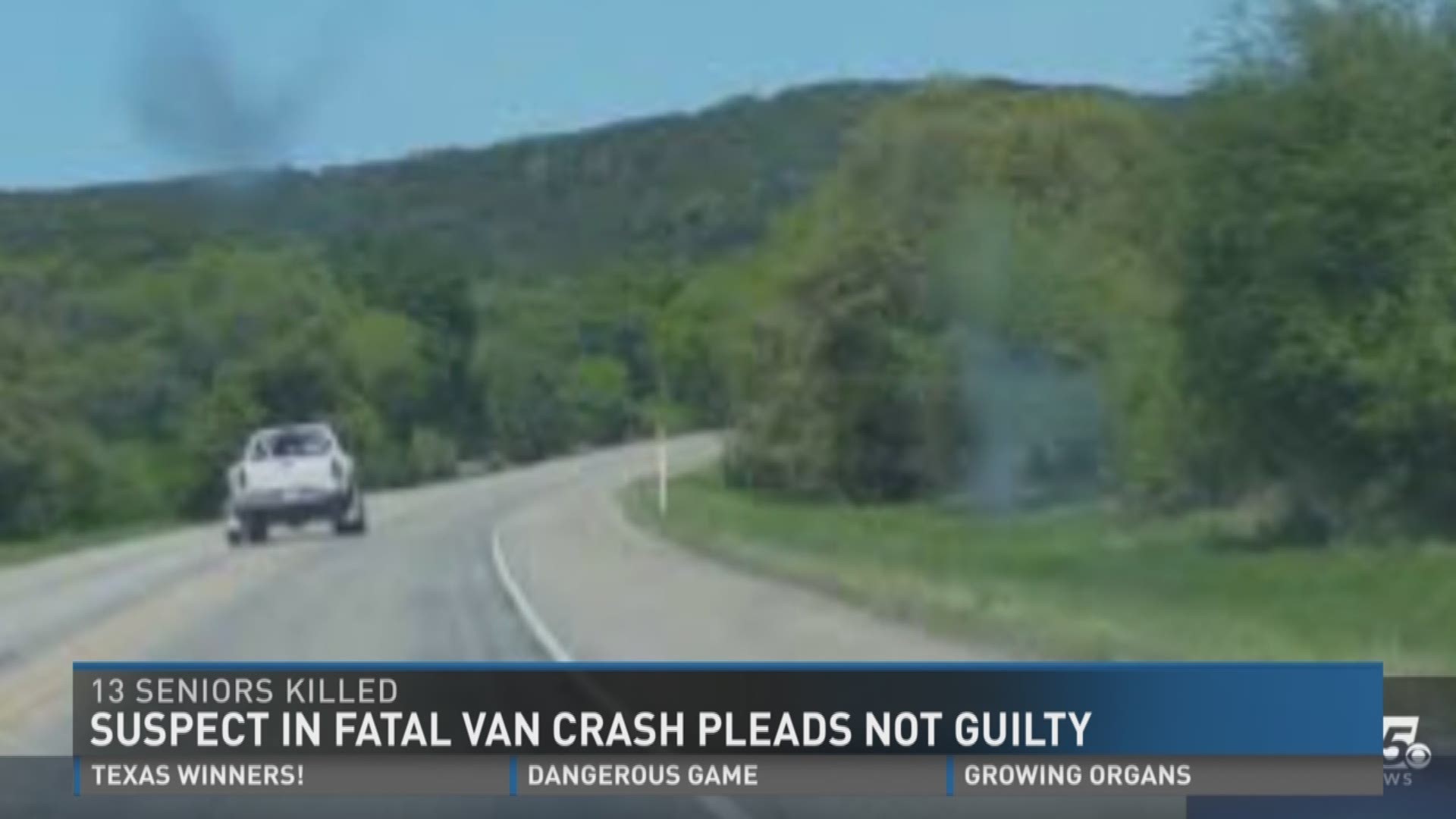 "We feel that the bonds are adequate and proper for the offense and they should remain as they are," Kindred said. "Any case like this is devastating. Our community, even though these folks aren't from here, they're very compassionate and concerned about the well-being of the families, they're concerned about their grief and they want to see that justice is done."

A venue change is the decision of a defense council.

"Only way plea deal will occur is if it is an arrangement of the punishment that's acceptable to the defense and the state. If we come to that, we'll do it. If we don't, there will be a trial," Kindred said.