Arch “Beaver” Aplin has served on the Parks and Wildlife Commission since November 2018. 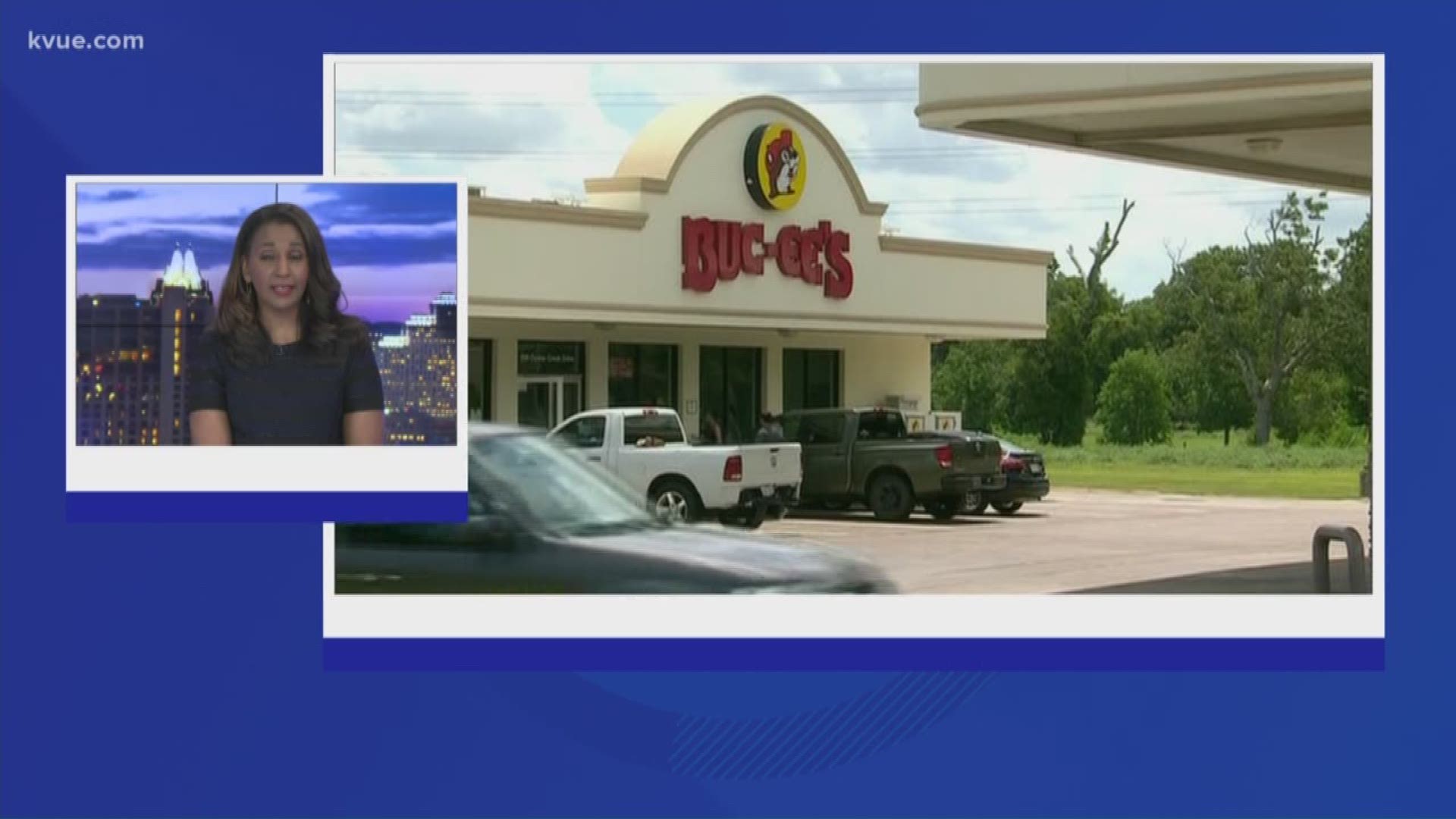 Aplin of Lake Jackson is president and CEO of the popular Texas travel center Buc-ee’s and has served on the Parks and Wildlife Commission since November 2018.

According to a press release from Gov. Abbott, the commission manages the conservation of natural and cultural resources in Texas. This helps to provide hunting, fishing and outdoor recreation opportunities for the use and enjoyment of present and future generations.

Aplin is the former board president of the Brazosport Independent School District and a former member of the State of Texas Small Business Council, Lieutenant Governor's Transportation Advisory Board and the Brazosport Center for Arts and Sciences Board of Trustees.

Gov. Abbott also appointed Anna Benavides Galo to the Parks and Wildlife Commission for a term set to expire on Feb. 1, 2027. The Laredo native is vice president of ANB Cattle Co. and a founding member and first treasurer of the Laredo Community College Education Foundation.

Deadly shooting near Pflugerville leads to arrests in South Austin